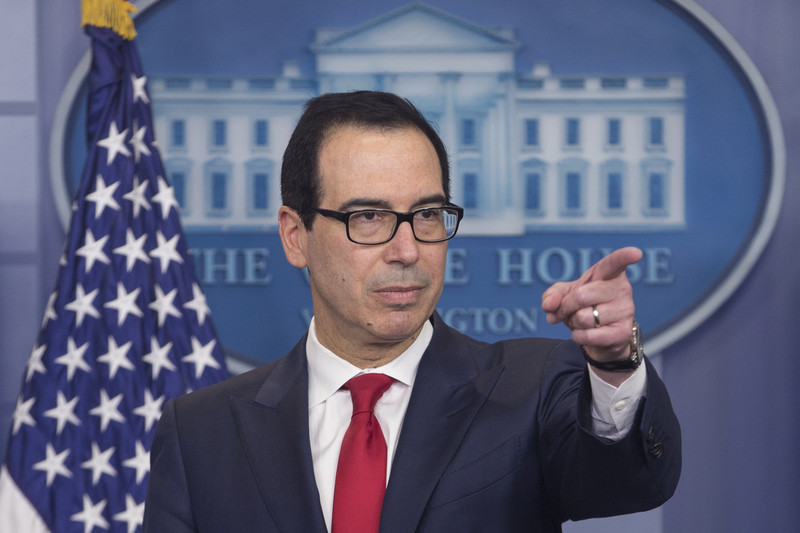 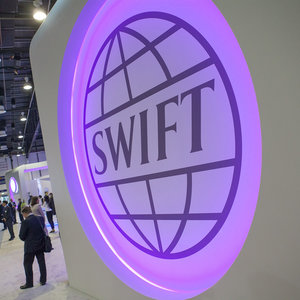 Place of Birth. Education. Born December 21, 1962 in New York in a Jewish family. Mnuchin attended Riverdale Country School in New York. He graduated from Yale University in 1985 with a bachelor's degree. Member of the Skull and Bones Society, Yale University's oldest secret society of students.

Career. After Mnuchin graduated from Yale in 1985, he began working at Goldman Sachs, where his father had worked since 1957. Mnuchin began working in the mortgage department and partnered with Goldman in 1994. Before he left the company in 2002, Mnuchin rose to the positions of vice president and chief information officer and earned $40 million.

After he left Goldman Sachs in 2002, Mnuchin briefly served as vice chairman of hedge fund ESL Investments, which was owned by his Yale dorm roommate Edward Lampert.

The following year, he founded the hedge fund SFM Capital Management with financier George Soros, who invested $1 billion in the fund.

Some time later, Mnuchin, along with Chip Zilig and Daniel Niedich, founded Dune Capital, which in 2006 took over the financing of film production. In 2007, the company signed a $500 million contract with 20th Century Fox to invest in Avatar and some of the X-Men films. Later, Dune also signed a contract with Warner Brothers.

In 2014, he invested in Relativity Media, but in 2015 managed to get out of the capital before the bankruptcy proceedings of this company began.

In 2016, Mnuchin managed the finances of Donald Trump's presidential election campaign, and in November of that year, the press began to name him as one of the possible contenders for the position of secretary of the treasury in the future office of the president-elect.

On November 30, 2016, Trump officially announced his intention to nominate Mnuchin to the Senate for confirmation as Secretary of the Treasury.

Family. Steven Mnuchin is the son of Helen Turner-Cooper of New York and Robert Mnuchin of Washington, Connecticut. Ellen Turner has served as Vice President of the International Board of Directors of the Solomon Guggenheim Museum and Director of the Byrd Hoffman Foundation, which supports the arts. Robert Mnuchin was a principal partner at Goldman Sachs, in charge of stock trading and a member of the management committee. He is also the founder of an art gallery in New York, C&M Arts Gallery. Robert and his second wife, Adriana, also own the Mayflower Inn in Washington, Connecticut, and Adriana is a member of the Board of Trustees of the Whitney Museum of American Art in New York.

In 2016, Mnuchin got engaged to British-born actress Louise Linton, who found herself at the epicenter of a high-profile scandal after the publication of a memoir about her life in Zambia.