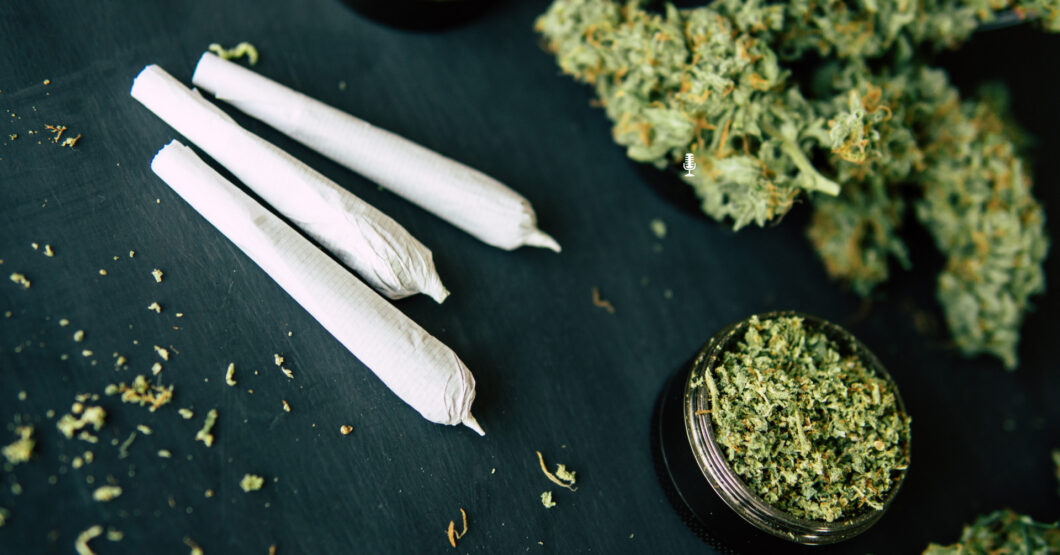 The growth in popularity of Cannabis let the governments see the financial benefits and started legalizing this plant. While in some countries it is legalized only for medical use, some people can enjoy recreational use as well.

We the people have the greatest benefit from the legalization, especially those with conditions that this plant improves. However, the prices are not the same in every country. While some areas offer affordable marijuana products, purchasing them in certain states has become a luxury.

This is a serious problem for people with conditions that require cannabis products. For that reason, we made this article to explain the reasons behind such high costs. Keep reading and find out more.

Lots of fees and taxes

With such a controversial question about legalizing this plant, you can surely expect lots of taxes. Besides the additional tax that every consumer is paying for the product, producers and dispensaries are getting taxed as well.

Normally, the corporative tax lies around twenty percent. However, cannabis companies are getting cut much deeper with taxes from forty to eighty percent. This is such a high margin that is a major determinant of the price of marijuana products.

In addition, business taxes are still present, even though medical marijuana is still on the list of prohibited substances.

Financing issues are something that many Cannabis companies are facing regularly. Because they are working with products that are not legal on the act of controlled substance, most banks who are federally regulated do not want to work with them.

There were lots of attempts to change the law, but everything stalls at some point. If cannabis gets removed from the prohibited list, banks will be allowed to work with such companies which will dramatically drop the price of the product.

For that reason, they have to look for banking methods with financial institutions outside the federal circle. Because of that, the transactions are much more expensive which results in a product with a higher price.

The reason why medical marijuana is more affordable in some places is that they have no taxes for medical users. That functions in a way like purchasing any prescription medication.
In the states where recreational use is allowed, only the people who are using it recreationally are paying the tax. That way, the product goes under the usual sale taxes, and the excise is put on top of it.

However, some states are putting an additional excise that goes around three percent over the retail. With that, people are paying thirty percent more which results in expensive medical marijuana.

To protect themselves from such high costs and still get their therapy, many medical users are relying on coupons such as Florida deals, according to www.flmmjhealth.com/medical-marijuana-deals/.

That way, they can see great offers from their local dispensaries and preserve their budgets. These coupons usually come with offers to purchase two items and get another one free of charge. However, there are situations where some medical marijuana goods come with ninety percent discounts, which is truly amazing.

Because of the reason some states have prohibited the advertisement of marijuana, the companies have to find alternative marketing mechanisms. However, this results in more expensive marketing campaigns which affect the price of the products as well.

If you try and use digital marketing such as placing ads on social media, you might have success in one post. But that is where this advertising method ends because of the restrictions of the ads working on search engines.

To present the goods to the public, cannabis companies use advertisements like posting their products on special sites and pages where like-minded people are gathered. There, you can learn more about the strains they offer and much more information.

If you want to get advertised on some of the more popular sites, you can expect to pay a fee of around a thousand dollars monthly. However, if you are located in an area with lots of other dispensaries, the cost of marketing and paving the way to success is both difficult and expensive. The result of this action is an increased price of the goods.

The equipment for producing medical marijuana goods is not as affordable as you may think. The process until you create a product is long and the variety of equipment needed is another reason behind the high costs.

The expenses are not ending when you create a product. Normally, you need a place to sell your items. However, there is legislation that does not allow renting or leasing property to people or business working with prohibited substances.

Because of the risk involved in this process, a firm working with cannabis is paying much more in rent which results in products that are more expensive than usual.

Because of the recent legalization, everything coming out of production has to be tested by neutral laboratories. This includes control of the quality as well as not exceeding the potency allowed by the law. Due to numerous testing, the costs of the goods have been increased.

There is a numerous amount of excessive scientific records that must be kept by the company. In addition, the testing must be done by a laboratory that has no connection with the products to remain unbiased.

For regular pharmaceutical medication and food tests, companies are paying less than ten percent of their complete operating costs. On the other hand, cannabis producers are spending around fifty percent of their total costs on operating the business which is the reason why medical marijuana goods are coming at such high prices.

Due to the momentary regulations by the government and the separate politics of each state, medical marijuana is significantly more expensive in some states. However, the future is only bright since the wave of legalization and improving the conditions for producers and retailers is strong and ongoing.

Although we are currently paying expensive prices for medical marijuana goods, we can expect the prices to drop and get medication more affordable. Until then, using coupons and finding deals is the right way to keep a hold of your budget.