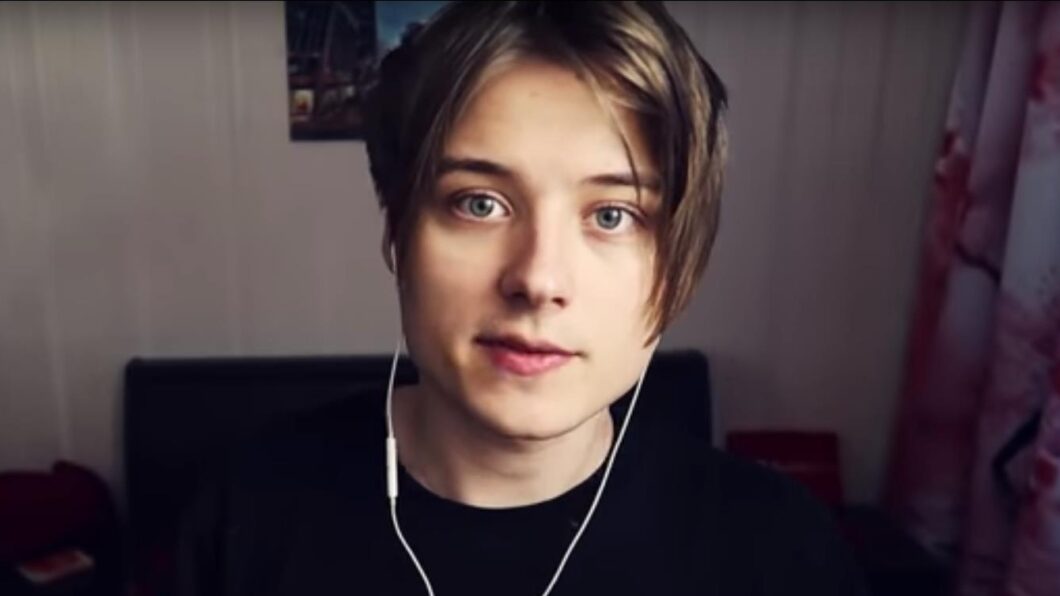 Ivangai (Eng. EeOneGuy; real name - Ivan Romanovich Rudskoy) - a popular Russian video blogger of Ukrainian origin, the owner of a channel called "Ivangai" (for a Russian-speaking audience) on YouTube (until 2017 the channel was called EeOneGuy). Leads by the number of subscribers in Ukraine, Russia and the CIS. Received special popularity at the beginning of 2014.

Place of Birth. Education. Born on January 19, 1996 in the village of Alexandria, Shirokovsky district, Dnepropetrovsk region.

In high school, Ivan moved to the Krivoy Rog region - the village of Ingulets. At school (gymnasium No. 127) he was considered an excellent student. He studied at the Dnepropetrovsk National University at the Faculty of Applied Mathematics, but after dropping out he moved to Moscow (Russia).

In 2017, he entered the bachelor's program at the Faculty of Electronics and Information Technology of the Warsaw University of Technology (in the English-speaking group).

Creation. On March 19, 2013, he registered his channel called EeOneGuy on YouTube. The first video he released was called "A Different Look at Minecraft".

In 2015, he took part in the filming of YouTube Rewind, the Lenovo advertising campaign and the Videofan festival, and became the winner of the Like-2015 award held as part of the Vidfest festival in the Like for Lifestyle nomination.

Ivan is considered one of the most sought-after Runet video bloggers. According to the analytical service VSP Stats for April 2016, Rudsky's estimated monthly income was about $20,000. Ivan attracts the audience in various ways - he sings in karaoke, plays popular games, commenting on them, does something for an argument, answers subscribers' questions, shows simple tricks and tricks, or jokes on camera. Some of the titles of his videos characterize the plots - "Trolling schoolchildren in "Digger Online", "I draw like a nerd", "Stoned antics", "Song of a nerd". video blog - teenage girls.In the global rankings at the beginning of 2016, his channel was ahead of the official accounts of the NBA, Enrique Iglesias, Lady Gaga and Vice.

In 2016, together with Sasha Spielberg and Maryana Ro, he played one of the main roles in the Bazelevs studio film (producer Timur Bekmambetov) - Hack Bloggers (dir. Maxim Sveshnikov).

In May 2016, Kommersant Dengi magazine published an article entitled "The Animation Tax", where he estimated Ivan's estimated annual income from the YouTube affiliate program at $300,000.

During a visit to Moscow in June 2016, Stephen Nuttall, head of YouTube for Europe, the Middle East and Africa, called Ivangai the most popular blogger in Russia.

In November 2016, Ivan's channel reached over 10 million subscribers, earning him a YouTube Diamond Button, and his videos have now over 2 billion views.

On January 4, 2019, after a long absence, he released a single called My Heart. Work on YouTube in less than a day has collected more than 5 million views, more than 850 thousand likes and 300 thousand comments, and more than 100 thousand people have subscribed to the channel.

As of 2017, his YouTube channel tops the list of the most popular Russian-language video channels. It has over 12 million subscribers and almost 2 billion views. In May 2016, Kommersant Dengi magazine estimated Ivangai's annual income from advertising at $300,000.

On January 4, 2019, after a long absence, he released a song called "My Heart" under the pseudonym IVAN. Work on YouTube in less than a day has collected more than 5 million views, more than 850 thousand likes and 300 thousand comments.

On May 1, 2023, Ivangay posted another vlog on his channel, in which he explained where he had been disappearing for the past two years. In addition, he created a track from memes. In just a couple of hours, the video reached the top trends of Russian-language YouTube.

Personal life. He was in a close relationship with Maryana Rozhkova. She is also a YouTube video blogger. At the end of 2016, it became known that the couple broke up.