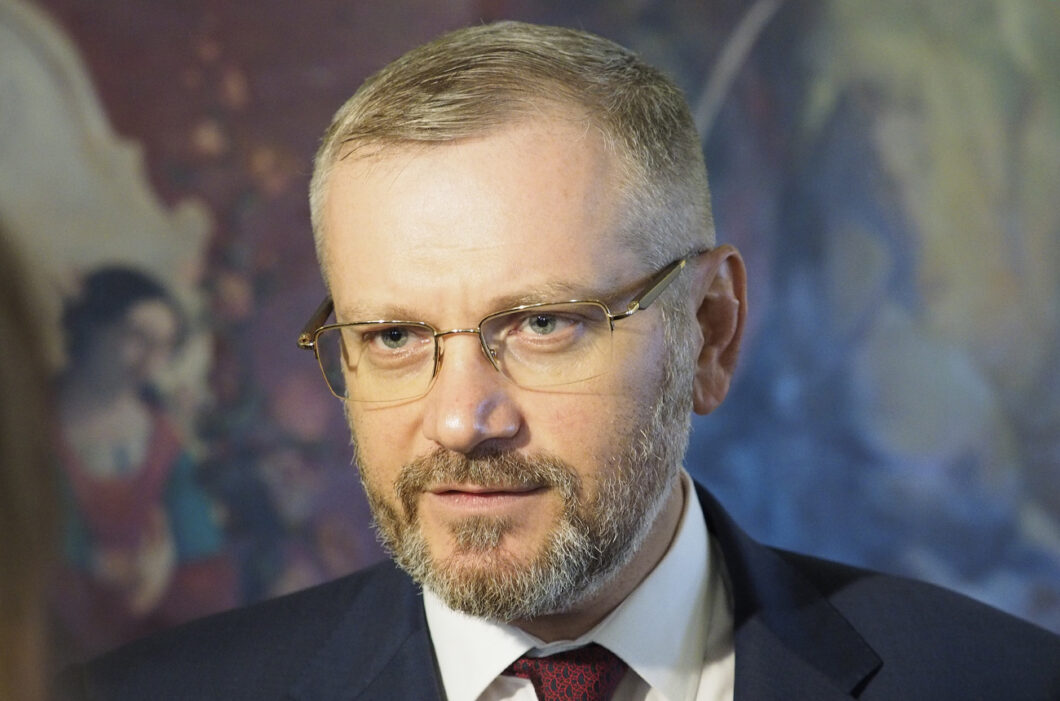 Place of Birth. Education. Born in Krivoy Rog, Dnepropetrovsk region. In 1996 he graduated from the Krivoy Rog Technical University with a degree in open-pit mining.

1998-2001 – Deputy General Director for commercial and financial issues of the management of OJSC Yuzhny GOK.

2001-2002 – Deputy President for Economics and Foreign Economic Relations of the public organization Academy of Mining Sciences of Ukraine.

2002-2003 – Deputy Chairman of the Board for Commercial Issues of OAO Yuzhny GOK.

Since 2006 – Honorary Director of the Mining Division of OAO Metinvest Holding.

2006-2007 – People’s Deputy of Ukraine of the 5th convocation from the Party of Regions (No. 59 on the electoral list). Deputy Head of the Verkhovna Rada Committee on Industrial and Regulatory Policy and Entrepreneurship.

2007-2010 – People’s Deputy of Ukraine of the VI convocation from the Party of Regions (No. 59 in the list). Deputy Head of the Verkhovna Rada Committee on Industrial and Regulatory Policy and Entrepreneurship.

In March 2010, by decree of the President of Ukraine Viktor Yanukovych, he was appointed chairman of the Dnepropetrovsk Regional State Administration.

Since November 2010 – Member of the Dnepropetrovsk Regional Council.

In the fall of 2014, he entered the Verkhovna Rada from the Opposition Bloc in the early elections (No. 2 on the electoral list).

In the local elections in the fall of 2015, he ran for mayor of Dnepropetrovsk, but lost to Boris Filatov.

On November 20, 2018, at a meeting of the Opposition Bloc faction, Oleksandr Vilkul was selected deputy head of the faction.

In the early parliamentary elections of 2019, the candidate for people’s deputies from Party Opposition Bloc, No. 3 on the list. As a result, on elections to the Verkhovna Rada the Opposition Bloc party did not overcome the threshold of 5%.

In 2023, he ran for the post of mayor of the Dnieper from the Bloc Vilkula – Ukrainian Perspective party. In the first round, Vilkul won 12.95% of the vote, taking third place and not getting into the second round of voting.