Alexey Mordashov has been among the top ten richest entrepreneurs in Russia for many years. Already in the early 90s, he held a key position at one of the large metallurgical plants. During the period of “wild capitalism” in the country, he was actively developing Severstal, and in the 2000s he made his company one of the largest in the world.

Alexei Mordashov, one of Russia’s richest oligarchs, went into business in the wake of Russian privatization. One of the large Soviet factories turned out to be his property. However, the further success of the entrepreneur was the result of his actions, initiative and professionalism. He was able to create one of the largest metallurgical holdings in the world.

Alexey Mordashov made his billions in the steel business. He first appeared on the Forbes magazine list in 2004. Since then, he has been annually included in the ranking of the 200 richest entrepreneurs in the Russian Federation.

Start of the working path

Alexey Mordashov (born September 26, 1965) began his career in Cherepovets, his hometown, after receiving a red diploma from the Leningrad Institute of Engineering and Economics. With the assistance of his family, he got a job at the Cherepovets Metallurgical Plant (ChMP) as a senior economist.

At work, the young man showed himself from the best side: as an active, enterprising and executive professional. This opened up career opportunities; a few years later, in 1992, he became the company’s financial director. To improve his qualifications, he underwent an internship, additional training in Austria.

In fact, Mordashov started during the period of mass privatization of state-owned enterprises, which allowed him to strengthen his position in ChMP, renamed Severstal.

Management of Severstal, participation in its development

Briefly. Through the new company Severstal-Invest, he was engaged in the export of metal, receiving a solid income for this. By agreement with the director of the plant, Yuri Lipukhin, he bought privatization checks (vouchers) from employees. As a result, Alexey received a controlling stake in ChMP (83%), in 1996 he became the general director of the company.

The entrepreneur took up updating the work of the enterprise and gradually turning it into a powerful holding. Under his leadership, important stages of reform were carried out, which allowed Severstal to take a leading position in its industry.

All this, as well as further development, allowed Mordashov to turn his company into one of the world’s largest steel producers.

In 2000, through the company’s structures, the businessman acquired automobile plants in Naberezhnye Chelny and Ulyanovsk. In the same year, Alexey became a member of the Russian-German intergovernmental working group on strategic cooperation in the field of economics and finance.

In 2001, the entrepreneur bought the remainder of Severstal’s securities from Yuri Lipukhin at a reduced price and at that time became almost the only beneficiary.

It is interesting. The entire operation to redeem vouchers was done with the permission of Lipukhin, but was largely carried out in secret. It was thanks to this that Mordashov gained control over Severstal. According to Lipukhin, it was a mistake to entrust the privatization of ChMZ to Alexei: “he turned out not to be the master of his word.” 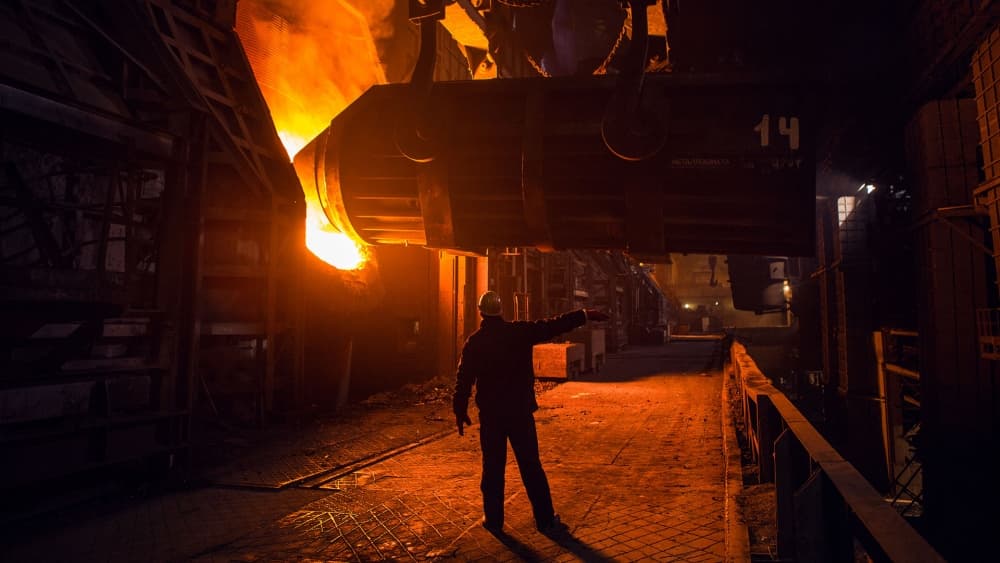 Figure 2. Production at the Severstal plant

In the 2000s, the steel magnate acquired several factories in Russia:

He continued to strengthen contacts with foreign partners, invested in foreign assets. So, in 2004, the Henry Ford plant Rouge Industries lnc was bought, saved from bankruptcy and revived. in USA.

In 2006, Mordashov received new resources for further development: an IPO of Severstal securities for $1 billion was held on the London Stock Exchange.

A year later, an agreement was signed with Siemens Corporation for the development of Power Machines.

In 2008, the businessman invested money in assets in Africa and South America. Acquired:

In parallel with the development of Severstal as his main asset, Alexei invests in other projects, forming several sources of income at once.

Back in 2003, he became a co-owner of Rossiya Bank, developed close cooperation with entrepreneur Yuri Kovalchuk.

It is interesting! Kovalchuk is considered a person close to Russian President Vladimir Putin. There is an opinion that thanks to this acquaintance, Alexey later received additional opportunities for investing in Russia.

In 2007, Mordashov acquired shares in the largest company in the tourism industry, the German TUI; currently owns about 23% of the shares.

A year later, together with partners, he created the National Media Group, which is part of the management of the largest media in Russia: 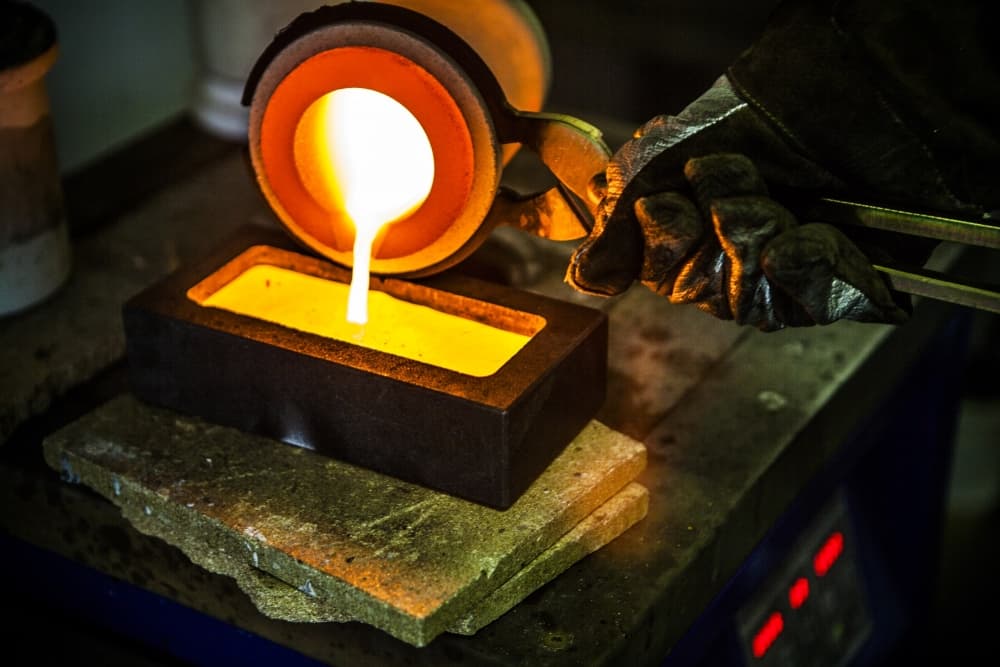 In 2012, he participated in the creation of Nordgold, first as a division of Severstal, and then as a separate company. It is engaged in gold mining at deposits in Russia, Kazakhstan, French Guinea, Burkina Faso, Canada, etc. Mordashov owns 98.4% of the shares of this company.