93rd place in the Forbes world ranking and 7th in the top ten richest people in Russia. Mikhail Maratovich Fridman started his business with an ordinary Soviet cooperative, as a result he became a co-owner of the largest investment consortium in Russia.

Mikhail Fridman started doing business in the unpredictable nineties. However, he was not only able to withstand this harsh time, but also grow into a significant figure for domestic business. How Friedman made his billions is legendary. In fact, the future oligarch grabbed every opportunity to get rich.

To date, the billionaire is among the ten richest Russian entrepreneurs. He takes 7th place in the list of the rich people of the Russian Federation and 93rd on a global scale.

Since 2006, the doors of the prestigious Forbes rating have opened for Mikhail Maratovich, where he “entered” with a fortune of $ 10.4 billion. If you analyze the financial condition of a businessman, you can see such a “sinusoid” of changes in his capital: 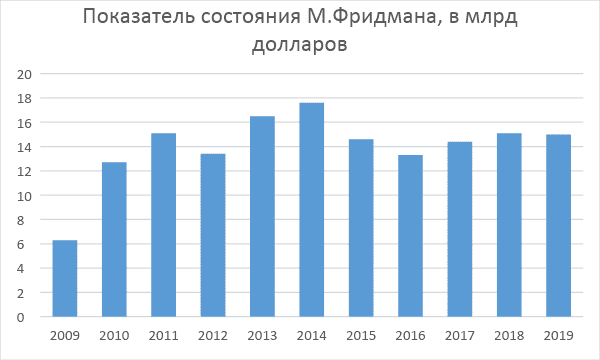 By the way, in 2016, Forbes magazine put the entrepreneur in second place in the list of the richest people in Russia. Also in 2013 and 2017, the hero was awarded the title of “Russian Businessman of the Year”.

By 2019, Mikhail Maratovich is taking part in the following projects:

In his student years, Mikhail planned to engage in science. However, the surname and nationality at that time became an obstacle both for entering the Moscow Institute of Physics and Chemistry and for postgraduate studies after graduating from MISiS. Then yesterday’s student began to look for ways to earn money:

Friedman recalled: he kept his first savings … under the bathroom. After saving 10,000 rubles, he bought a used car.

Mikhail’s thinking worked ahead of the curve: realizing that it was pointless to keep money, he began to invest it in cooperatives. The novice businessman found his first partners from newspaper advertisements.

How did the name “Alpha”

1988 was the beginning of Friedman’s business growth. It was at this time that Mikhail, together with German Khan, Alexei Kuzmichev and M.V. Alfimov (corresponding member of the Academy of Sciences of the USSR) came to the decision to organize a joint venture. It was the first letters of Alfimov’s surname that formed the basis of the name “Alfa Group” (in honor of the scientist). 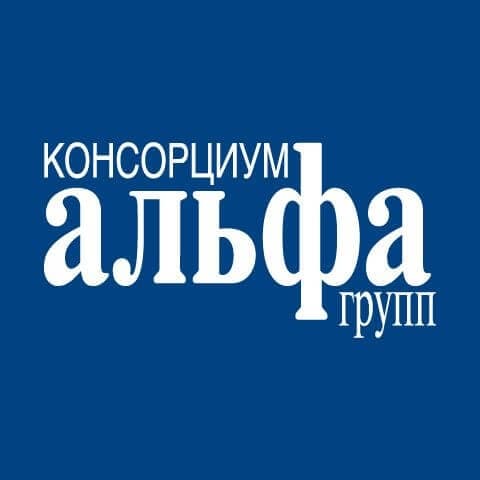 Rice. 2. All Friedman’s enterprises have a concise logo and great prospects

The very first enterprise was the 1989 cooperative “Alfa-photo”. But not only cameras and accessories were traded here, the assortment also included computer and copy equipment.

This firm became the start for the creation of a joint Soviet-Swiss enterprise “Alfa-Eco” (not without the support of Alfimov). The share of foreign partners was 20%. The functionality of the company was to ensure foreign supplies of metal and oil products.

With the growth of wealth, Mikhail Fridman paid more and more attention to the right investments in business. Alfa Group grew into a consortium whose interests included: Rice. 3. Pyotr Aven is also among the owners of Alfa Group

A separate topic is the development of the financial sector. We are talking about Alfa Capital, which was later transformed into Alfa Bank (37% share – the share of the oligarch).

In addition, Friedman strengthened his influence in the following areas: 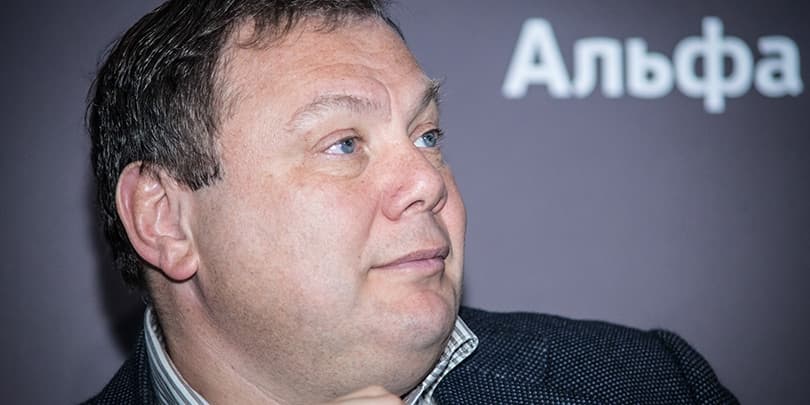 In 2009, Mikhail makes an important decision to leave the post of head of Alfa-Bank. In the same year, he heads TNK-BP. After this enterprise is absorbed by Rosneft, Fridman receives a substantial income. Already a skilled and experienced investor, he takes a step forward. These funds are used to create a new group in Luxembourg – L1 (Letter One). 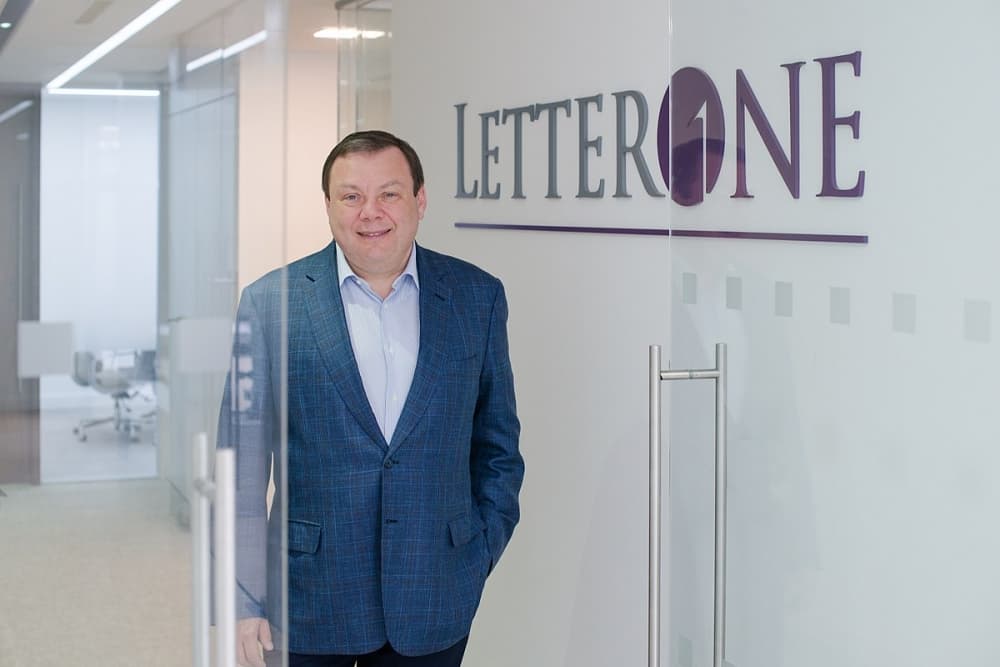 Rice. 5. L1 helped to expand the influence in the international market

The idea of ​​forming a new organization was the possibility of a more active conduct of foreign activities. This bore fruit already in 2015, when the oligarch became the owner and head of the German oil and gas company DEA AG.

These two areas are closely intertwined in the activities of Mikhail Maratovich. Unlimited financial opportunities allow you to take part in government projects. In particular, we are talking about financing the Nord Stream 2 under construction.

However, there are also scandalous sides of such popularity. The oligarch does not support the position of the Russian Federation in relation to Ukraine, which causes disfavor of the authorities. There is one more thing – being a member of the US Foreign Affairs Advisory Council, Mikhail was once mentioned in a scandal related to Trump’s election campaign.

The oligarch close to the Russian leadership did not pass the sanctions. They cost him $445 million in losses.

This person does not like slander in his address and always defends the reputation of a businessman through the courts. He has already won five lawsuits against the media for incorrect information submitted to him for a total of 37.5 million rubles. Rice. 6. You can’t take Friedman with your bare hands. Even from articles about himself, he gains benefits

How to live with such sums

Mikhail Maratovich does not hide his attitude to his own billions: he is happy to acquire real estate abroad, but against his own yacht (there is simply no time for them). And the richest man in Russia does not need his own plane – it will cost a rented one.

The entrepreneur promised that he would not patronize his own children. According to him, it will be useful for them to achieve success in life themselves. The heirs will not get a place in the management of the numerous galaxy of papa’s companies.

But Mikhail Maratovich is more than loyal to charity: it is known that he patronizes the Strelka Institute of Architecture and Design. The billions that Friedman earned, he promised to bequeath to good deeds. Details have not yet been disclosed.

Friedman himself does not hide the secrets of success in business: