The husband of the singer Glucose supports the creative projects of his wife and eldest daughter. But Alexander Chistyakov earns not on producing, but on business in real estate and oil.

Few people will immediately say who Alexander Nikolaevich Chistyakov is. But of undoubted interest will be information about what kind of business Glucose’s husband has. And we’re talking about the same person.

It is known that the childhood and youth of the future entrepreneur were spent in the northern capital. Alexander, already in his school years, often showed himself to be a good organizer and loved the exact sciences. Later he graduated from the Faculty of Marketing and Finance of the Leningrad Financial and Economic Institute and the private university Intercerting.

The businessman began his career with the Menatep Bank, where he dealt with lending and organization issues. But after disagreements with the management, the talented specialist went to the advisors to the Minister of Fuel and Energy. 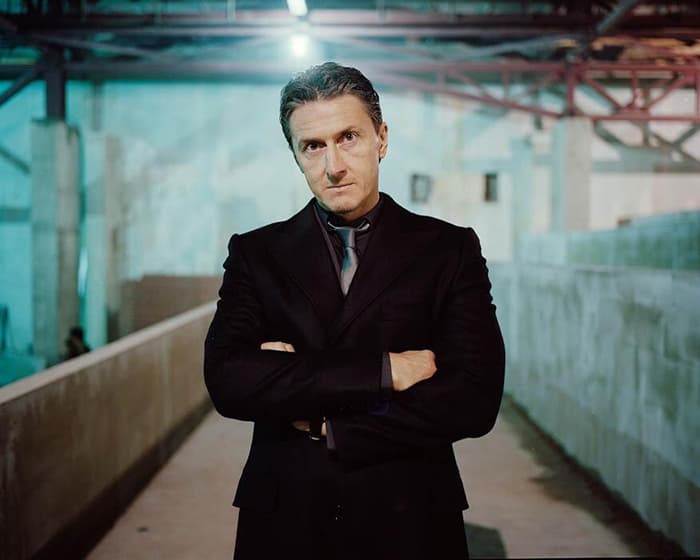 Chistyakov performed so well in his new job that he was recommended for the post of head of the investment policy department at RAO UES of Russia. A year and a half of hard work brought him to the chair of the First Deputy General Director of JSC IDGC Holding. And after seven years of work at this place, Alexander began to specialize exclusively in the Unified Energy Systems project.

Alexander considered Tatarstan to be the best area for investment.

“Here people feel like masters of their land and live for the sake of future generations, their children and grandchildren” 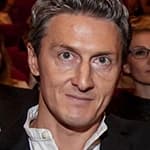 An interesting story with a concert hall in Moscow, which also belonged to a businessman. The capacity of Stadium Live was approximately 7,500 people. Various concert bands such as Prodigy, Guns N’ Roses, Maroon 5 performed at this venue. However, in 2017 the club passed under someone else’s control, was renamed Adrenaline Stadium, and now luxury parties are held there.

But the “games” in the development business brought the businessman to the courtroom. We are talking about proceedings on investments in Moroccan real estate and an unsuccessful partnership with Elena Baturina. The wife of the former mayor of the capital was shocked by the fate of her investment in the amount of 100 million euros in a joint venture with Chistyakov. For some reason, the money invested in projects was not spent on business, but offshore. 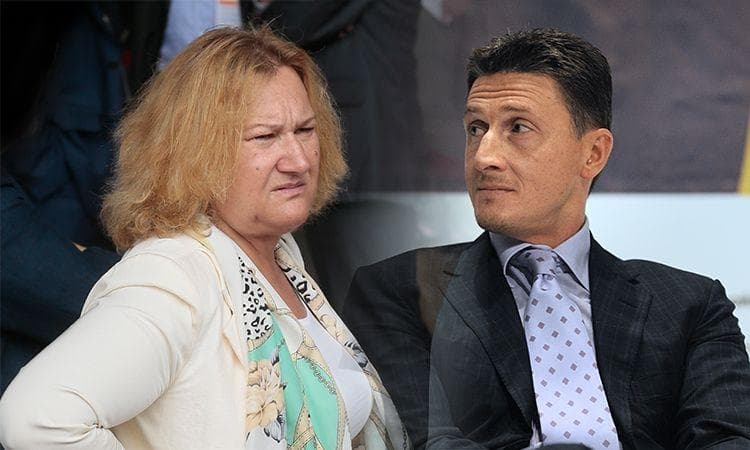 However, English justice, within the walls of which the proceedings took place, did not find any fact of fraud in the actions of Alexander Nikolayevich. The decision stated that Ms. Baturina knowingly took the risk. The partner himself paid a fine of only 5 million euros to the wife of the ex-mayor. Nothing is known about the fate of the remaining funds.

The scandalous story with Elena Nikolaevna led to the fact that many partners turned their backs on Alexander. The Unified Energy Systems was no exception. During this period, the businessman was forced to declare himself bankrupt, as the growth of debts significantly exceeded the costs.

It is known that in 2011 a new round took place in Chistyakov’s career. He became chairman of the board of directors of the oil company Ruspetro. The organization was engaged in the development of resources in the Khanty-Mansiysk Autonomous Okrug.

Already in 2014, the entrepreneur reduces his own block of shares to 4.13%, selling them to co-owner Alexander Rappoport. The decision was justified by the fact that the company’s losses increased by 4 times, while revenues were halved. This led to a decrease in activity and a lack of interest from investors and the exit of Ruspetro from the London Stock Exchange. But already in 2017, the share of a businessman increases to 15.7%.

Chistyakov is the husband of Natasha Ionova (the real name of the singer Glucose) and he himself takes part in various creative projects. Such was, for example, the cartoon “Savva. Heart of a Warrior, where Alexander wrote the script and acted as a producer.

For reference! The tape collected meager box office receipts, despite the participation of a star cast in it – Konstantin Khabensky, Mikhail Galustyan, Fyodor Bondarchuk and other famous people.

The production of the tape was carried out by the Glucose Production company, which immediately after the release of the cartoon on the screens was renamed System-A. And in November 2019, Alexander Nikolayevich and his wife became defendants in a new court session, now in a bankruptcy lawsuit. The hearings were repeatedly postponed for a number of reasons (including due to quarantine), but preliminary it is known about the lawsuit of 27 million rubles, which the spouses will have to pay.

Screenshot of a frame from the cartoon “Savva. Warrior’s Heart”

But this experience was not the only one in the animation industry. Together with Fyodor Bondarchuk and Dmitry Rudkovsky, Chistyakov produced the animated film Baba Yaga. Musical accompaniment in this cartoon was provided by Max Fadeev.

Now Chistyakov is taking part in another creative project. He is involved with a thirteen-year-old daughter. Lydia decided to follow in her mother’s footsteps and took up singing. Even a pseudonym has already been chosen – the cartoon character Lidus, who constantly sits on the Internet, and a track called “Petard” has been released.

The girl begins to succeed in her career as a singer, despite school failures (she was recently expelled from the walls of a prestigious institution where she studied from elementary school). The father himself commented on what was happening, justifying the behavior of his future protégé:

“She just had a difficult year. Painful search for a “foothold”, protests, new friends, insomnia” 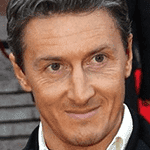 A little about personal

Alexander Nikolaevich has never appeared in the prestigious Forbes rating, but he can afford to maintain luxury real estate. These include: a mansion in the “Pavlovskaya Sloboda” just 26 km from Moscow, housing in the capital itself and St. Petersburg. Until recently, his list of homes included a villa on the Spanish Costa del Sol.

Note! The latter was rewritten to the spouse after the birth of the second daughter. 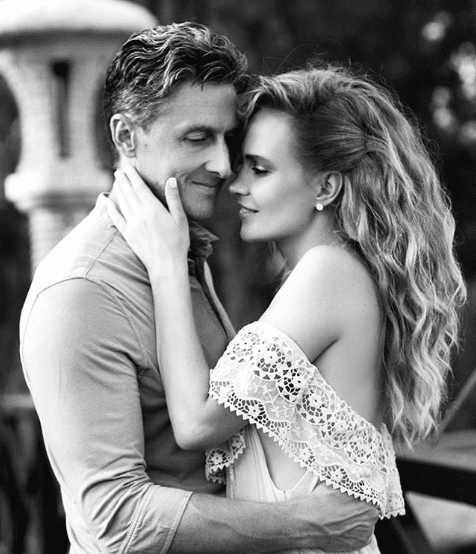 By the way, recently information has often appeared in the media and the Internet that Glucose’s marriage is bursting at the seams. This is blamed on the allegedly sudden despotic character of Chistyakov, who decided to wean his wife from a frank lifestyle. However, the star herself refutes this information and declares that there is no and cannot be any threat to their beautiful union.