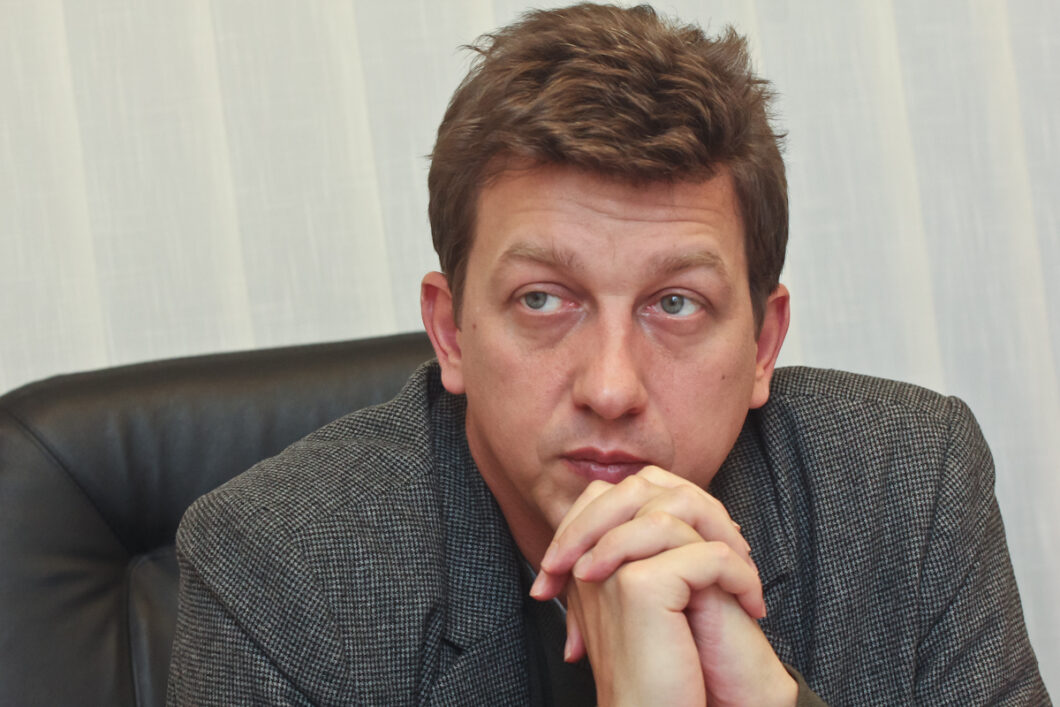 Place of Birth. Education. Born in Kiev. In 1991 he graduated from the Kiev State University named after Taras Shevchenko, majoring in history.

Career. He was one of the organizers and leaders of the student movement during the struggle for the independence of Ukraine in the late 1980s and early 1990s. In 1990-1991 was deputy chairman of the People's Rukh of Ukraine, a member of the Central Wire of the NRU.

1994-1998 - Member of the Kiev City Council, Deputy Chairman of the Commission on Humanitarian Affairs.

2003-2004 - Chief editor of the literary and artistic magazine Young Ukraine.

2004-2007 - President of the Center for the Study of Political Values, a political scientist quite in demand by the media.

2007-2012 - People's Deputy of Ukraine VI convocation. In the early parliamentary elections, he passed to the Verkhovna Rada on the list of the Our Ukraine - People's Self-Defense bloc (quota of the public movement People's Self-Defense, leader - Yuriy Lutsenko). Non-partisan. Head of the subcommittee on liberal education, science and informatization of the VR committee on science and education. In June 2010, he joined the deputy group For Ukraine! Vyacheslav Kirilenko.

From December 2012 to November 27, 2014 - People's Deputy of Ukraine of the 7th convocation, entered the parliament as a self-nominee in the single-mandate constituency No. 88 in the Ivano-Frankivsk region. Head of the subcommittee on state policy in the field of development and use of languages ​​of the VR committee on culture and spirituality. Non-partisan. Non-fractional.

In 2019, he participated in early parliamentary elections in the party Rush of new forces, in the list of which he took third place.

Creation. Doniy is the author of the books "Student Revolution on Granite", "Generation of the Velvet Revolution (How can we live until 2009?)", "Attempt to Revolt".