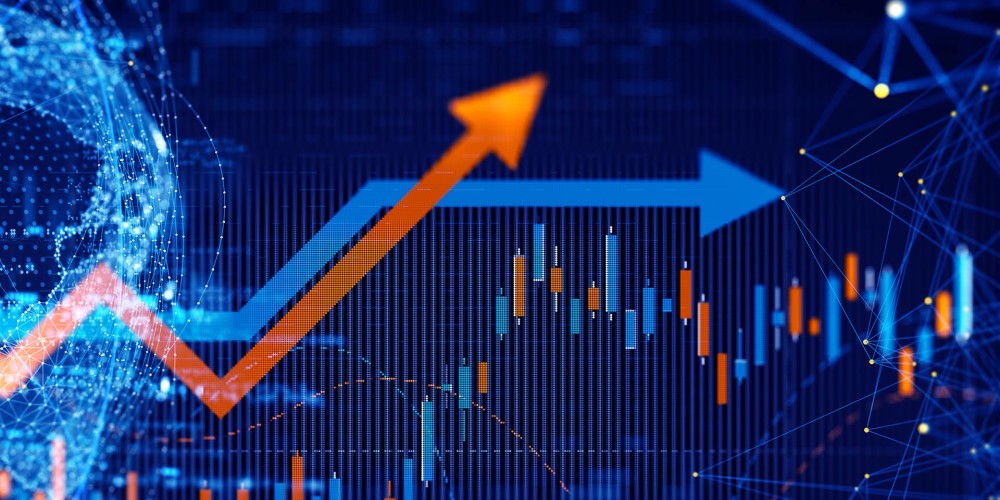 Zhong Shanshan, owner of bottled water and vaccine companies, has topped the list of China’s richest people. According to the Bloomberg Billionaires Index, he overtook Alibaba founder Jack Ma and became the second richest entrepreneur in Asia.

The billionaire’s net worth reached $58.7 billion, $2 billion more than Jack Ma’s. In addition, Zhong Shanshan became the second richest businessman in Asia after the Indian Mukesh Ambani ($85.2 billion). In the global list, Zhong Shanshan was only on the 17th line. The Billionaires Index is led by Amazon CEO Jeff Bezos, who is worth an estimated $178 billion.

In 2023, Zhong Shanshan’s assets grew by $51.9 billion, only two people in the world could demonstrate the best pace – Elon Musk and the same Jeff Bezos – whose capital grew by $65.6 and 62.9 billion, respectively. Jack Ma only got $10 billion richer.

Wresting the palm in China from the founder of Alibaba, Zhong Shanshan, was made possible by the initial public offering of shares in two of his companies: Nongfu Spring, which produces bottled water and drinks, and the pharmaceutical Beijing Wantai Biological Pharmacy Enterprise. In early September, on the first day of trading on the Hong Kong stock exchange, the growth in the value of Nongfu Spring securities reached 85%. According to some reports, even then, this event made Zhong Shanshan the richest resident of China for a short time.

Jack Ma has been at the top of the list of the richest Chinese for the past six years and may return to that status. Chinese financial technology company Ant Group (“Ant Group”), the owner of the platform Alipay (“Alipey”), plans to raise at least $35 billion during the IPO. This could increase Jack Ma’s fortune by $28 billion.