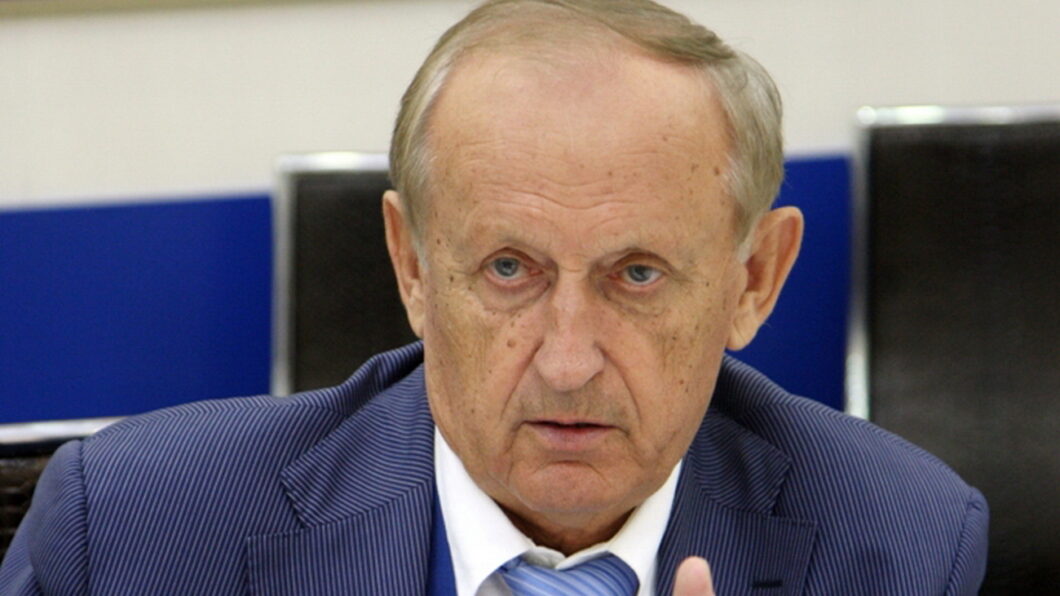 Place of Birth. Education. Born in Uralsk (Kazakhstan). In 1966 he graduated from the Zaporizhia Chubar Machine-Building Institute with a degree in aircraft engines.

Career. 1956-1960 – assistant driver of the Ural Shipbuilding Plant, service in the Armed Forces of the USSR.

2006-2007 – People’s Deputy of Ukraine of the 5th convocation from the Party of Regions (No. 5 on the electoral list). Head of the subcommittee on legislative support for the country’s defense, the military-industrial complex, military and military-technical cooperation of the Verkhovna Rada Committee on National Security and Defense. Member of the Party of Regions.

2007-2012 – People’s Deputy of Ukraine of the VI convocation from the Party of Regions (No. 11 in the list). Deputy Head of the Verkhovna Rada Committee on National Security and Defense.

2012-2014 – People’s Deputy of Ukraine of the 7th convocation, nominated by the Party of Regions in single-mandate constituency No. 77 (Zaporozhye region). Deputy Head of the BP Committee on Industrial and Investment Policy.

Since November 2014 – People’s Deputy of Ukraine of the VIII convocation. Vyacheslav Boguslaev passed through the 77th single-mandate majoritarian district in the Zaporozhye region.

On the early parliamentary elections 2019 ran in the 94th majoritarian district (Kiev region). According to the voting results, he lost in the district with a result of 12.01%, losing to the candidate from the party servant of the people and TV journalist 1+1 Alexander Dubinsky (40.94%).

On the early parliamentary elections 2019 ran in the 77th majoritarian district (Zaporozhye region). As a result of voting, he lost in the district, losing to the candidate from the party servant of the people wedding photographer Sergey Shtepa.

State. Boguslaev is one of the hundred richest Ukrainians. In 2008, Focus magazine experts estimated the fortune of the co-owner of Motor Sich OJSC at $372 million, noting that a year earlier it was “only” $106 million.

Motor Sich OJSC is one of the largest machine-building enterprises in Ukraine. It specializes in the production of aircraft and helicopter engines, gas turbine drives and power plants, wind farms, agricultural machinery, utility equipment, small boats and boats and power plants for them, etc.

In 2018 with fortune $327 million took 21st place in the top 100 richest people in Ukraine in the ranking Focus magazine.

In December 2019, the shareholders Motor Sich JSC stated that sold their shares to Chinese investors.

Regalia. Doctor of Technical Sciences, Professor, Academician of the Academy of Engineering Sciences of Ukraine.

Social activity. Member of the Board of Trustees of the National Fund for the Social Protection of Mothers and Children “Ukraine for Children” (2001-2004). President of the international charitable foundation “Dnipro-Sich” (since 2001).

Member of the National Council for Charity “Warm the Child with Love”, created in 2007 on the initiative of President Viktor Yushchenko and headed by his daughter Vitalina.