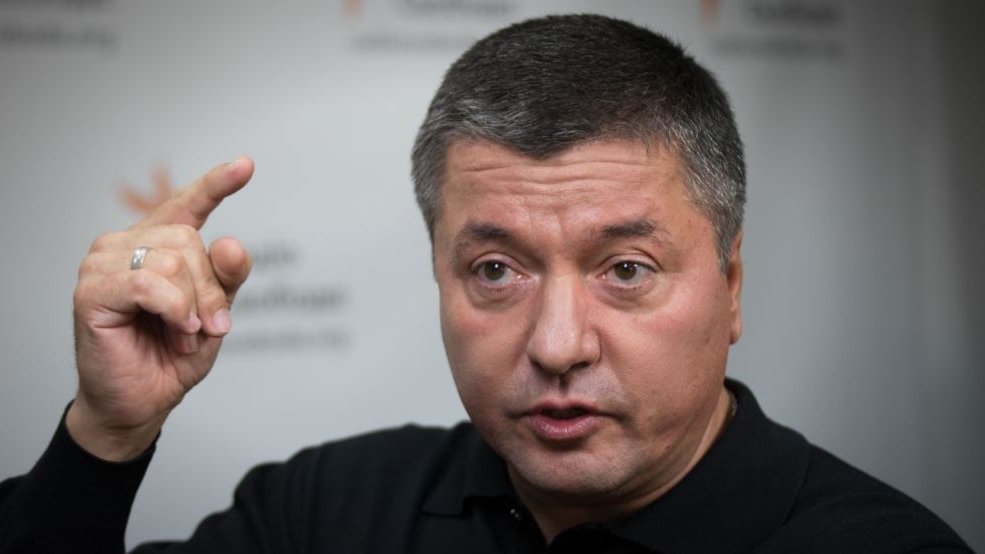 Career. 1982-1987 – Locksmith of the Mukachevo ceramic tile plant, urgent service in the Armed Forces of the USSR.

1995-2000, after eight years of receiving higher education, – President of the television and radio company DIP Kanal Plus. Author of television programs High Politics and DIP Channel.

In 2000-2002. – Assistant-consultant to the People’s Deputy of Ukraine Ivan Salia (member of the Unity party faction, whose leader was the former mayor of Kiev Oleksandr Omelchenko).

Since July 2002 – Director of the Situations Modeling Agency (Kiev).

2006-2007 – Advisor to the Vice Prime Minister of Ukraine in the Yanukovych government.

Recently he has been acting as a political expert on television.