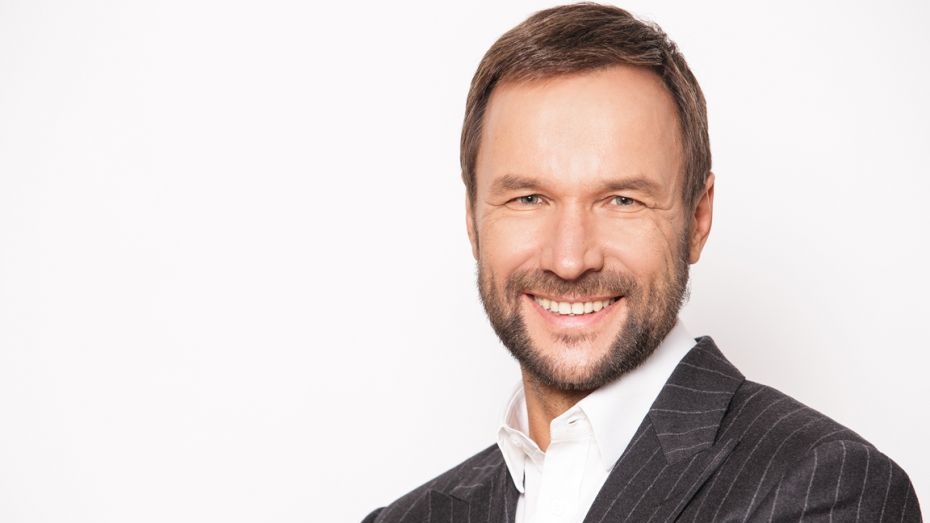 Born in the city of Stryi, Lviv region. In 1988 he graduated with honors from the Ternopil Financial and Economic Institute (finance and credit). PhD in Economics…

He was awarded the Order of Merit, III degree, the government award of the Republic of Lithuania “Star of the Millennium of Lithuania”.

He is married with two daughters and a son.

Candidate Master of Sports in Mountaineering and Rock Climbing.