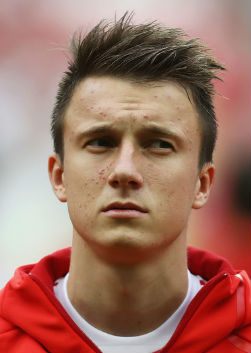 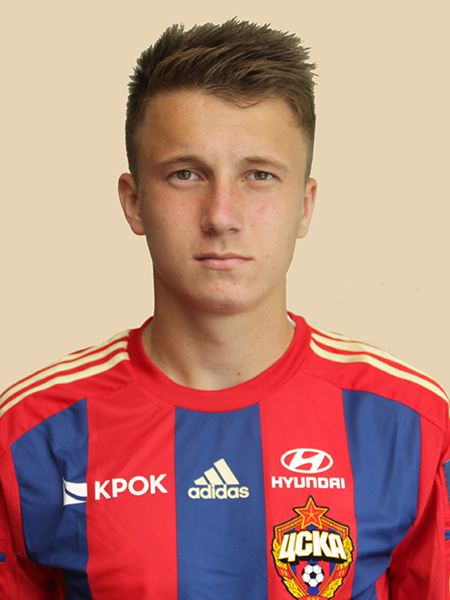 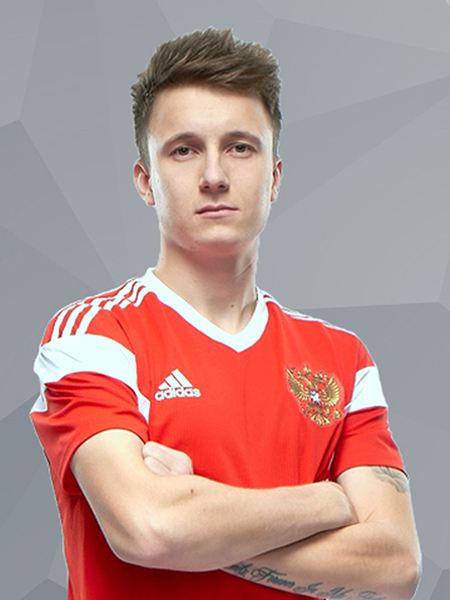 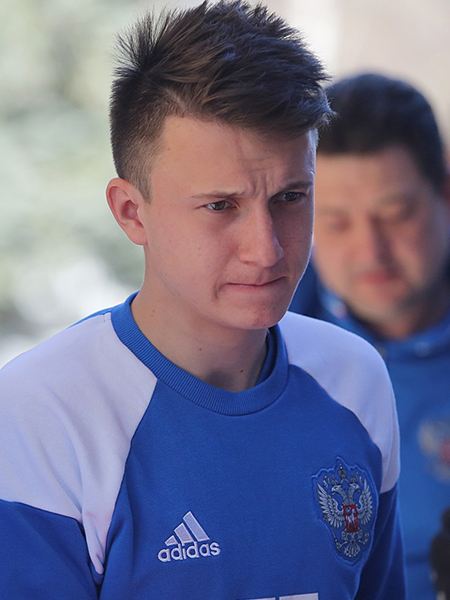 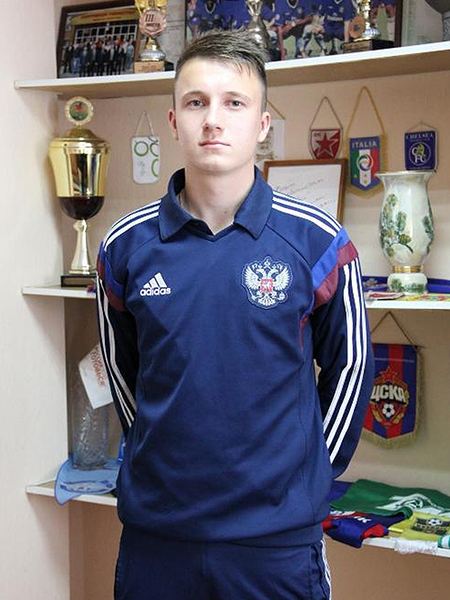 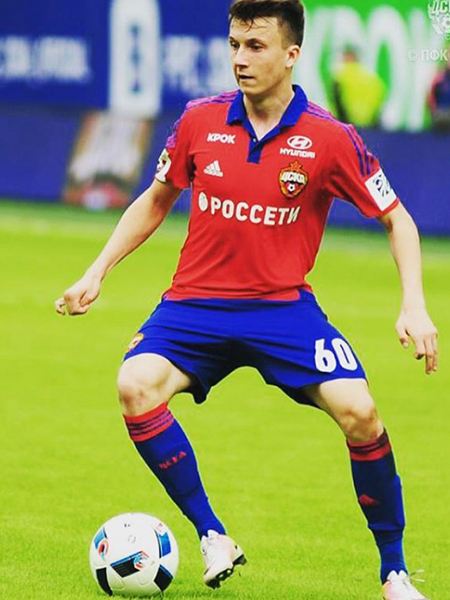 Alexander Sergeevich Golovin is a football player who played as a striker in CSKA Moscow (2012 – 2018) and the Russian national team. After the 2018 FIFA World Cup, the promising athlete was bought by the French club Monaco.

In the photo: Alexander Golovin

Sasha was born on May 30, 1996 in the small town of Kaltan, comfortably located at the foot of the Kuznetsk Alatau in the floodplain of the Kondoma River. The boy’s parents were not professional athletes (his father worked as a freight forwarder, his mother worked as an accountant), but they were ardent supporters of an active lifestyle.


Many days of hiking, rafting, fishing and campfire songs – all this was present in the life of young Sasha and his younger brother from an early age.

Alexander Golovin with his parents


In his free time, his father liked to play football with friends, and when his sons grew up, he began to take them to the stadium with him. At the age of six, he brought Alexander to the football section to his old friend from pioneer childhood, Alexander Plyasunov. It was this man who first considered the future hope of Russian football in a thin, frail boy.


After a couple of years, it became clear that the boy would be good, and the father began to look for a suitable sports base for his son. First, he transferred him to a football school in Novokuznetsk, and then took 10-year-old Sasha to Moscow to show the Spartak coaches. Paradoxically, they did not see a promising football player in Sasha, which they later regretted greatly.

The refusal did not upset the boy: in the depths of his soul he always sympathized with CSKA, but he really did not want to leave his beloved Siberia.

As part of the youth team of Russia, Alexander Golovin became the champion of Europe


In 2010, Golovin entered the Leninsk-Kuznetsk Olympic Reserve School, where he met the wonderful coach Sergei Vasyutin. He brought up a whole galaxy of talented athletes and immediately singled out Sasha among the rest of the boys. The coach was impressed by his perseverance, dedication and diligence, combined with the flexibility of the mind and non-standard thinking. Golovin was inseparable from the ball and often stayed in the hall after training to practice his shots again. At the same time, he did well in the general education program, he loved Russian literature, diligently studied foreign languages, played tennis and chess well, skied, skated and snowboarded.

In 2012, “Chicken” (such a nickname was given to Alexander at the school) was invited to play for the Siberian national team at a tournament in Krymsk. There he was looked after by breeders from CSKA and called to Moscow. A year later, as part of the Russian youth team, Sasha became the European champion and received the title of Master of Sports of the Russian Federation.


In September 2014, Golovin made his debut in the youth team of the Red-Blues in 1/16 of the Russian Cup. Six months later, Golovin played his first match at the Russian Championship, in a match against FC Mordovia. Soon Leonid Slutsky allowed him to train with the main team. At the same time, he showed himself well in matches for the youth national team of the country, scoring in a friendly match with the national team of Belarus in 2015.

At first, I almost did not succeed, everyone was shouting, it was difficult to get used to high speeds. In game training, I tried to sit on the defensive so as not to screw anything up. And then, over time, I got to know everyone, got used to it, and everything began to work out.

On August 5, 2015, he replaced Alan Dzagoev in the Champions League match, and Golovin started the 2016 spring season at the base of CSKA. On April 20, at the match against Krasnodar, he scored his first “adult” goal.

Alexander Golovin is called one of the most promising young players


A year later, Alexander managed to please the fans with another beautiful goal against the Lithuanian team. At the end of Euro 2016, he was included in the list of the twelve most promising young football players, and Western journalists even dubbed him the “new Ronaldo”. It is worth noting that at the time of his inclusion in the Russian national team, the 21-year-old football player was the youngest player in the history of the team.

It is known that Alexander Golovin met with a girl named Angelina. She could often be seen in the stands during CSKA matches. On May 30, 2017, she touchingly congratulated her lover on her birthday on her Instagram: “I consider myself the happiest girl, because next to me is the most beautiful, most beautiful, best, real man.”

Alexander Golovin and his girlfriend Angelina


However, recently on the personal page of the football player “VKontakte” there is a status “in active search”.

In November 2017, the coach of the Russian national team Stanislav Cherchesov said that Golovin would not be able to take part in friendly matches with Argentina and Spain, but he was called up to the national team. The football player was included in the national team on the eve of the 2018 World Cup. In the first match of the World Cup against Saudi Arabia, Golovin scored twice. Artem Dziuba scored a goal from his assist in the 71st minute, and Alexander scored the fifth and final goal in the 90th minute.