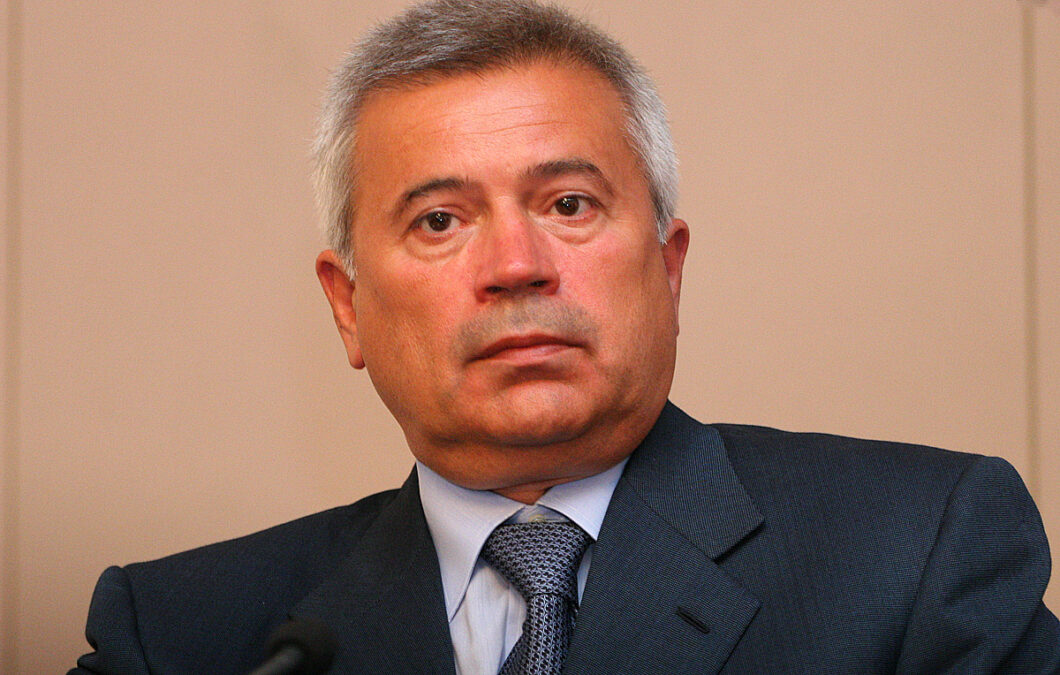 Place of Birth. Education. Born in the village of Razin near the capital of Azerbaijan, Baku. In 1974 he graduated from the Azerbaijan Institute of Oil and Chemistry named after M. Azizbekov.

Career. From 1968 he worked at the oil fields of Azerbaijan and Western Siberia.

In 1987-1990. – General Director of PA “Kogalymneftegaz” Glavtyumenneftegaz of the Ministry of Oil and Gas Industry of the USSR.

1992-1993 – President of the oil concern “Langepasuraikogalymneft”.

Since 1993 – President of Lukoil OJSC. In addition, he currently holds the posts of chairman of the board, member of the board of directors of OJSC “Lukoil”.

Regalia. Doctor of Economics, full member of the Russian Academy of Natural Sciences. He was awarded four orders and eight medals. Twice laureate of the Prize of the Government of the Russian Federation.

State. At the beginning of 2007, according to the authoritative economic publication Forbes, it reached $ 14.3 billion (eighth place among Russian entrepreneurs). Two years later, the fortune of the co-owner of Lukoil was estimated at $ 7.8 billion (the third line in the ranking of the richest Russians). The main reason for the decline in the value of the billionaire’s assets was the global financial crisis.

Alekperov’s companion Lukoil Leonid Fedun, vice president of the company, took 15th place in the Forbes rating in 2019 with $ 8.7 billion.

In 2016, the volume of assets decreased to $8.9 billion, which placed Alekperov on the 9th line of the rating Forbes in Russia and 124 in the world.

In 2017, Alekperov again hits the hundred Forbesranking 74th in the world and 6th in Russia with capital $14.5 billion

In 2019 according to the rating Forbes Vagit Alekperov took 3rd place in Russia with a fortune in $20.7 billion

In 2023, the fortune of a businessman decreased by $ 5.5 billion, thus Alekperov occupies the fifth line of the Forbes rating with a fortune of $ 15.2 billion.

In January 2019, information appeared that Vagit Alekperov is the actual owner of the football club “Spartacus“(Moscow), his share in the club’s shares is 36.7%, while the” official “owner of” Spartak ” Leonid Fedun holds only 32.7% of the shares.