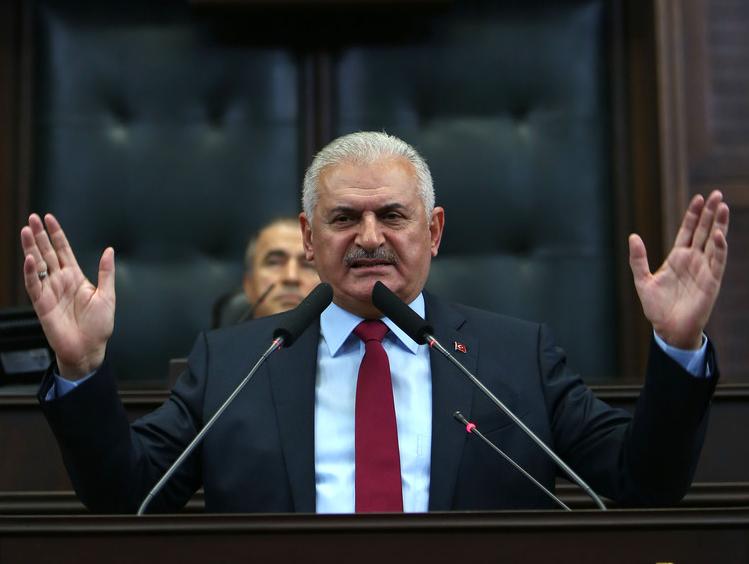 Place of Birth. Education. Born in an Alevi family in the city of Refahiye, the Turkish province of Erzincan. In 1978, he graduated from the Faculty of Shipbuilding of the Istanbul Technical University with a master's degree. In 1991, he received a professional qualification from the World Maritime University at the United Nations International Maritime Organization in Sweden, majoring in navigation safety and environmental protection.

Career. In 1978-1993 He worked as an engineer at the General Directorate of Turkey for the shipbuilding industry.

In 1990-1991 represented Turkey in the International Maritime Organization.

In 1994-2000 worked in the Istanbul Shipping Company, organizing transportation.

In 2001, together with the current President of Turkey, Recep Tayyip Erdogan, he stood at the origins of the Justice and Development Party, which has been ruling in Turkey since 2002. He is considered one of the closest Turkish politicians to Erdogan.

From 2002 to 2016 - Minister of Transport, Navigation and Communications of Turkey.

From May 2016 to July 2018 - Prime Minister of Turkey. He replaced Ahmet Davutoglu as head of government.