The President of Ukraine is famous not only as a politician, but also as a very successful businessman. His most famous confectionery company Roshen, but there are other profitable activities. Poroshenko’s first business arose during his university days. In the future, his assets formed a large diversified concern.

Petro Alekseevich Poroshenko is one of the largest figures in modern Ukrainian politics. In 2014, he took over as President of Ukraine. The 2019 elections, where he also presented his candidacy, will show what his positions are five years later.

In addition to his political career, Petr Alekseevich is known as a major businessman. Poroshenko’s business is a kind of empire, developing in different directions. The most famous of them is the Roshen confectionery company, thanks to which its owner is called the chocolate king.

The future businessman and politician was born on September 26, 1965 in the small Ukrainian town of Bolgrad. Later, the family moved to Moldova (Bendery). Peter finished school excellently, but without a medal. The reason was a satisfactory assessment of behavior.

Then I studied at the Kiev State University at the Faculty of International Relations. In his third year, Poroshenko began his commercial activities.

Although now the main income for a businessman is production and trade, the first line of work was the provision of advice based on the education already received.

In 1986, when Peter had just finished serving in the army (at that time there were no deferrals for students), it was allowed to engage in self-employment. According to Petr Alekseevich, his certificate of the right to private activity, issued by the district financial department, was listed under the first number.

Useful information: How to start your own consulting business.

Newly born entrepreneurs were poorly oriented in the business world. At the same time, education at the university was at a fairly high level; third-year students, according to the politician, were quite capable of analyzing the activities of commercial enterprises. They also evaluated the concluded contracts for compliance with the law and the interests of counterparties, receiving a small commission from the transaction amount.

“We knew how to issue letters of credit, open and sign contracts, what requirements to prescribe, arbitration clauses. We had the unique knowledge to advise businesses that wanted to enter foreign markets.”

It was this business, according to the president, that gave him the opportunity to buy the first car.

Further activities began to develop in the field of trade. In the early 1990s Poroshenko managed to conclude lucrative contracts for the supply of cocoa beans and spices, which brought him, according to him, the first million. Then he saw the prospects of the confectionery business. Most factories were in a difficult situation, unable to build a sales market, workers did not receive salaries. As Peter Alekseevich said, half of the enterprises were in the process of bankruptcy.

In 1993, the Ukrprominvest concern was created, in which Poroshenko had a controlling stake. His goal was to invest in the Ukrainian economy. The structure included divisions controlling various areas.

The first area of ​​work was the purchase of confectionery factories. Petro Poroshenko emphasizes that all objects were purchased for their real value.

The Ukrainian president said in an interview that the factories cost him tens of millions of dollars. In particular, the Vinnitsa factory was no longer state-owned by the time of the sale and was purchased for $ 7 million.

Until 2017, the Ukrainian president also owned a factory in Lipetsk (Russia), but its activities were terminated with the wording “Reduction in production due to pressure from the authorities.” 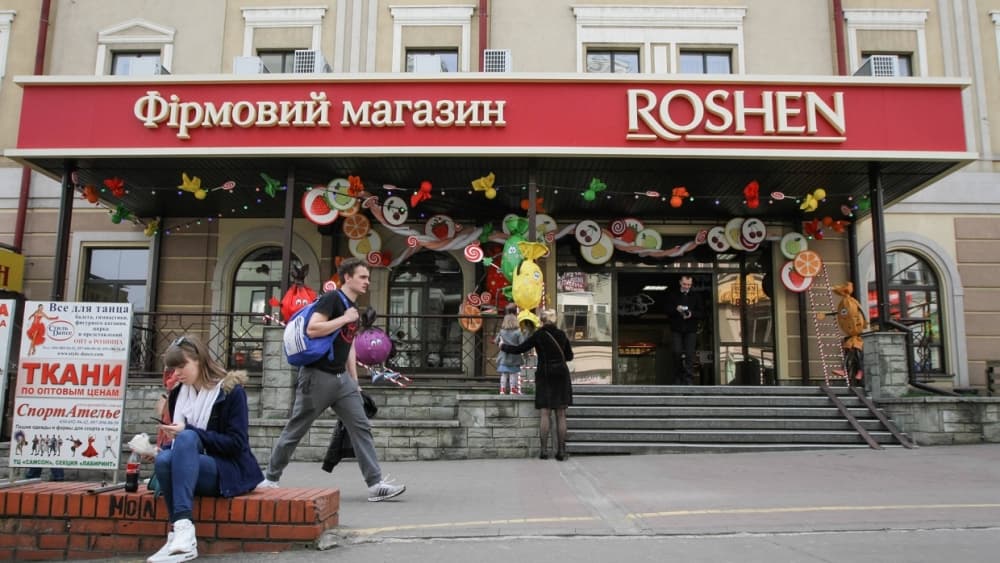 As can be seen from the above data, this is indeed a “chocolate empire” that goes beyond the borders of Ukraine. In early 2016, President and businessman Poroshenko announced that he had transferred his company to the “blind trust” Rothschild Trust and had no influence on decisions made regarding it.

In the global ranking of confectionery enterprises, Roshen ranked 25th in 2018, demonstrating a sales volume of $ 800 million.

In 2001, Ukrprominvest acquired three sugar factories and farmland in the Vinnytsia region for the production of raw materials. The factories were declared bankrupt by the time of purchase. The components of the agricultural holding are a flour-grinding complex and elevators. This also includes livestock complexes that raise cattle and pigs.

At first, the complex was part of Ukrprominvest, but after the liquidation of the latter in 2012, it became an independent LLC. 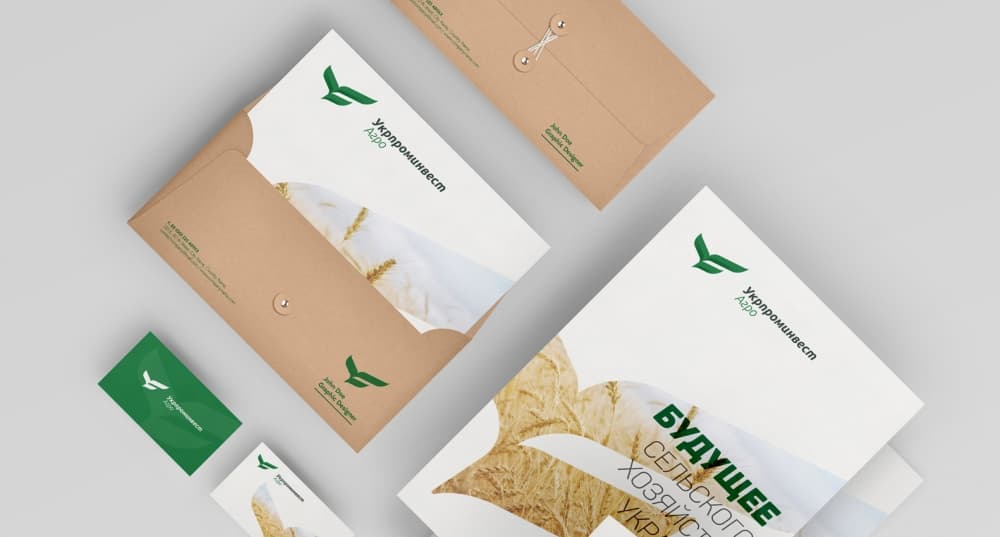 One of the largest enterprises is the Lutsk Automobile Plant.

Part of the complex were enterprises engaged in cargo transportation and passenger transportation. The large shipbuilding enterprise “Lenin’s Forge” also belonged to it.

Ukrprominvest existed until 2012, after which it was officially liquidated.

According to Forbes, citing NBU data, Poroshenko is still the ultimate beneficiary of Ukrprominvest-Agro, a number of companies in the automotive, shipbuilding, insurance and sports industries, as well as several television and radio companies.

In 2011, together with Boris Lozhkin, Poroshenko became a co-owner of the KP Media company, which included the Korrespondent magazine and several Internet portals. Two years later, this share was sold. 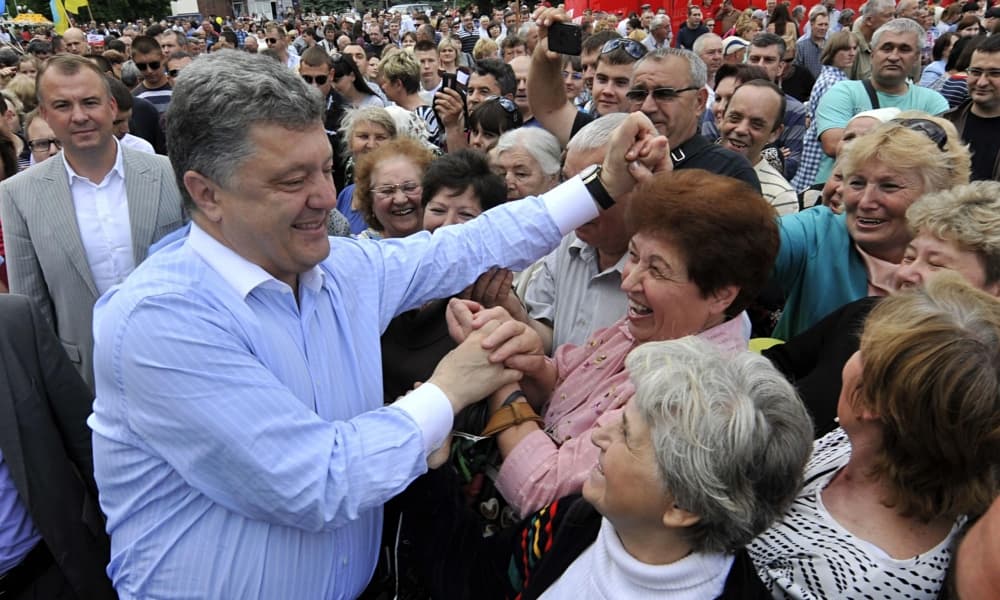 In 2006, the assets of Petro Poroshenko were transformed into the investment fund Prime Assets Capital, which is headed by the father of the Ukrainian president, Alexei Poroshenko.

According to the submitted declaration, the income of P.A. Poroshenko in 2018 amounted to 1.56 billion hryvnia (3.7 billion rubles). This amount includes:

So, Petro Poroshenko demonstrates his activity not only in the political arena, but also in the field of serious business.

About Roshen and the closure of the factory in Lipetsk: