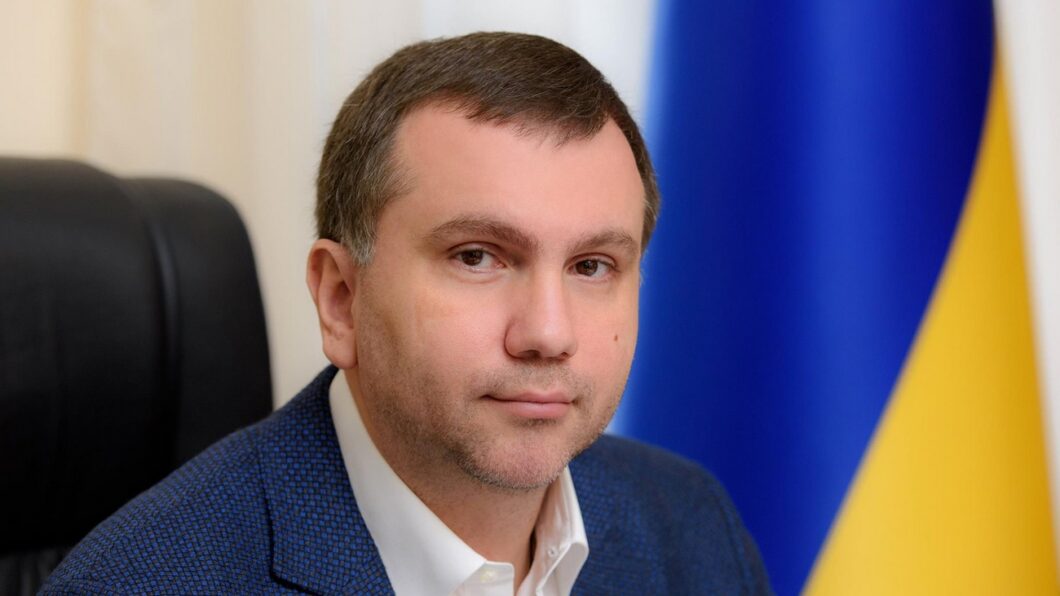 Place of Birth. Education. Was born on July 7, 1978 in Kramatorsk, Donetsk region.

In 2000 he graduated from the National Law Academy. Yaroslav the Wise with a degree in jurisprudence.

Since 2007 – Judge of the District Administrative Court of Kiev.

On April 16, 2009, he was appointed a member of the High Qualifications Commission of Judges of Ukraine under the quota of the Verkhovna Rada of Ukraine.

March 2015 – was elected head of the Kyiv District Administrative Court.

In 2017, Vovk participated in the competition for the new Supreme Court, but withdrew. Integrity Board conclusion about him – negative. “Has a strong reputation as a person associated with various political circles”, – wrote in withdrawal of OSD.

August 1, 2019 Pavel Vovk resigned from the position of head of the OASK.

NABU case. In the declaration for 2016, completed at the end of March 2017, Vovk indicated that he only owned an apartment in Kiev. But in May 2017, investigators National Anti-Corruption Bureau conducted a search in a country house owned by Vovk’s ex-wife. And despite statements that he does not run a common household with his ex-wife, on the morning of the search, the judge was in this house. Vovk included it only in the declaration for 2017, which he filled out on the NAPC website at the end of March 2018.

Information about the illegal enrichment of Vovk was investigated by NABU detectives. After the searches, the Lvov court seized some of the judge’s property: for example, documents, $20,000, valuable coins and three 50-gram gold bars. But in October 2017, the Regional Court of Appeal canceled the arrest, saying that it should have been imposed in Kiev.

On July 17, 2023, NABU announced that it had carried out searches in the OASK and served suspicion on its head, Vovk, his deputy, and five other judges. On the same day, the bureau published transcripts of telephone conversations of the head of the OASK, in which the seizure of state power was planned. Vovka and judges of the OASK are suspected of creating a criminal organization of 12 people, the purpose of which was to seize state power by establishing control over the High Qualifications Commission of Judges of Ukraine (HQCJU), the High Council of Justice (HCJ) and creating artificial obstacles to their work. September 1 NABU published a new batch of films.

Family. Married. There is a son and a daughter.