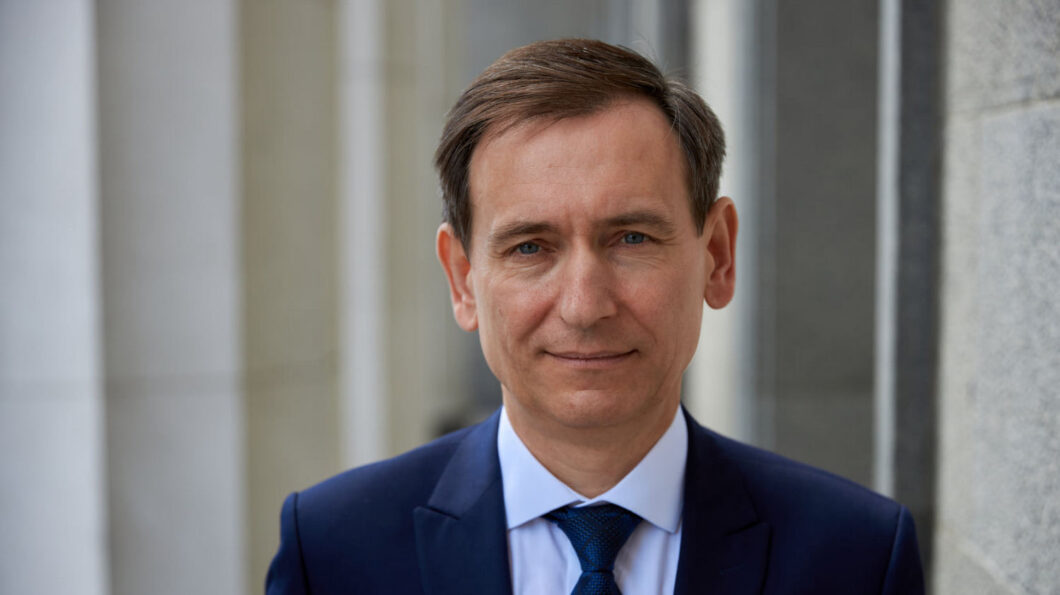 Fedor Vladimirovich Venislavsky – Prepresentative President of Ukraine Volodymyr Zelensky in the Constitutional Withoude of Ukraine (since June 3, 2019). PhD in Law, Associate Professor. Specialist in the field of state and human rights.

Career. In 1986, he began his career in the village of Olyka as a worker of the construction team of the collective farm.

In 1997 Ograduated from graduate school and was sent to work as an assistant at the Department of Constitutional Law of Ukraine of the National Law Academy of Ukraine named after Yaroslav the Wise.

In 2000 he defended his dissertation for the degree of candidate of legal sciences.

In 2003 he was appointed to the post of associate professor of the Department of Constitutional Law of Ukraine.

Participated in the drafting of bills. Prepared conclusions on cases that were in the production of the CCU.

PLecturer at the Department of Constitutional Law of Ukraine, National Law University named after Yaroslav the Wise.

He is the author and co-author of more than 100 scientific, scientific-methodical, scientific-journalistic works on the problems of organization and functioning of public authorities in Ukraine, ensuring the rights and freedoms of man and citizen.

In 2006, he represented the party Forward, Ukraine!, ranked 34th in the list of candidates. He went to the Verkhovna Rada of the VII and VIII convocations as an independent candidate, and also unsuccessfully.

WITH June 3, 2019 – Prepresentative President of Ukraine Volodymyr Zelensky in the Constitutional Withoude of Ukraine.