Today’s billionaire Patrice Motsepe hails from the respected Tswana tribe in South Africa. He received his first business lessons helping his father in his small shop. He graduated from two universities, becoming an art critic and a lawyer. He worked in a large US law firm, specialized in servicing mining enterprises. As a result, he became the owner of a business for the extraction of gold, platinum, coal and other minerals, earning billions.

Patrice Motsepe was born in the city of Garankuwa (South Africa) in a family originating from a respected Tswana tribe. The boy’s father was an opponent of apartheid, and for this the authorities exiled him to a rural settlement. There, the man opened a small hardware store, in demand among the miners, and then a pub and a restaurant. In addition to Patrice, the family had six more children, and the parents had to spend all the money they earned on their needs and business development.

“At all times, black people have been able to survive and develop, my father is a vivid example of this. I am very proud of him and grateful for everything, ”Patrice later said.

The boy helped his father by working during the holidays in his store, where he received his first business lessons. After studying at school, the young man graduated from the University of Swaziland, and then, having obtained special permission, he entered the law faculty of the University of the Witwatersrand. He was the only black among the whites there.

In 1988, Patrice got a job at a large law firm, Bowman Gilfillan, and in 91 he went to the USA and worked as a lawyer for McGuireWoods for a year. There he gained valuable experience and knowledge. Later, in South Africa, Motsepe began to represent the interests of enterprises engaged in the extraction and enrichment of ore. For himself, the young man concluded that smaller companies that did not have high production costs achieved more success. 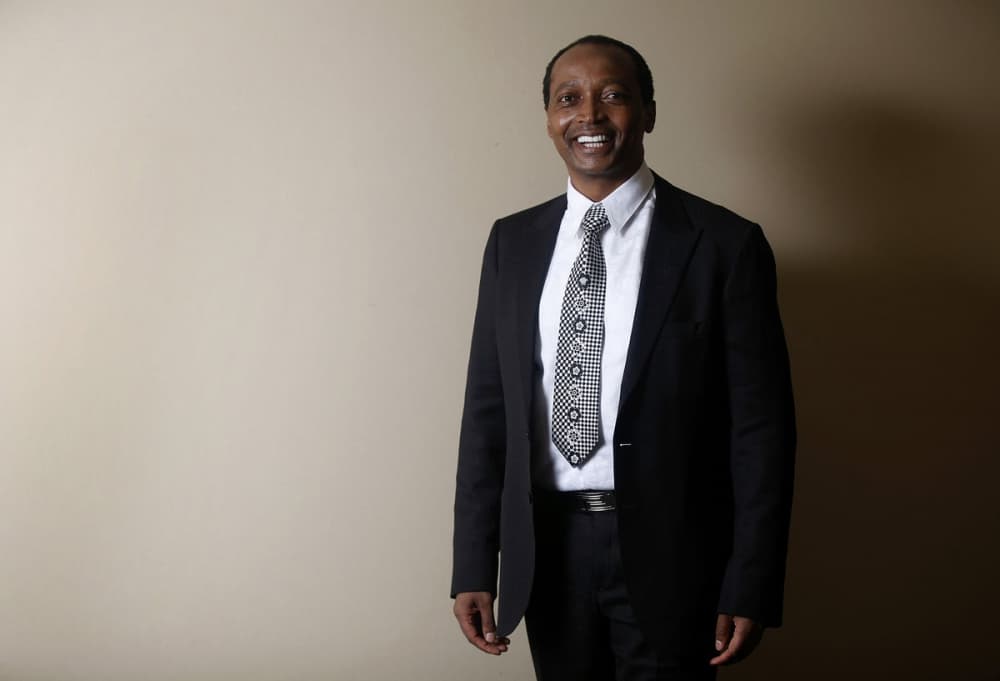 Figure 1. Motsepe is a cheerful person

In 94, Motsepe went into business – he hired low-paid workers who collected dust with brooms in the gold mines, which had already completed major work.

“I didn’t even have the money to rent an office, I carried everything I needed for work with me,” the entrepreneur later recalled.

The first significant contract of a novice businessman was concluded in the city of Orkney, at a mine owned by a large company Anglo American. Motsepe motivated the workers in an interesting way and achieved fast order fulfillment: instead of paying 1,000 rand, he offered a fixed salary of 750 plus a bonus that could be as high as 100%.

In 97, Patrice decided to acquire his own mines. Bobby Godsell, then head of Anglo American, helped Motsepa acquire the mines for $8.5 million. The new company was named ARMgold. Under Motsepe’s leadership, the mines began to make a profit already in the first year, thanks to an interesting labor optimization. The businessman left only 6 out of 8 thousand workers at the mine in Orkney, and the management staff was reduced by half. Motsepe made changes to the shift schedule, which resulted in an increase in the total annual operating time of the mines by almost 80 days. As a result, the debt to Godstell was repaid in 3 years.

Figure 2. Entrepreneur expresses his thoughts in an accessible way

In 2000, Motsepe entered the platinum market – in equal shares with the Anglo Platinum Corporation, the development of the Modikva deposit was started. The entrepreneur allocated part of the shares to two organizations representing the interests of the local population, which served as his high praise in society.

In 2002, the businessman, together with the gold mining company Harmony, bought several more gold mines from Anglo American. Rapidly developing, the Motsepe company began to mine platinum, nickel, chromium, iron, manganese and coal. In 2003, ARMgold and Harmony were merged into one company.

It is interesting: 7 largest gold mining companies in Russia.

In 2006, Patrice’s company entered into a $370 million deal to partner with Xstrata’s South African coal mining division and begin developing a new coal mine in South Africa.

Today, Patrice Motsepe owns several gold, iron and platinum mining companies. In addition, the businessman oversees the activities of the largest legal agency in South Africa and is engaged in charity work. The man took the “Oath of Giving”, and half of his fortune is spent on good causes. For the first time such an oath was uttered by Bill Gates and Warren Buffett in 2010.

“There will be no future for me and my children if the living conditions of millions of people do not improve,” the entrepreneur says.

Motsepe is also President of the Business Community of South Africa, representing the interests of the country’s corporate world.

Wife and children of a South African billionaire

The entrepreneur is married to a former doctor, Prekies Moloi, and has three children. The billionaire’s wife owns the Leisureworx company, which organizes birthdays, corporate parties, business meetings and the like. She also arranges private fashion shows. All the sons of Motsepe study in prestigious private schools, where they receive an excellent education. 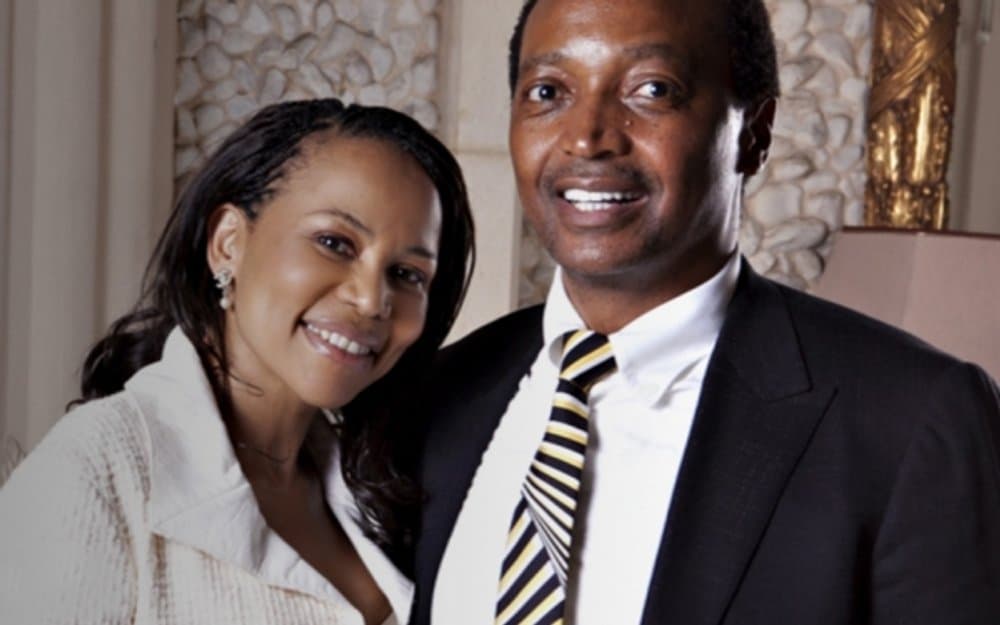 Figure 3. Motsepe with his wife

Motsepe leads a modest life and owns a mansion in the wealthy quarter of Johannesburg. The businessman is known to own the “Mamelodi Sundowns football team”.

In 2002, Motsepe was the winner of the “Best Entrepreneur of South Africa” ​​Award.

In 2008, he ranked 503rd in the list of the richest people in the world, according to Forbes magazine.

Patrice Motsepe is the world’s first black billionaire who showed the world that anyone can achieve great heights. A modest lifestyle and helping people speak of his desire to make society better, and each new project only confirms this.