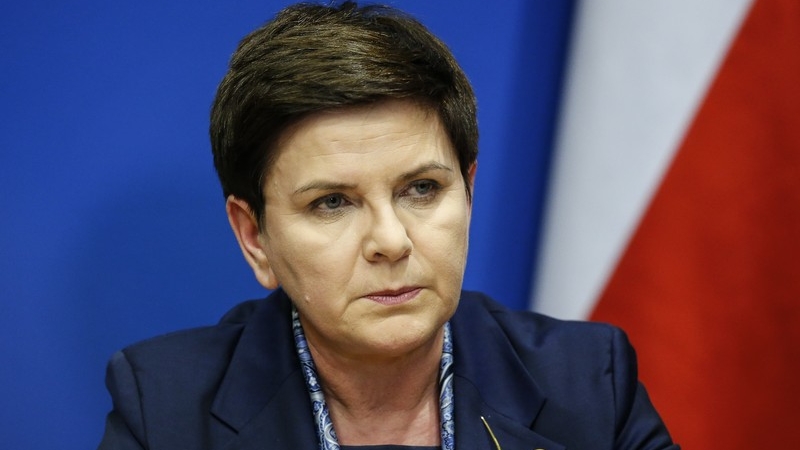 Place of Birth. Education. Born April 15, 1963 in Auschwitz, she grew up near the town of Brzeszcz, where her father worked as a miner.

In 1989 she graduated from the Faculty of Ethnography at the Jagiellonian University in Krakow.

In 1989-1995 she was a postgraduate student at the Faculty of Philosophy and History of the Jagiellonian University.

Career. From 1987 to 1995 she worked as an assistant at the Historical Museum of the City of Krakow, later moved to the Cultural Center in Libionz.

Political career. In 1998 she was elected mayor of Brzeszcz, where she worked until 2005. She was also a member of the Auschwitz county council from the Solidarity Electoral Action in 1998-2002.

In 2004, she became vice-president of the Brzeszcz Volunteer Fire Department.

Since 2010 - deputy leader of the Law and Justice party. Since September 2014 - Treasurer of PiS.

In the parliamentary elections on October 25, 2015, Law and Justice won a majority and Beata Szydlo, nominated for the post of Prime Minister of Poland, formed a government.

Family. Married since 1987 to Edward Szydlo, he is a historian by training, an employee of the educational center in Auschwitz and director of the School of Government and Trade in Auschwitz. They have two sons - Timothy and Blaze.