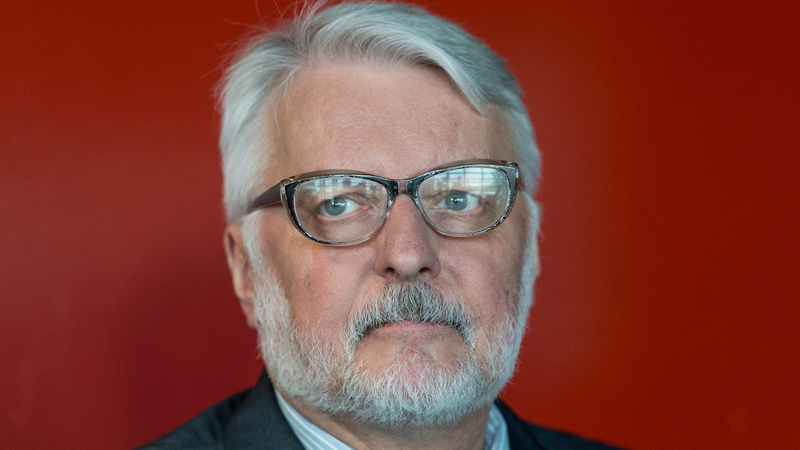 In 1992-1993 he completed postgraduate studies in international security and arms control at the Geneva Center for Security Policy in Geneva. In 1993 he received his doctorate in the humanities.

Career. In 1981-1987 he worked as an assistant at the Faculty of Philosophy and History at the University of Lodz.

From 1997 to 1999 he worked at the Polish representation in NATO in Brussels.

From November 4, 2005 to August 11, 2008 Waszczykowski was the Deputy Minister of Foreign Affairs of Poland. At the same time, he simultaneously served as the chief negotiator with the United States on the issue of missile defense.

On November 16, 2015, he took up the post of Minister of Foreign Affairs in the office of Beata Szydlo.

On January 9, 2018, during the formation of a new government of Poland, Waszczykowski was replaced by Jacek Czaputowicz as Minister of Foreign Affairs of Poland.