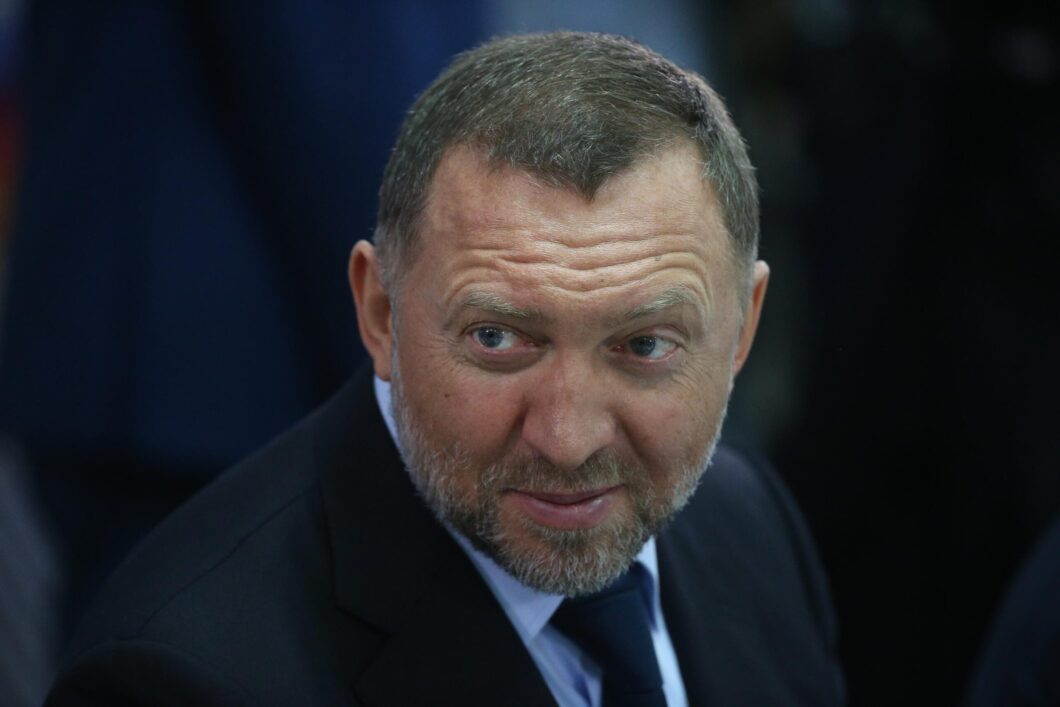 Oleg Vladimirovich Deripaska is the chairman of the supervisory board of one of the largest diversified industrial groups in Russia “Basic Element”, which unites assets owned by the entrepreneur both in Russia and abroad, and the founder of the fund for support of social innovations of the Volnoe Delo Foundation, one of the largest organizations in Russia. working in the field of charity. Until 2018, Deripaska was the main shareholder and president of En + Group and Rusal.

Oleg Deripaska was born on January 2, 1968 in the city of Dzerzhinsk, Nizhny Novgorod Region (formerly called Gorkovskaya). His father Vladimir Deripaska died when the boy was one year old. Until the age of 11, Oleg was raised by his grandparents, who lived in the Kuban, near Ust-Labinsk. Later, the boy moved to his mother Valentina Petrovna Deripaska directly to Ust-Labinsk.

According to the teachers of the Ust-Labinsk school No. 2, Deripaska was a very diligent student with a penchant for the exact sciences. In the final certificate, he had one four – for an essay. After graduating from school in 1985, Deripaska entered the Physics Department of Moscow State University (Department of Quantum Statistics and Field Theory), where he was also known as one of the most talented students of the course. After the first year, he was drafted into the army. He served two years in the missile forces near Chita, in 1988 he returned to his studies.

After graduating from Moscow State University in 1993, Deripaska entered the famous “Pleshka”, where he studied economics and in 1996 received a master’s degree.

Back in his student years, Deripaska earned the first money of his future fortune in a construction brigade, having also visited remote corners of Russia and the CIS countries. With his student comrades, he opened his first business – a limited liability partnership “Military Investment and Trade Company”. The company was engaged in the supply of metals abroad.

In 1992, he headed the Rosalyuminproduct company (the future Aluminproduct), opened branches in Samara and Krasnoyarsk. 1993 passed for the businessman under the auspices of participation in the privatization of the Sayan aluminum plant – Deripaska acquired part of its shares and by 1994 received a controlling stake and became CEO.

In 1997, Deripaska founded the industrial group “Siberian Aluminum” (in 2001 it was renamed to “Basic Element”, “BazEl”), which by 2004 entered the top ten world leaders in the production of aluminum. In 2000, Deripaska began working with Roman Abramovich. The oligarchs combined their assets (Sibal and Sibneft), as a result of which OJSC Russian Aluminum (RusAl) was born. The partnership ended in 2004 with Deripaska’s purchase of Abramovich’s stake.

In 2006, cooperation between Deripaska and Viktor Vekselberg, who headed the board of directors of the Siberian-Ural aluminum company, began. After the merger of their assets, Rusal became the leader in the production of aluminum on a global scale.

At the moment, the Basic Element holding includes enterprises operating in the field of energy, mining, metallurgy, financial services, construction, aviation, agribusiness and others.

In 2001, Oleg Deripaska married the daughter of Valentin Yumashev, Polina. The couple met while visiting Roman Abramovich, who was then a partner of the entrepreneur. A year and a half after the marriage, Yumashev became the spouse of Boris Yeltsin’s daughter Tatyana. Thus, Deripaska became a member of Boris Nikolaevich’s family. The couple divorced in 2017.

In early 2007, Forbes magazine estimated the fortune of Oleg Deripaska at $ 13.3 billion. The entrepreneur was ranked 40th in the ranking of the richest people in the world. In the Russian list, he was in 6th place. In 2008, his fortune reached $ 28 billion, making him the richest of our compatriots.

But after the financial crisis, the owner of Basic Element lost, according to various estimates, from 16 to 32 billion dollars. But in 2018, Forbes estimated the personal fortune of Deripaska, who fell under US sanctions, at $ 3.3 billion.