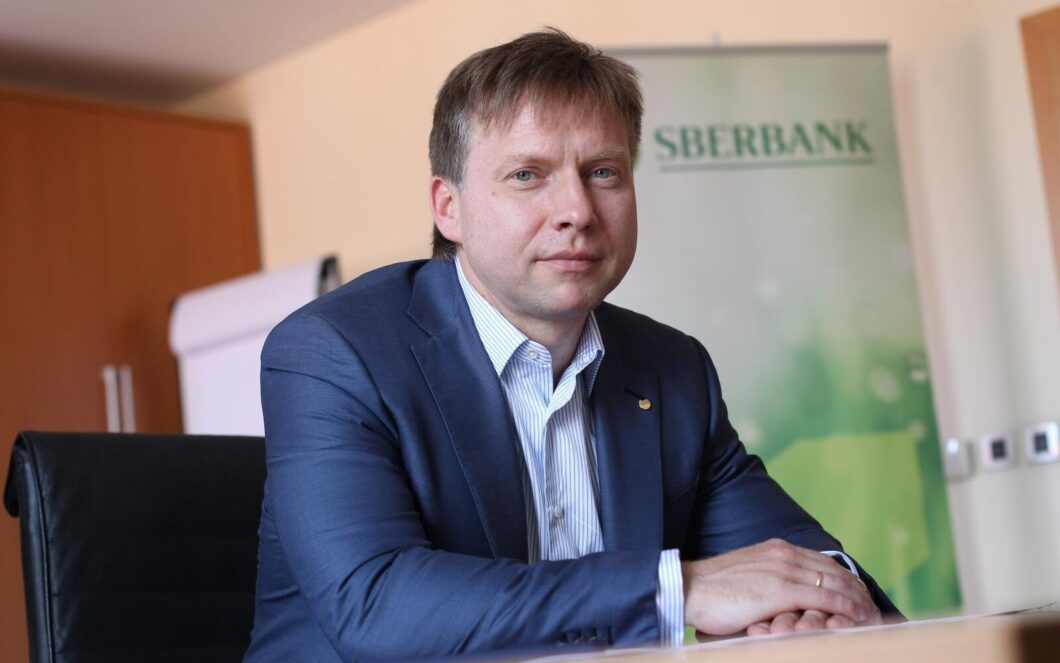 Maxim Poletaev is one of the most sought-after top managers in Russia, a successful negotiator and well-known investor. Among the achievements of the former “ordinary guy from the outback” are participation in the transformation of Sberbank from a classic old-school bank into a high-tech corporation, saving the Balkan agro-industrial giant Agrokor from bankruptcy, and founding the venture capital fund Gauss Ventures. What path did Maxim Poletaev go through to achieve this?

Quiet life in Yaroslavl: when it’s good where we are

The future first deputy German Gref was born on April 6, 1971 in Yaroslavl in an ordinary family. Little can be said about his early life: a simple school, a passion for sports, dreams of a brighter future. It is noteworthy that after graduation, he did not rush to Moscow, like many, but confidently entered the Yaroslavl State University. He planned to connect his future with the economy, namely accounting and analysis of economic activity.

After graduating from high school, Maxim Poletaev followed his interest in science and remained to work as an assistant at the Department of Economics, Planning and Organization of Production. In 1994, the young scientist was lucky and got the chance to go on a year-long internship in Germany, during which he would study the features of the work of the German banking sector at the Savings Banks of Kassel.

Returning to Russia, Poletaev remains true to himself and does not try to break into the capital, but decides to apply his knowledge in his native Yaroslavl.

20 years at Sberbank: the path of innovation and climbing the career ladder

Immediately after the internship, a young specialist with foreign experience is invited to manage the analysis and marketing department at the local Sberbank. A fresh look, willingness to take risks and personal perseverance lead to the fact that in 2000 he became deputy chairman of the board of the Yaroslavl Bank, and just 2 years later he headed the Baikal Sberbank.

In the following years, Maxim Poletaev makes his branch a leader in terms of development indicators, already in 2009 he joins the ranks of top managers, and in 2010, by the decision of German Gref, he goes to Moscow, where he becomes the head of the capital’s Sberbank. Here, too, success awaits him. In 2013, the results of Poletaev’s work are appreciated: he holds the position of First Deputy Chairman of the Board of Sberbank – Deputy of German Gref himself.

During his work in the field of finance, Poletaev has established himself as a competent manager and innovator. The main field of responsibility of Maxim Vladimirovich was the supervision of the corporate unit. The introduction of information technologies and the optimization of banking processes have always been at the center of his attention: among other things, he introduced and developed the IT platform of Sberbank, supervised the testing of business models similar to Eastern banking, announced the rotation rate of top managers once every 5 years to avoid stagnation.

Under the leadership of Gref, Maxim Poletaev actively modernized the work of Sberbank, often jokingly commenting on the wrong approach of the modern world to the introduction of new technologies: “At first, the steam locomotive was also very frightening. And people generally died from potatoes. Because they ate wrong. According to Poletaev, in order to successfully introduce something new, you need to follow the example of Suvorov – put up guards: “And then the Russian person will be very interested in what is forbidden.”

The crisis of Agrokor and the formation of Fortenova Grupa

In 2018, Poletaev becomes a key figure in a high-profile case involving a looming loan to one of Europe’s largest agro-industrial conglomerates, Agrokor.

Agricultural giant, providing at that time 15% of Croatian GDP, in 2014–2016. received a loan from Sberbank of Russia in the amount of almost €1 billion without collateral. Subsequently, it turned out that the affairs of Agrokor were going much worse than expected. Most of the company’s profit records were forged, its head, Ivica Todoric, hid huge debts for a long time, and then went on the run. Against the background of the fact that the Government of Croatia refused to bankrupt Agrokor, justifying this by the threat of a financial collapse of the country’s economy, the media predicted huge losses for the Russian side.

Maxim Poletaev, in the status of Gref’s adviser, went to Croatia. And it brilliantly lived up to expectations: a debt restructuring agreement was signed, and Sberbank received 40% of the assets of the Fortenova Group managing company Agrokor. Poletaev himself became the head of the board of directors of the new structure.

Investing in the future: the creation of Gauss Ventures and the development of Briskly

After completing his career at Sberbank, Maxim Poletaev actively engaged in investing. He shows particular interest in the field of high-tech start-ups, once again betting on the development of IT technologies. Together with partners, he establishes the venture fund Gauss Ventures.

One of the well-known investments of the fund is the Russian startup Briskly. The company is developing a platform for trading without staff called “B-Pay”. This is an application for scanning the barcodes of goods and paying for them without the participation of sellers. Today it is used in more than 40 cities of Russia, both in some retail stores and in specialized Briskly micromarkets. Poletaev and his partners invested more than $2 million in the startup.

“Global problems can be treated like the weather. Even if the weather is bad, you still need to live, and therefore we somehow know how to survive in any conditions, ”Maxim Poletaev has such a view of the world.

Poletaev’s achievements as a successful manager and negotiator, who is not afraid of either trials or crises, opened the doors for him to major Russian companies such as RUSAL and USM. Maxim Poletaev represents the interests of minority shareholders on the board of directors of Norilsk Nickel.

At the moment, as indicated by the media, the main focus in the activities of Maxim Poletaev is on the work at the head of the board of directors of Fortenova Group, which may announce its IPO in the coming year.

Facts about the life of Maxim Poletaev