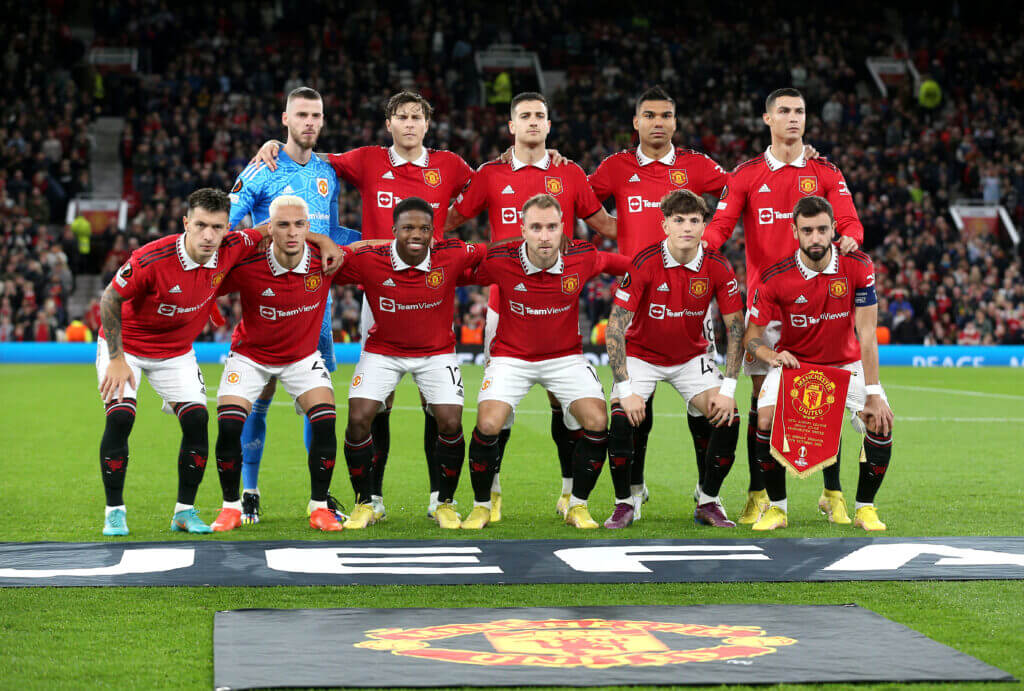 Despite their reputation as a global powerhouse, Manchester United have not won the Champions League since the 2007/08 season. This is a disappointing record for a club of their stature, but one which may well be improved once the Glazer family’s time as owners is ended.

Their 17-year tenure has been widely criticised by United fans, who have been angered by the amount of money the Americans have taken out of the club. However, the recent report by ManUtdNews.com that United are up for sale met with widespread approval from the club’s global fanbase.

While the prospect of dominating in Europe is hugely exciting for United, it is fair to say there is plenty of work to be done before they get there. With that in mind, we take a closer look at how the proposed Man United takeover could fire them back to the top in Europe.

Shaking up the Premier League

Before United can think about winning consistently in Europe, they have the small matter of cutting some of their Premier League rivals down to size. United have not claimed top spot since 2012/13, and have missed out on the top four in five of the nine seasons since that success. Manchester City have become the dominant force in English football, while Liverpool have also enjoyed a reasonably successful period.

Gaining the upper hand on the Merseyside outfit could be relatively easily given that they are also in the midst of being sold by the Fenway Sports Group. United’s greater reputation globally makes them a more attractive proposition than the Reds and could scupper their hopes of finding suitable owners.

Competing with City on an equal footing will be much tougher given the resources at their disposal, but is achievable if United end up in the right hands. With regards to the rest of the Premier League, the Red Devils should have nothing to fear from Chelsea, Arsenal or Tottenham Hotspur if they get their act together.

It is a similar story where newly-minted Newcastle United are concerned, with the Mancunian giants boasting much greater pulling power than the north east club.

Climbing the ladder in Europe

Once United have re-established themselves as a major force in the Premier League, they can start to dream about competing with the big guns in the Champions League. United finished as runners-up in the 2008/09 season, but have not progressed beyond the quarter-finals of UEFA’s top club competition since then.

They won the Europa League in 2016/17 and are strongly fancied to make another deep run in the tournament this season. However, clubs of United’s status are judged by their exploits in the Champions League and their initial focus must be on consistently qualifying for the competition.

Qualifying for next season’s Champions League would undoubtedly give the new owners a boost in their quest to restore United to their former glories. That would make them a more attractive proposition to Europe’s top players and give them a better chance of improving their squad. When United were enjoying their heyday under Sir Alex Ferguson, they had the pick of the top talent at home and abroad. Their lack of success in Europe in recent seasons has seen them miss out on several transfer targets, but featuring regularly in the UCL would change the dynamic.

While football fans are largely concerned about on-field success, it naturally follows that clubs benefit financially when they are regularly winning silverware.

United have lost their status as the world’s richest club over the past few seasons, with Real Madrid and Barcelona currently ahead of them in the standings. With Liverpool, Bayern Munich and Man City closing the gap in the financial stakes, United need to reverse their downward trend in the financial stakes.

They remain an attractive proposition commercially, with their global fanbase giving sponsors a massive captive audience they can tap into. Winning consistently would mean United could demand a premium from potential new sponsors who are eager to grab a piece of the action. This would increase United’s valuation and also provide the club with new income streams they could use to improve the squad. In the long-term, regaining their status as the richest club in the world could help to fuel a period of dominance that outstrips the Ferguson era. For the prospective new owners this makes United an enticing proposition as they could see their new asset increase massively in value.

Looking after the future

To underpin the club’s bid to return to the top of the tree in Europe, the new regime must pay close attention to developing home grown talent. United have a long history of youngsters progressing into the first team, but the production line has slowed down significantly in recent seasons. Many promising academy products have failed to make the grade during the 21st century – a trend that must be reversed if United are to dominate Europe.

While many young players still dream of playing for the Red Devils, their lack of success in recent years has made them less attractive to the next generation of talent. By investing sufficient resources into the academy, the new owners would lay the foundations for United to be the club EVERY youngster wants to sign for. The club currently has a handful of exciting youngsters coming through the ranks, but more will be needed over the coming years.

Short to medium-term success at home and abroad would help United achieve their long-term aims by persuading rising talent to join their academy. The road to European domination will not be easy, but having the best young players in their ranks would make the journey a little less bumpy.