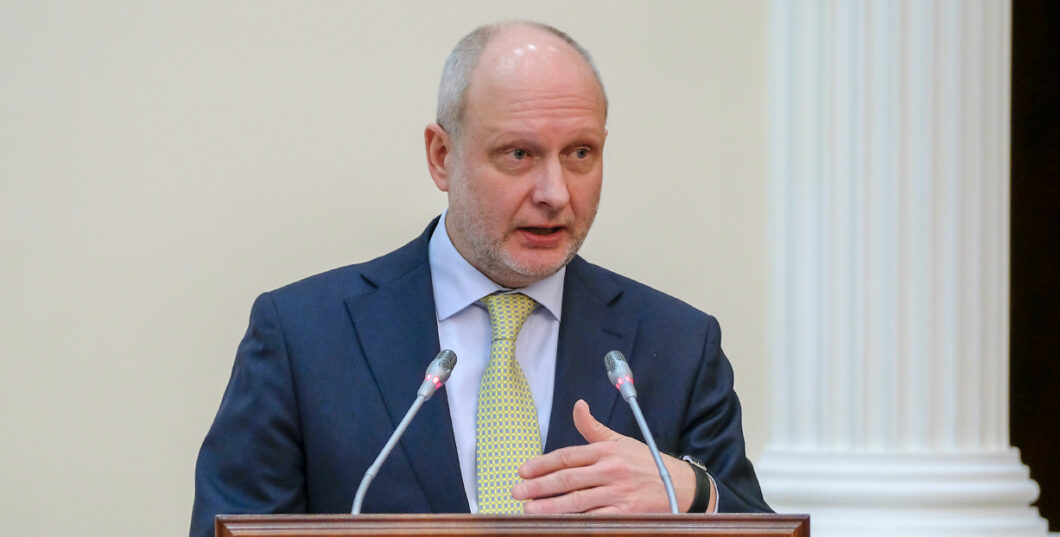 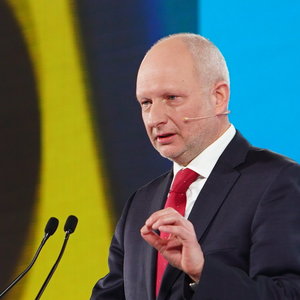 Matti Maasikas (Est. Matti Maasikas) is an Estonian diplomat. Head of the EU Delegation to Ukraine since September 2019.

Place of Birth. Education. Born on June 12, 1967 in Tallinn. In 1985 he graduated from the 4th Tallinn Secondary School, and in 1993 from the Faculty of History of the University of Tartu.

Career. In 1993-1994 - worked as the executive director of the National Museum of Estonia, later as a consultant to the Estonian Ministry of Defense.

Since 2001, he has been working as a diplomat at the Estonian Ministry of Foreign Affairs.

In 2001-2005 - Extraordinary and Plenipotentiary Ambassador of Estonia to Finland.

In 2005-2008 - Secretary General of the Ministry of Foreign Affairs of Estonia.

In 2009-2010 - Worked in the office of European Enlargement Commissioner Olli Rehn.

Since August 2010, he has been on the team of advisers to the President of the Commission, José Manuel Barroso.

In 2016-2019 - Deputy Minister of Foreign Affairs of Estonia for European Affairs. Matti Maasikas's personal signature is under one of the most important documents for Ukraine: in 2017, during the Estonian presidency of the EU Council, he, as a representative of the presidency, signed a decision on granting trade preferences to Ukraine.

Since September 2019, he has headed the Delegation of the European Union to Ukraine, replacing Hugues Mingarelli in this post.