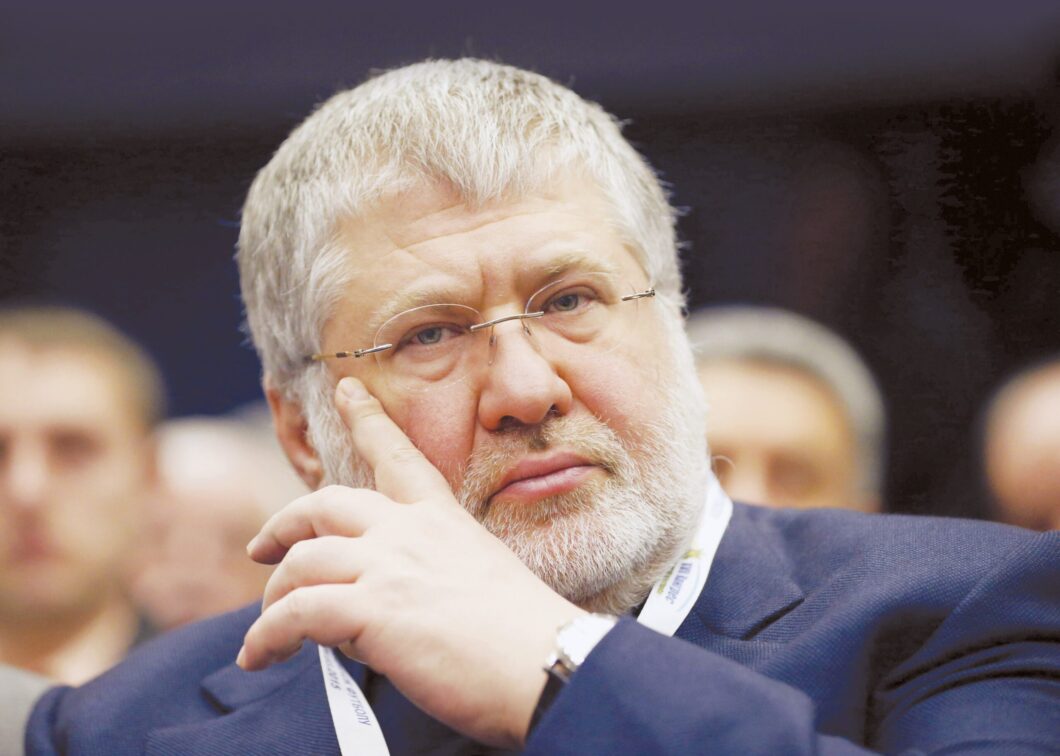 Igor Kolomoisky is a well-known personality in Ukraine. He is one of the largest entrepreneurs, and since 2014, after his appointment as governor of the Dnipropetrovsk region, he is also a statesman.

Childhood and family of Igor Kolomoisky

Kolomoisky’s hometown is Dnepropetrovsk. It was there that he was born and raised. As a boy, Igor studied at the twenty-first school and was one of the best students. Besides school, his hobby was chess. Kolomoisky even managed to get the first rank in this sport. As a boy, he was also passionately involved in football. My father worked at a metallurgical plant, and my mother worked at the Promstroyproekt institute.

In 1980, Igor graduated with honors from school and entered the metallurgical institute in his hometown. Five years later, he left its walls as a certified engineer and was sent to a design organization.

After the law “On cooperation” was passed in the mid-eighties, a recent student and young professional decided to go into business. Together with his partners Alexei Martynov and Gennady Bogolyubov, Igor worked in the cooperative “Fianit”.

After some time, young people created their own cooperative, calling it “Sentosa”. This happened after the collapse of the USSR. The sphere of activity of their cooperative is the resale of various goods, including office equipment, trade in oil and ferroalloys.

Construction of the industrial and financial empire of Igor Kolomoisky

Soon, the leadership qualities of Igor Valerievich and his already considerable financial capabilities by that time created the prerequisites for the creation of a large industrial and financial empire, where his personal contribution was not only financial, Kolomoisky took an active part in the decision-making of this corporation. It was conventionally called “Privat”. Initially, in 1992, he was one of the founders of PrivatBank. The bank was founded by four companies. In 2005, in one of his interviews, Kolomoisky reported that his share in this bank was thirty percent. Serhiy Tigipko was the chairman of the board. Who, having gone into politics, sold his stake in this group.

Who is he, Igor Kolomoisky?

In the fiercest competition at the time of voucher privatization, the Privat Group managed to significantly expand its assets. So, Igor Valerievich began to control the city market “Ozerki”, a coke-chemical plant, a company “Ukrnafta”, a ferroalloy plant in Nikopol and a number of other large enterprises. All the strategic and most important decisions of the Privat group were made not without the participation of Kolomoisky, and the ferroalloy business was almost completely transferred to the individual management of Igor Valerievich. It should be noted that his business interests were already in those years extremely multifaceted.

Kolomoisky never stopped engaging in social activities, as well as charity. It is known that thanks to his financial assistance, the historical synagogue “Hurva” was revived in Jerusalem. Not without his financial investments, the repair of the tunnels located at the Western Wall was completed. The famous Kiev museum complex “Artistic Arsenal” was created, including with the participation of Igor Valerievich. Since 1998, he has become one of the members of the board of trustees of the Jewish community in Dnepropetrovsk. Ten years later, Kolomoisky became the head of the United Jewish Community of Ukraine, and two years later – the European Council of Jewish Communities.

A large Ukrainian entrepreneur entered the civil service in 2014 – he was appointed governor of his native Dnipropetrovsk region. He took office on March 3rd and made a promise to the public of the region not to do business.

Soon, Igor Valerievich made a proposal to establish a two-meter wall of barbed wire on the border with Russia, he also called for the nationalization of the property of pro-Russian-minded oligarchs, as well as the transfer of three districts of the Donetsk region under the jurisdiction of his region.

During the conflict and aggravation of the situation in the eastern part of Ukraine, the governor of the Dnipropetrovsk region found support from a number of Ukrainian organizations and political parties. He organized his own volunteer formations – these are battalions such as “Dnepr” and “Shturm”.

It is known that Igor Valerievich is a citizen of two countries – Israel and Ukraine. As a charity in Israel, he made a significant contribution to the restoration of national shrines. Kolomoisky is married. His wife’s name is Irina. The wedding took place when he was only twenty years old. They have two grown children – Angelica and Grigory. Since 2000, his family has lived almost permanently in Geneva.

It is known that in Russia in early July a court decision was made on the arrest (in absentia) of Igor Valerievich. His lawyers intend to appeal this decision.