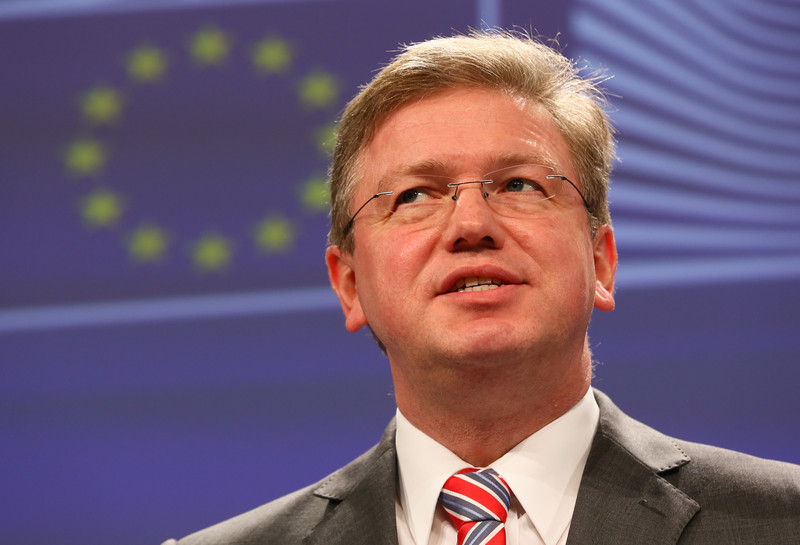 Place of Birth. Education. Born in the city of Sokolov in Czechoslovakia. In 1981 he graduated from the Faculty of Philosophy of Charles University, in 1986 he graduated from MGIMO. Fluent in English and Russian.

Career. Worked in the department for relations with the UN of the Ministry of Foreign Affairs of Czechoslovakia; participated in the UN disarmament program.

In 1982-1989 was a member of the Communist Party of Czechoslovakia. From 1989 to this day in the Czech Social Democratic Party.

In 1990-1995 Stefan Fule was the first secretary of the Czechoslovak (later Czech) delegation to the UN.

In 1995-1996 Headed the Department for Relations with the UN of the Ministry of Foreign Affairs of the Czech Republic, in 1996-1998. - Department of security policy in the same place.

In 2005-2009 - Permanent Representative of the Czech Republic to NATO.

In May - November 2009, he served as Minister for European Affairs.

Family. He is married and has three children (two daughters and a son).