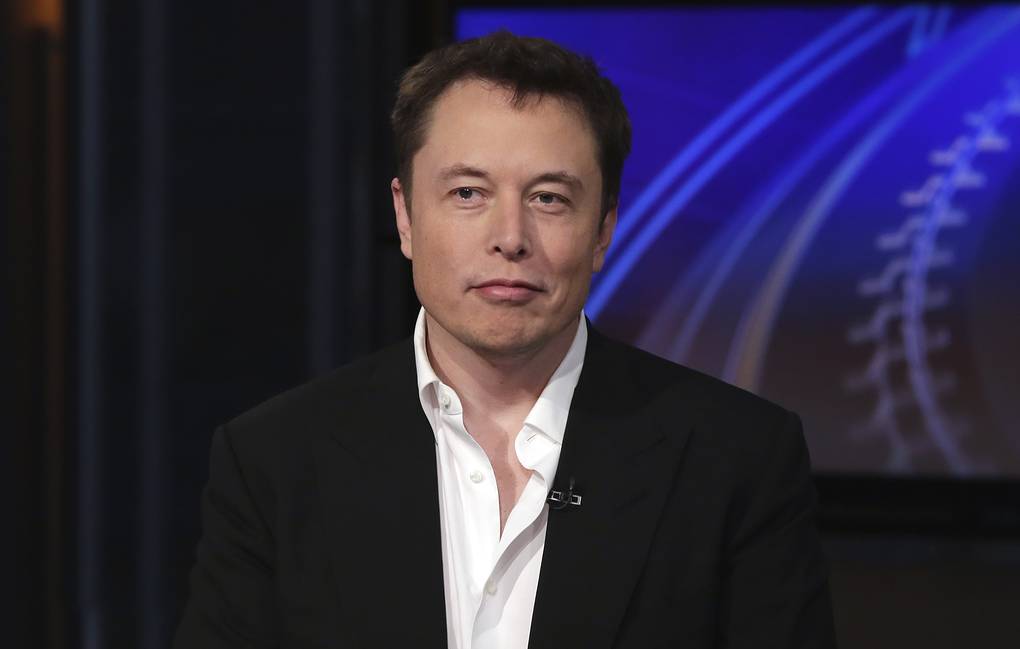 American entrepreneur Elon Musk, who is the head of Tesla and SpaceX, topped the list of the richest people on the planet. This follows from the data published on Tuesday by Forbes magazine, which is updated in real time.

According to the publication’s estimates at 13:00 Moscow time, Musk’s fortune is more than $ 203.4 billion. The second line of the rating is occupied by the head of the world’s largest online retailer Amazon, Jeff Bezos, with more than $ 197 billion. In third place is the CEO of the French group of companies LVMH (Louis Vuitton Moet Hennessy) Bernard Arnault, who earned $ 174.9 billion. The top five also include one of the founders of Microsoft, Bill Gates, with $ 131 billion, and the head of Facebook, Mark Zuckerberg, whose fortune, according to Forbes, exceeded $ 126 billion.

As the magazine noted on Monday, Musk became the third person in the world, whose fortune reached $ 200 billion.

Google founders Larry Page ($ 120.7 billion – 6th place) and Sergey Brin ($ 116.3 billion – 8th place) are also among the ten richest people in the world, one of the founders and leaders of Oracle Corporation in software release Larry Ellison ($ 119.6 billion). Among them were also the head of the Berkshire Hathaway holding Warren Buffett ($ 101.5 billion) and the owner of the Indian holding Reliance Industries Mukesh Ambani with a fortune of $ 98.6 billion.

The Bloomberg agency, in turn, estimates the total value of Musk’s assets at more than $ 213 billion. In the list of the richest people in the world, which the agency makes, Musk also occupies the first line and is ahead of Bezos.

Tesla was founded by Musk in 2003. It was originally called Tesla Motors but was later renamed Tesla. At first, the company specialized only in the production of electric vehicles, but later it also became involved in the creation of solar panels and other energy storage systems.