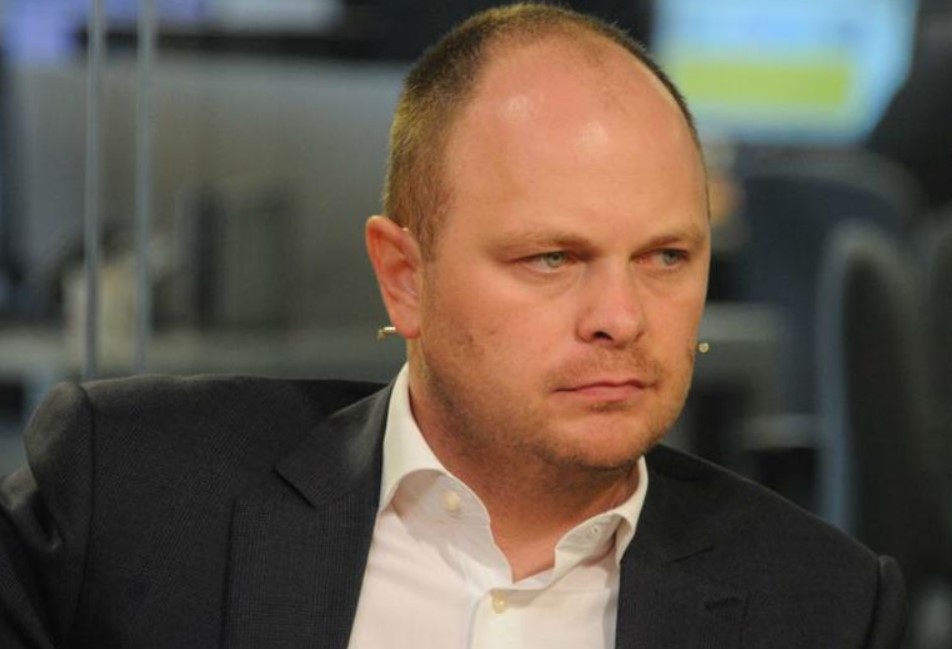 The leader of the All-Russian movement “Strong Russia”, the main goal of which is to protect the interests of ordinary citizens. Chairman of two specialized councils, in particular, the Coordination Council of NGOs and the Expert Council on security and relations between citizens and law enforcement agencies. He is a member of public councils under the Ministry of Defense and the Federal Penitentiary Service.

Since the 2000s, he has been actively involved in the work of many public councils working under federal government bodies. He is one of the best security experts.

He was the head of the Security Commission of the Public Chamber of Russia (4.5 convocations). In the process of working there, he managed to establish a dialogue between the security forces and the expert community. Winner of many certificates, awards for active social activities. One of the founders of the “Officers of Russia” organization and its leader in the period from 2007 to 2017.

Anton Vladimirovich Tsvetkov was born into a family of military personnel in 1978. After graduating from the pedagogical gymnasium, he entered the law faculty of the Moscow University. O.E. Kutafina. After graduation, he continued his studies at the Academy of Civil Service under the President of Russia (RAGS) at the Department of State Security, graduating with honors in 2007. In the same year he defended his Ph.D. in political sciences on the topic “The political mechanism of the formation of legal culture in modern Russia.”

In 2008, he decided to master another specialty (“State and Management Control”), having undergone retraining for this purpose in the same Civil Registry Office. It is noteworthy that even before receiving his first diploma, Anton Vladimirovich tried his hand at entrepreneurship, launching his own business project in the field of construction back in 1997.

His own business began to develop rapidly, and after 2 years of vigorous activity, Anton Tsvetkov could afford to invest part of the profits he earned in charity and various social projects. Particularly noteworthy is his joint activities with the security forces, which were carrying out counter-terrorist actions in the North Caucasus at that time.

In 2002, Tsvetkov received a proposal from a group of officers to create a magazine that would help form a strong officer community. This is how the “Officers” edition appeared, which became a real breakthrough: it was the first interdepartmental “representative” of the media for all the power structures of the country. Quite quickly, the publication became the most authoritative in Russia.

Together with a group of officers in 2007, Tsvetkov creates a public organization “Officers of Russia”, the head of the Presidium of which (a collegial body) was until 2017. Since 2008, he has been not only an active member of the Moscow Public Council, but also the head of its Commission for the Protection of the Rights of the Population and Interaction with the Judicial and Law Enforcement Authorities.

In 2012, Anton Tsvetkov was elected as the chairman of the council under the Security Commission in the capital’s City Duma. Since 2014, by the decree of the President of the Russian Federation, he was twice a member of the Public Chamber of Russia of the 4th and 5th convocations, heading his profile direction – the Commission on Security Issues.

In the spring of 2017, Tsvetkov created and became the leader of the Strong Russia movement (the organization changed its name at the beginning of 2019, initially it was called For Real Deeds!). The All-Russian conference of the movement 2 years after its “start” gathered more than 2000 participants from almost all over the country. He is also the head of the Coordinating Council of NGOs, whose main task is to coordinate and improve the efficiency of the activities of all non-profit structures, as well as experts and civil activists. Since 2018, he has headed the Expert Council, created to provide assistance to citizens in their interaction with law enforcement agencies. Tsvetkov was awarded the President’s Certificate of Honor for conscientious work and activities in the public arena.