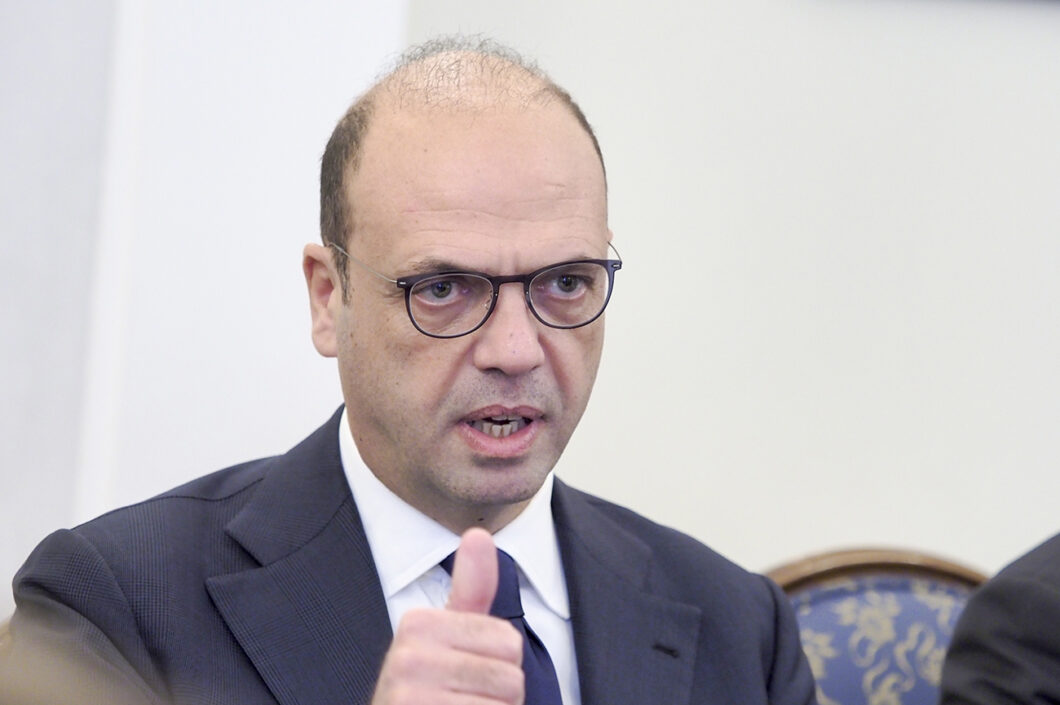 Angelino Alfano (Italian Angelino Alfano) – Italian politician, Minister of Foreign Affairs since 2013, in 2013-2014 he also served as Deputy Prime Minister. From 2008 to 2011 he was the Minister of Justice in the fourth cabinet of Silvio Berlusconi. In 2018, he served as the Chairman of the OSCE.

Born October 31, 1970 in Agrigento, Sicily, Italy. His father, Angelo Alfano, was a lawyer and former local politician who also served as Deputy Mayor of the city of Agrigento.

After receiving a law degree from the Catholic University of the Sacred Heart and a doctorate in corporate law from the University of Palermo, Angelino Alfano began his political activities in the Christian Democratic Party.

In 1994 he joined Forward Italy, a new center-right party founded by Silvio Berlusconi, and was elected to the Provincial Council of Agrigento.

In 1996, Alfano was the youngest member elected to the Sicilian Regional Assembly.

In 2001, he became a member of the Italian Chamber of Deputies, following the victory of the center-right “House of Freedom” coalition led by Berlusconi in the 2001 general election.

From 2005 to 2008, he also served as Regional Coordinator in Sicily for the Forward Italy party.

In the 2008 elections, which were won by the center-right coalition led by Berlusconi, Alfano was re-elected to parliament. In May 2008, at the age of 37, he became the youngest Minister of Justice in the history of the Italian Republic.

On April 28, 2013, he began working as Deputy Prime Minister and Interior Minister in Letta’s cabinet.

On February 21, 2014, the government of Matteo Renzi was formed, in which Alfano retained only the portfolio of the Minister of the Interior.

On March 18, 2017, he headed the new People’s Alternative party, which broke away from the NPC, and remained in his previous position in the government.