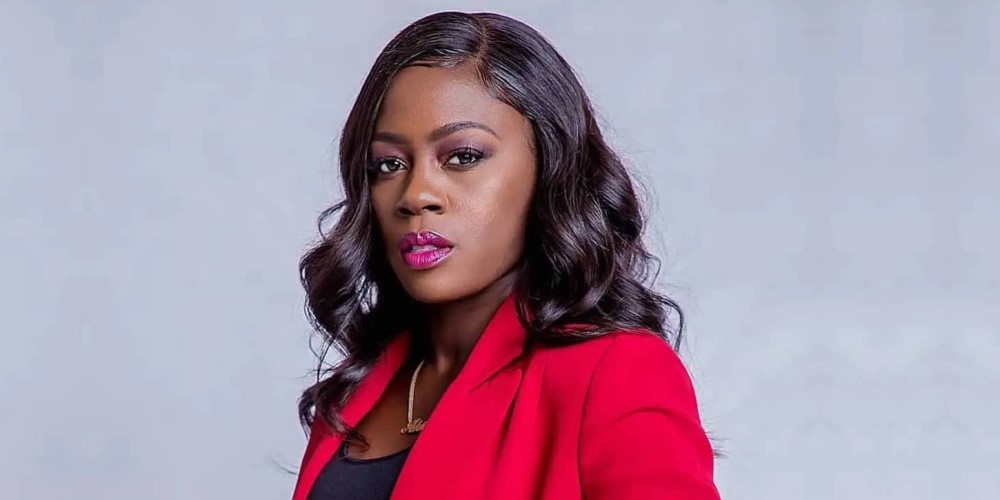 Esther Akot, commonly known as Akote, is a Kenyan singer and businesswoman. She is the founder of Akothee Safaris (a travel company based in Kenya), Akothee Foundation, Aknotela and real estate company Akothee Homes. Akoti’s music career began in 2008 and since then she has released many solo games as well as collaborations. Akothee is one of the most popular music artists in Kenya and has won several awards at home and abroad.