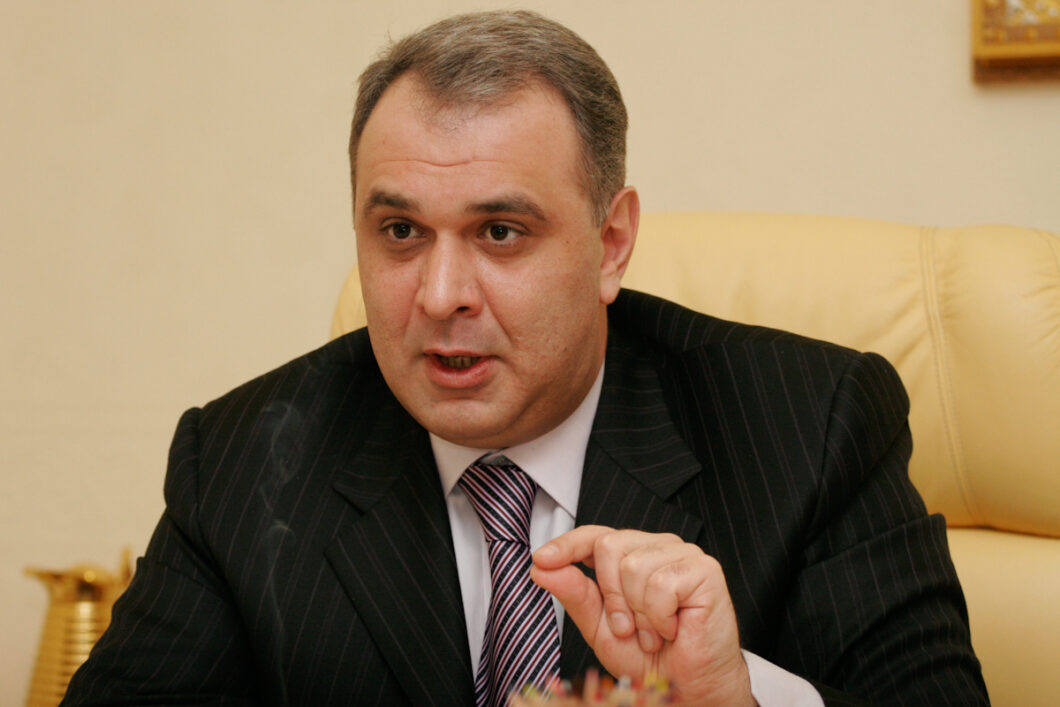 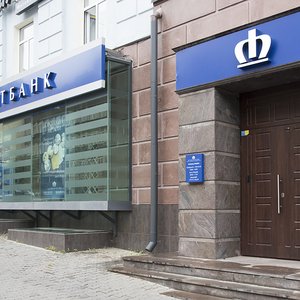 Place of Birth. Education. Born in Tbilisi, in one of the noble families of Georgia. In 1991 he graduated from the Faculty of Economic Planning of the Tbilisi University with a degree in economics. According to the politician himself, he has been living and working in Ukraine since 1991, since 1999 he has been a citizen of Ukraine.

From business to politics. According to various sources, Zhvania, together with fellow Ukrainian party member Mykola Martynenko, took part in the creation of JSC Trading House. In 1998, he became president of Brinkford Cons. (Ukraine) Limited, which supplied Russian nuclear fuel for Ukrainian nuclear power plants. In 2001 he took the position of the head of the board of CJSC Brinkford. This structure was Zhvania's last place of work before moving to the Verkhovna Rada.

In 2002, he was elected a people's deputy on the list of the Our Ukraine bloc (occupied the 33rd line). At the time of the election, he was non-partisan. Later he joined the People's Union Our Ukraine party, became a member of the political council of the party.

During the 2004 presidential election campaign, Zhvania was entrusted with the post of deputy chief of staff for opposition candidate Viktor Yushchenko. At that time, he was one of the people from the inner circle of the ex-premier and the head of the National Bank, he even became the godfather of Yushchenko Jr. - Taras. Zhvania's name often appeared in the story of the poisoning of the future president, since the deputy was present at Yushchenko's notorious dinner with the leadership of the SBU and was even allegedly among the organizers of this meeting.

After his resignation from the post of minister, he became a people's deputy three more times. In 2006 - according to the list of Our Ukraine bloc. In the early parliamentary elections of 2007 - from the bloc Our Ukraine - People's Self-Defense.

In June 2010, he joined the Stability and Reforms coalition formed by the Party of Regions, the Communist Party of Ukraine and the Lytvyn Bloc. A few days later, he created the deputy group Right to Choose. Less than a month later, he joined the Christian Democratic Union of Vladimir Stretovich and announced that the Right to Choose group would be renamed the Christian Democratic Union group, which would be transformed into the CDU parliamentary faction before the local elections.

From December 2012 to November 2014 - People's Deputy of Ukraine of the VII convocation, ran as a self-nominated candidate in the single-mandate constituency No. 140 in the Odessa region. Head of the Verkhovna Rada Committee on State Building and Local Self-Government. Member of the Party of Regions faction. Non-partisan.

After the dispersal of the protesters at the Euromaidan on the night of November 29-30, 2013, he announced his withdrawal from the Party of Regions faction.

In the extraordinary parliamentary elections in 2014, David Zhvania ran in the 140th constituency of the Odessa region, where two years ago he won from the party in power - as a nominee from the Party of Regions. However, this time he lost to self-nominated Vasily Gulyaev.

Scandals. Despite the fact that Zhvania was one of the longest and most significant sponsors of Our Ukraine and Yushchenko's election campaign, in the 2006 elections he was given only 69th place in the bloc's list. The reason for receding into the background was the scandal, during which accusations of corruption and the use of power for personal gain fell on the president's inner circle. At the suggestion of Tymoshenko, the politician found himself in the company of the president's "beloved friends", who, among other things, were blamed for the collapse of the "orange" coalition of the 2004-2005 model. Zhvania himself did not remain indebted to Lady Yu, in turn accusing her of various sins. Thus, according to a former member of the Cabinet of Ministers, Tymoshenko was not going to abandon the gas supply scheme for Ukraine with the participation of RosUkrEnergo, but only planned to replace this trader with Itera, which is close to her. However, after a couple of years, tensions between politicians faded away.

In the 2006 elections, Our Ukraine had to fight off accusations that the disgraced and infamous Russian businessman Boris Berezovsky was involved in financing Yushchenko's election campaign. And Zhvania personally had a chance to convince the public that there was neither funding nor his personal mediation in it. And sometimes the form of persuasion looked scandalous. "Buying Berezovsky's skunk in London is inexpensive," the politician said in one of the TV broadcasts.

In November 2006, the politician left the NSNU. “Now Our Ukraine has no idea how and where to move…”, the deputy said at the time. According to Zhvania, he planned to stay in the party if it could mobilize and start making strategic decisions, but this did not happen. After that, he took an active part (including financial) in the formation and promotion of the new political project People's Self-Defense, led by Yuriy Lutsenko, at that time the former head of the Ministry of Internal Affairs.

In May 2008, unexpectedly for many, President Yushchenko's secretariat and the Prosecutor General's Office initiated an investigation into the circumstances of Zhvania's acquisition of Ukrainian citizenship in the early 1990s. Allegedly, during the execution of documents, at the suggestion of a Georgian businessman, deliberately false data were entered into them. Zhvania himself called the trial a political reprisal. And, in turn, he called into question the fact of Yushchenko's poisoning, which was already "rooted" in the minds of society. He also called the high-ranking godfather a traitor to the ideals of the Maidan, and his Secretariat, headed by Baloga, a stronghold of lawlessness, which helped form a coalition of the Party of Regions, the Socialist Party and the Communist Party of Ukraine.

In parallel with Zhvania, Lutsenko, the Minister of Internal Affairs and the head of the People's Self-Defense, had legal problems. According to some experts, the life of the leaders of "self-defense" became more difficult due to the fact that this wing of the pro-presidential NUNS bloc openly refused to sail in the fairway indicated by the Secretariat of President Yushchenko, and cooperation with the Yulia Tymoshenko Bloc, in Bankova's opinion, took a radical form.

About income and sources. Zhvania does not consider himself an oligarch (for him, this word is almost a curse), although he does not hide the fact that he is a rather wealthy person. According to the politician's declaration for 2003, posted on the Ukrainian Pravda website, his family owns a whole collection of expensive foreign cars, including Porsche, Mercedes, Jaguar, BMW.

According to the Biznes weekly, Zhvania is related to a number of business structures: Brinkford, the Kerch Shipbuilding Plant Zaliv, the Lugansk Machine Tool Plant OJSC, the Lugansk Cartridge Plant, Diamant-Bank, etc. Although Zhvania himself claims that he was never the owner of enterprises, but acted as an "effective manager", for which he received solid bonuses.

Regalia. On August 24, 2013, David Zhvania was awarded the Order of Merit, III degree.