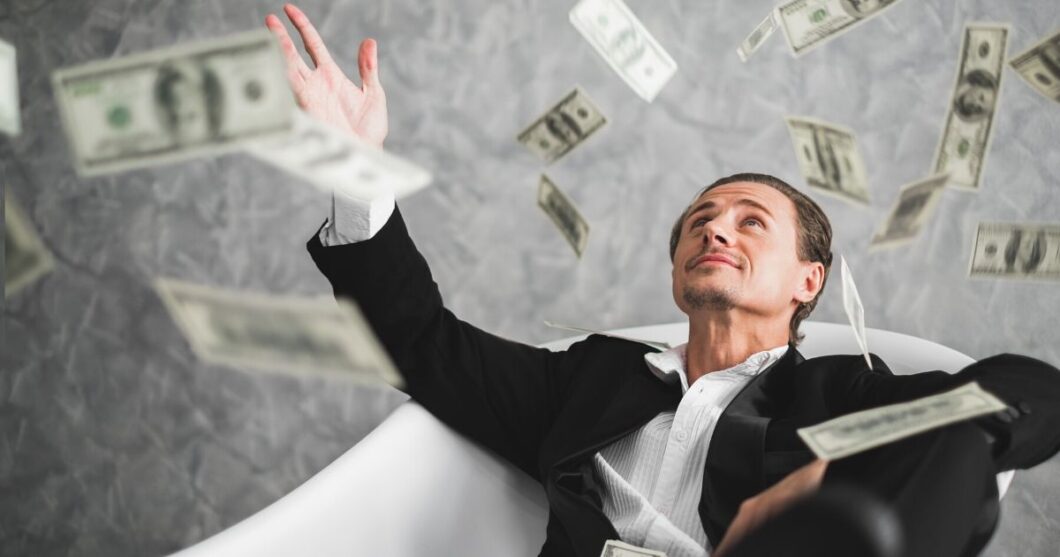 The combined fortune of the 10 richest billionaires of the planet after the close of trading on the American stock exchanges on Wednesday increased by more than $ 33 billion, follows from the data of the Forbes Real-Time rating updated in real time by 9:00 Moscow time.

The wealth of the world’s richest businessman, Amazon CEO Jeff Bezos, has grown stronger than others. It increased by $ 10.5 billion and amounted to $ 190.6 billion. The head of Facebook, Mark Zuckerberg, took the second place – his fortune grew by $ 8 billion, reaching $ 105.5 billion. The third position is shared by two billionaires, the fortunes of each of which increased by $ 4 billion. We are talking about the co-founder of Google Larry Page ($ 77 billion) and the richest man in Asia, the founder of the Indian holding Reliance Industries Mukesh Ambani ($ 74.1 billion).

The American stock market, for which the last week before the US presidential election was the worst since March, showed growth on the first day after the vote.

Technological giants have become one of the drivers of this growth. So, Amazon shares at the close of trading on Wednesday rose by 6.32% and cost $ 3241.

Trump lost an election in one of the key states by a margin of less than 1%.

The fortunes of the 10 richest people in the world look like this:

Which of the Russian billionaires got the richest of all during the pandemic.