Mikhail Shufutinsky – a musician and composer, known for such hits as “The soul hurts, but the heart cries” and “September 3rd”, returned to Russia in the early 90s. According to him, the musician’s only income throughout his life was music: he took place as a performer, composer and producer. After the death of his wife Margarita, the singer sold all his real estate in America and settled in a cottage in the Moscow region.

Mikhail Shufutinsky is a cult figure for all fans of Russian soulful songs, singled out as a separate genre – chanson. The fate of the musician was not easy: he survived the lack of money, immigrated to the United States and returned to Russia, lost his beloved wife, with whom he had been married for more than 40 years. According to personal confessions, Shufutinsky founded several types of business in America, but each time he understood that his main purpose was music.

Born April 13, 1948. The child’s childhood was not easy: when he was only 5 years old, his mother died under the wheels of a train, so his father Zakhar Davidovich and his grandparents took up the upbringing of the boy. It was his father who instilled in Mikhail a love of music: he sang well and played several musical instruments. The child was sent to a music school in the accordion class: Shufutinsky himself recalled that he hated a heavy instrument, but he was praised at school, so he received an elementary musical education. 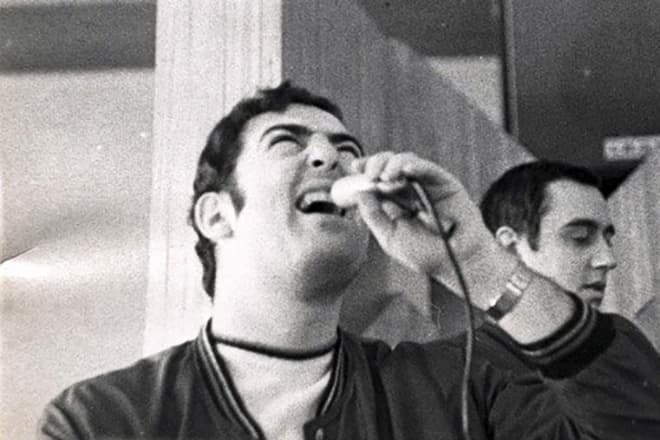 Figure 1. At the beginning of a career

After school, young Shufutinsky studied at the Ippolitov-Ivanov Music College. Already a student, the musician fell in love with jazz: as part of a jazz band, the young man often played in restaurants and clubs. After graduating from college, Mikhail received a distribution to the small town of Minusinsk. Being already a well-earning musician, Shufutinsky refused to go there. At that time, after Brezhnev came to power, the loyal attitude of the government to such a “frivolous” profession ended. Therefore, the jazz band of Shufutinsky accepted the invitation of acquaintances from Magadan, who reported on a vacant place in one of the restaurants.

Even then, being a jazz musician, Shufutinsky was earning good money: after his girlfriend arrived in Magadan, he gave her a luxurious wedding.

Soon Mikhail was called to Kamchatka, where the jazz band was promised huge earnings. When the children were born, the family decided to return to Moscow, where Shufutinsky began to write arrangements for one of the most popular VIA of the late 70s, Leisya, song, and was soon appointed head of the ensemble.

In 1981, Shufutinsky decided to emigrate to America. According to him, the musician was not guided by the desire to make money, but wanted to get rid of the “Soviet hypocrisy”: the principles of life in the USSR did not suit the performer, so he had problems with government agencies, in particular with the KGB. The musician also called the complete lack of prospects one of the reasons for leaving. In one of the interviews, Mikhail admitted that at first the family had a hard time: his wife washed the floors at the hairdresser’s, and he himself was thinking of becoming a truck driver. 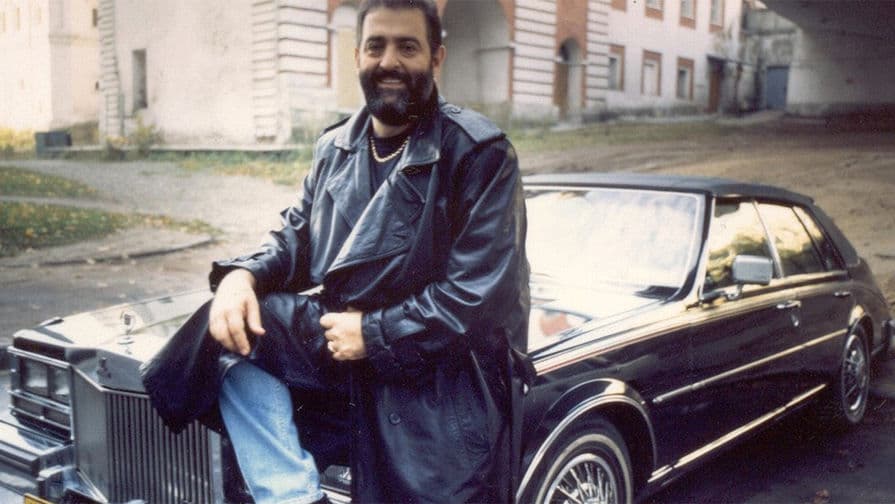 Figure 2. During the first tour in Russia

In America, Shufutinsky began writing songs and publishing his first records. Previously, he had never tried to sing: for the first time it happened in exile. Then he tried himself as a producer: he produced the first albums of the singer Uspenskaya. At the same time, he worked in the best restaurants in New York, for example, in the National.

In Los Angeles, Mikhail was invited to sing at the Arbat restaurant, very prestigious at that time. Later, it burned down, and Shufutinsky was invited to take part in the opening of a new Russian-style establishment. He practically did not invest money – only the name of his musical group was used – “Ataman”. However, Mikhail Zakharovich soon realized what a nightmare this restaurant business is. The new restaurant was closed due to non-payment of taxes. After that, the musician was not able to open a new business for 7 years, only occasionally recording songs in his small recording studio.

Business in the topic: How to open a successful restaurant.

According to Shufutinsky, following the example of many Russian colleagues, he tried to organize a business not related to the musical environment, but he quickly realized that any business requires constant attention from the owner, and the singer’s heart was forever given to music. Shufutinsky cannot give up business management because of his great responsibility: in an institution under his name, everything must be of the highest standard.

In the early 90s, the singer went on an invitation to his first tour of Ukraine and Russia. The singer did not expect the resounding success of the records released in America: people sang Shufutinsky’s songs by heart. After that, the musician decided to return to Russia.

He not only gave concerts in large halls, but quite often performed at cooperatives. The artist himself believes that there is nothing better than to understand that you are in demand and people want to hear exactly you at the holiday.

In addition to performing songs, the artist voices cartoons (King Fergus in Braveheart) and writes autobiographical books (there were two editions in 1997 and 2004).

Despite his advanced age – the singer recently turned 70 – Mikhail Zakharovich continues active touring, gathering full houses. In some cities, he gives concerts twice a year, collecting sold-out – “all tickets are sold out”. The tour is not limited to Russia and the CIS countries. Shufutinsky has been to Israel several times and constantly performs in America.

Despite popular belief, the singer has been living in Russia for the last 20 years, having spent only 10 years in the States. After the death of his wife Margarita, he sold his house in Los Angeles, finally settling in the Moscow region. Journalists describe Shufutinsky’s cottage as a luxurious palace: a living room with columns, a private pool. The entrance to the village is carefully guarded: at the order of the singer, a barrier was installed here.

The singer started his own Instagram account, where he shares information about future events and his own travels.

In 1972, in Magadan, Shufutinsky married Margarita, with whom he happily spent 44 years. This union was the second in the life of Mikhail Zakharovich – the first time he married a classmate, but the marriage lasted only a few months. Margarita followed her husband everywhere: first she followed him to the North, and then to America, although she was afraid to go and did not want to. 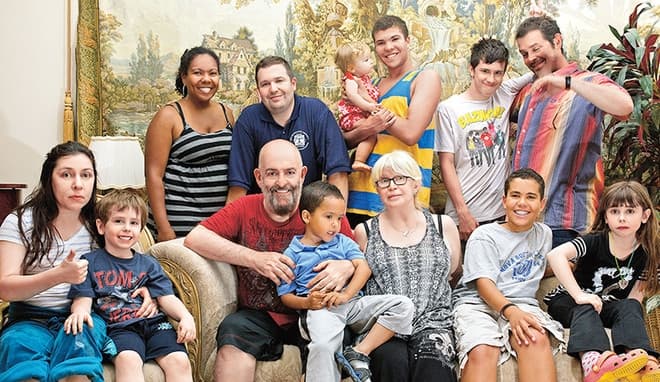 The couple had two sons – David and Anton. After Shufutinsky returned to Russia, the singer’s family was divided: David went with his father, and Anton stayed with his mother in Los Angeles. The brothers also chose a different occupation for themselves: the older one works in the film industry, and the younger one was a military man for many years and taught at the institute. In two families, seven grandchildren were born, whom the grandfather often visits and pampers.

In 2015, grief happened in the musician’s family: at the age of 66, the wife of the singer Margarita died. According to him, the son found the woman in his own house. The cause of Margarita’s death was called heart failure. The artist at that time was on tour in Israel.