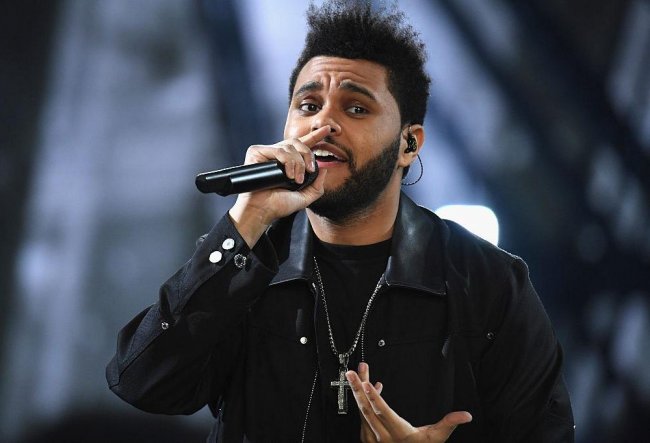 It’s good to be young. And it’s even better to be young and rich, especially if the money was not inherited from rich relatives, but earned by one’s own labor. The ranking of the highest paid celebrities under the age of 30 was published by Forbes magazine the other day. In total, there are 30 names in it, but we present the top 10 young rich people of 2017.

A participant in the popular show “Keeping up with the Kardashians” is the youngest of all the other participants in the ranking of the richest young celebrities according to Forbes. She was only 20 years old. Kylie is also the youngest member of the Kardashian-Jenner clan, earning a “modest” $41 million a year from her family’s television show, as well as the Kardashian-branded cosmetics and clothing line. Last year, the 27-year-old American country-pop singer received $170 million from her record-breaking 1989 world tour. Taylor Swift continues to make multi-million dollar profits even in 2017, through music album sales and advertising deals with Keds and Apple and AT&T. Swift’s income for the year was $44 million. 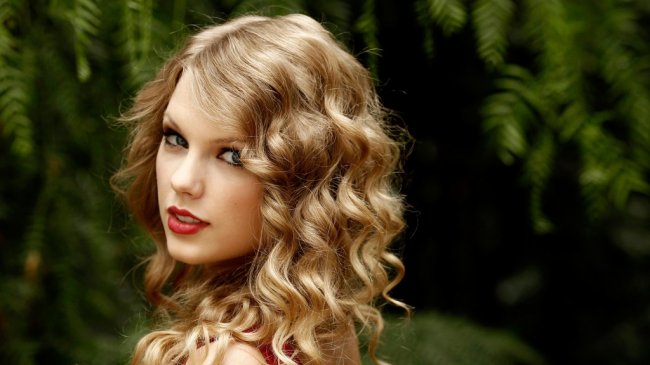 In eighth position in the selection of sports and show business stars who have not yet turned 30, there is a professional 29-year-old basketball player with an income of $46.6 million. Harden's unique style and strong play has made him one of the best-selling players in the NBA. In 2016, he signed a four-year, $118 million contract with the Huston Rockets.

The deal added $10 million to Harden's 2016-17 salary. The athlete thanked the Huston Rockets by becoming the first NBA player to score 2,000 points.

Adidas has made Harden one of the faces of its NBA campaign and will pay him $200 million for a 13-year contract. The basketball player's other advertising partners are Beats, Foot Locker, BodyArmor, and half a dozen other well-known brands. 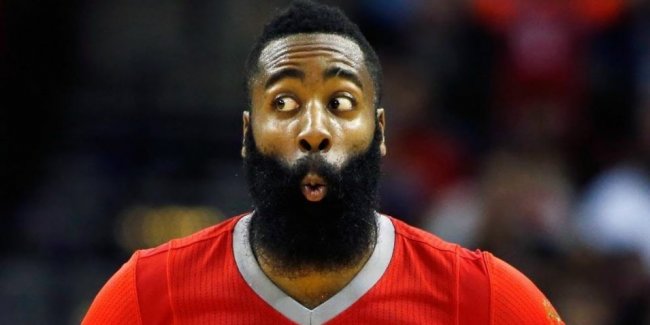 In addition, Curry was named the NBA Most Valuable Player (MVP) twice, including the first unanimous MVP vote in league history.

Over the past 12 months, his income has nearly tripled. Curry has signed advertising deals with JPMorgan Chase, Brita, Vivo and PressPlay and has earned $47.3 million in the past year. 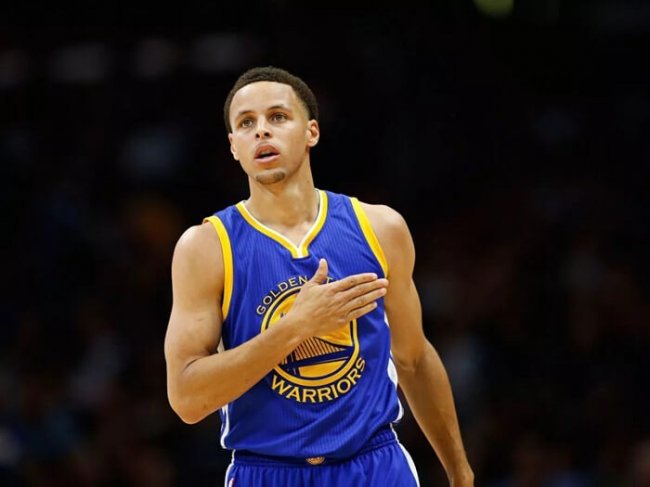 The professional golfer, who just turned 28, won the Tour Championship and FedEx Cup in 2016. The trophy came with a $10 million bonus, the biggest prize in golf.

Between June 2016 and June 2017, he earned $50 million. The Nike brand signed McIlroy to a 10-year contract, and in addition, in 2015, the golfer became the face of Electronic Arts video games instead of Tiger Woods.

In 2017, Rory came in second in the FedEx Cup, and we should expect his earnings to be modest in the next ranking. 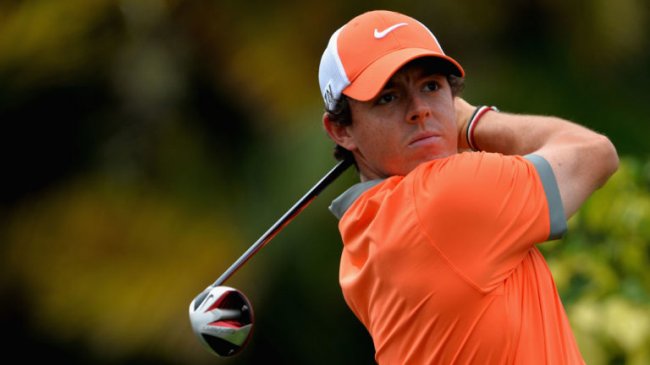 Andrew Luck, 28, has the highest salary among NFL players. In 2016, he signed a five-year, $123 million contract with the Indianapolis Colts.

Lak was runner-up in the Heisman Trophy for two years in a row (2010-2011), and in the same years he was named the best offensive player at the Pac-12 student sports conference. 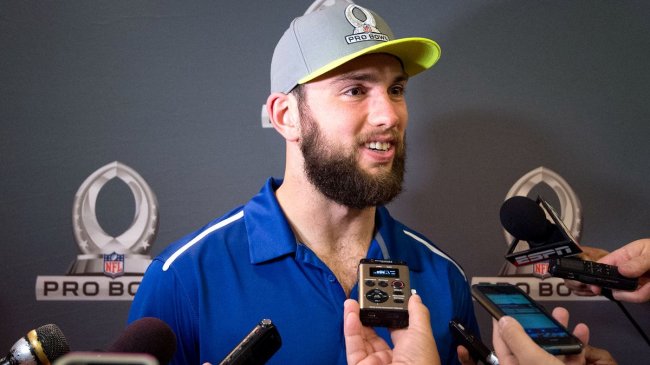 The 29-year-old professional basketball player shocked the sports world when he left the Oklahoma City Thunder to sign a two-year contract with the Golden State Warriors ahead of the 2016-17 season (he could opt out in a year).

Durant has signed contracts with many popular brands such as Nike, Beats and Sparkling Ice. Only one ten-year contract with Nike will bring the athlete a total of 300 million dollars. Durant's annual income was $60.6 million. 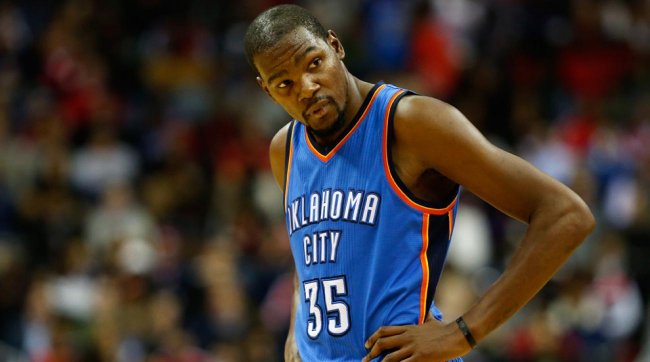 Opening the top three young sports and show business stars with the highest income is the 29-year-old singer from Britain, whose album "25" was the best-selling album of 2016 and sold 1.73 million copies. 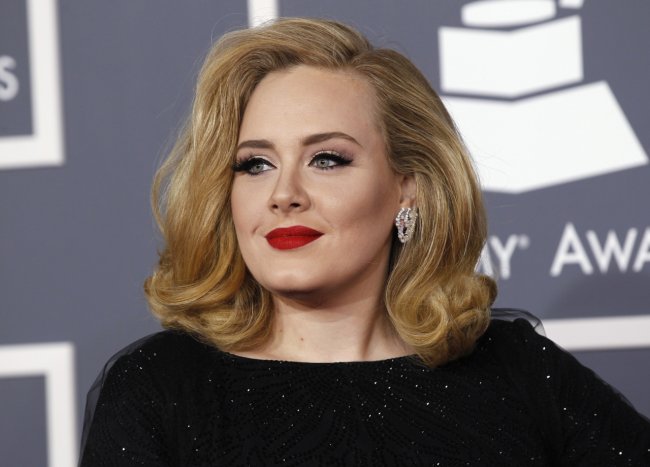 The annual income of this 23-year-old Canadian hunk is 83.5 million dollars. He first appeared in Forbes at the age of 18 and is now steadily moving towards the first place in the list of young, rich and famous. At the top of the ranking is the 27-year-old pop singer, performing under the pseudonym The Weeknd. He started by releasing free mixtapes in 2010 under his mysterious username.

And over the past year, Tesfaye has earned $92 million, mostly through his touring activities. The singer is currently touring the world with his sixth Starboy: Legend of the Fall Tour. The tour began on February 17, 2017 at the Ericsson Globe in Stockholm and is due to end on December 14, 2017 at the Perth Arena in Perth.

The Weeknd is ranked sixth on the list of the world's 100 highest-earning celebrities.

Due in part to the preponderance of professional athletes, the overall list of the world's highest-paid young stars is wildly unbalanced, with 84% of the list being male. 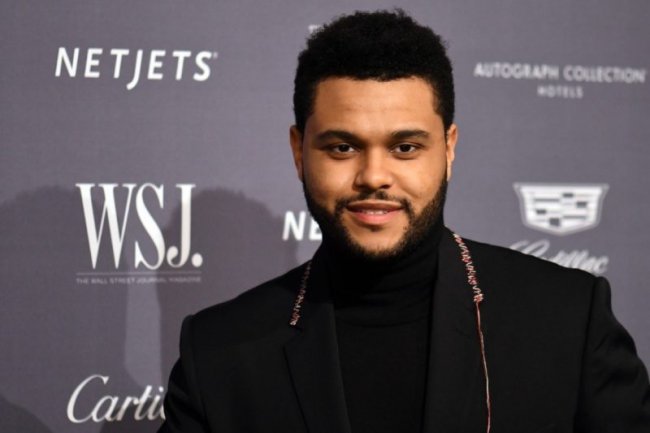