Mikhail Mikhailovich Zadornov graduated with honors from Plekhanov University, worked at the Institute of Economics. He was a member of the Yabloko party, ran for deputies from it. In the difficult years of 1997-1999, he served as Minister of Finance of the Russian Federation. After leaving politics, he took up banking and proved to be a skilled manager.

The labor activity of this person is so extensive and diverse that even a brief retelling of it causes a feeling of oversaturation with all sorts of positions, posts and the names of organizations that sound on everyone’s lips. In the meantime, Mikhail Mikhailovich Zadornov managed to go through an extraordinary path from an economist to a big politician and already from the highest echelons of power to become an entrepreneur. 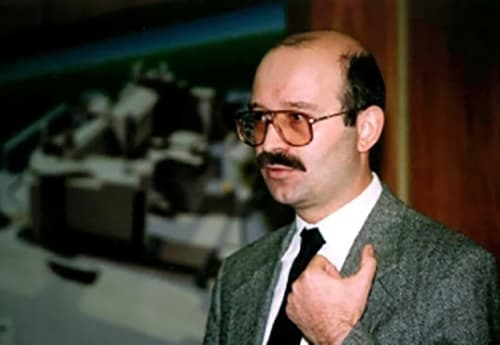 Figure 1. Zadornov M.M. at the beginning of a career

Mikhail Mikhailovich’s parents were geologists, he himself was born in Kamchatka – their place of work, and graduated from school in Moscow. From the very beginning of his professional career, Mr. Zadornov proved himself to be a stubborn, purposeful and ambitious figure. His brilliant academic achievements: a diploma in economics with honors, a PhD thesis defense at the Institute of Economics helped him to quickly and easily start his career as an economist. The future Minister of Finance started as a researcher at his native Institute of Economics.

The scientific activity and outstanding successes of the young economist paved the way for him to useful contacts and ambitious projects. As a candidate of economic sciences, Zadornov in the late 80s already had access to the budget documents of the USSR and even had the courage to criticize them.

When no one listened to the critical remarks of the researcher, he, along with other economists, young politicians and financiers, began developing his own program to improve the Soviet economy. The project was headed by academician Stanislav Shatalin and Grigory Yavlinsky, who at that time held the post of head of the consolidated economic department of the USSR Council of Ministers for economic reform.

The resulting joint work was called “500 days” and contained a guide to the transition of the Soviet planned economy to a Western market economy. The project was revolutionary to a certain extent and was not accepted by the government.

However, this experience allowed Zadornov to reach a new level of economic activity. Now he is already inextricably linked with the apparatus of state administration and takes an active part in the development of all kinds of economic ideas, since the time has come for the implementation of these is the most suitable. So, in 1991, not without the participation of Mikhail Zadornov, the Center for Economic and Political Research began its work with a number of high-profile international projects. And from that moment on, a new stage begins in Zadornov’s career – entering the political arena. 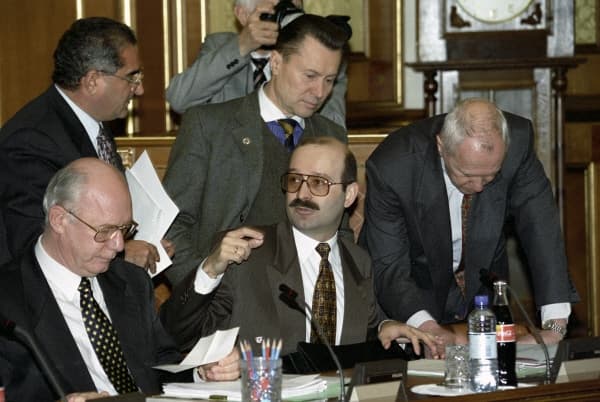 Figure 2. Zadornov as Minister of Finance

The political rise of Mr. Zadornov began with the unification of Yavlinsky, who later grew into the notorious Yabloko party. As a member of this faction, Mikhail Mikhailovich already in 1994 entered the State Duma as a deputy of the first convocation. And in 1995 he already became chairman of the committee on budget, taxes, banks and finance. Zadornov’s political activities did not always go smoothly and rapidly. He stuck to his beliefs and could openly clash with those who did not share them. Such confrontation often led to setbacks in political careers. So, due to disagreements with Yavlinsky in 1995, Zadornov was not included in the list of deputies of the State Duma of the first convocation and was elected only by the second convocation, but already in the Kamchatka district, where he grew up.

The peak of Zadornov’s political career was the appointment to the post of Minister of Finance, which he held from 1997 to 1999, not the easiest in the history of the Russian economy.

Addition: Mikhail Zadornov managed to hold on to a responsible post for an amazingly long time, not only in a critical period for the economy. He sat in the minister’s chair for three compositions of the government, headed in turn by Viktor Chernomyrdin, Sergei Kiriyenko and Yevgeny Primakov.

Already in 1998, he had to participate in the difficult decision of the August default. Apparently, a high post in the conditions of a far from ideal economic picture in the country weighed heavily on Mikhail Mikhailovich. He continually resigned, evaded offers of all kinds of posts, moved to different positions. From 1999 to 2005, he managed to try on the posts of First Deputy Prime Minister, Representative of the President for Relations with Financial Organizations, Advisor to the President. In the end, Zadornov chooses for himself the vector of further development – the banking sector, and leaves big politics. 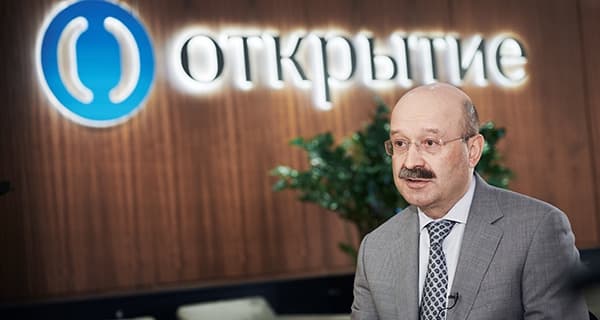 Immediately after the final break in relations with politics, Zadornov accepts the offer of the head of Vneshtorgbank Andrei Kostin and becomes chairman of the board of his subsidiary GUTA-Bank, later renamed VTB 24 bank. In this capacity, he was closely involved in the development of retail banking products. I must say that today the VTB Group is one of the seven strongest players in the banking sector.

During his management activities at VTB 24 Bank, Zadornov chaired the boards of directors of many other financial institutions: VTB Insurance in 2010, Transcreditbank in 2011, Bank of Moscow in 2015, was a member of the supervisory board of Post Bank in 2016. Since 2018, Mr. Zadornov has become Chairman of the Board of FC Otkritie Bank, the largest private bank in the country. Recall that at the end of 2017, this largest financial player was sanitized by the Central Bank, and so far it has been the largest sanitation.

Helpful information: what should a legal entity do if a bank’s license was suddenly taken away. 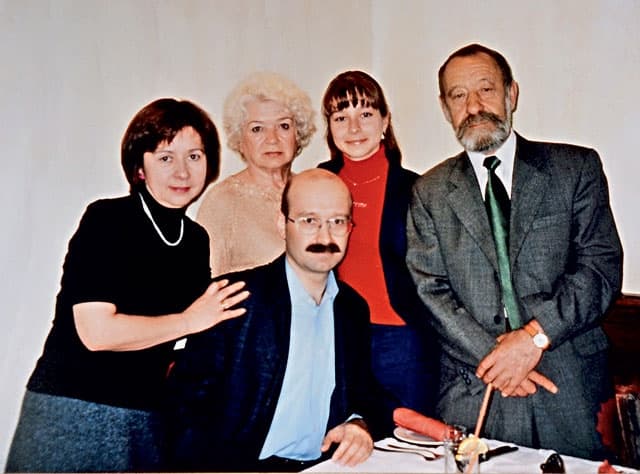 Figure 4. Mikhail Zadornov with his family

Such a brilliant professional path did not affect the personal life of the hero of this article. In contrast to the stormy career, the private side of Zadornov’s personality appears extremely calm and ordinary. Mikhail Mikhailovich married while still a student, and in the same distant times the young family replenished.

Addition: Daughter Anna followed in the footsteps of her father: she received an economic education and works in the field of finance. The girl is attracted not only by work in the financial sector, but also by scientific research. As a student at the Higher School of Economics, she prepared a scientific work that was awarded a special prize.

In terms of hobbies, Zadornov is also a conservative: moderate sports (football, skiing), theater and classical music. In fairness, we note that Zadornov does not leave his scientific research to this day. He has written more than 20 books and manuals, remaining in all his forms a passionate and dedicated scientific economist.