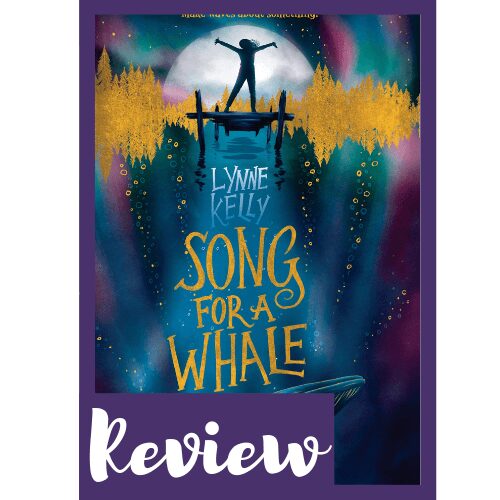 This book is amazing 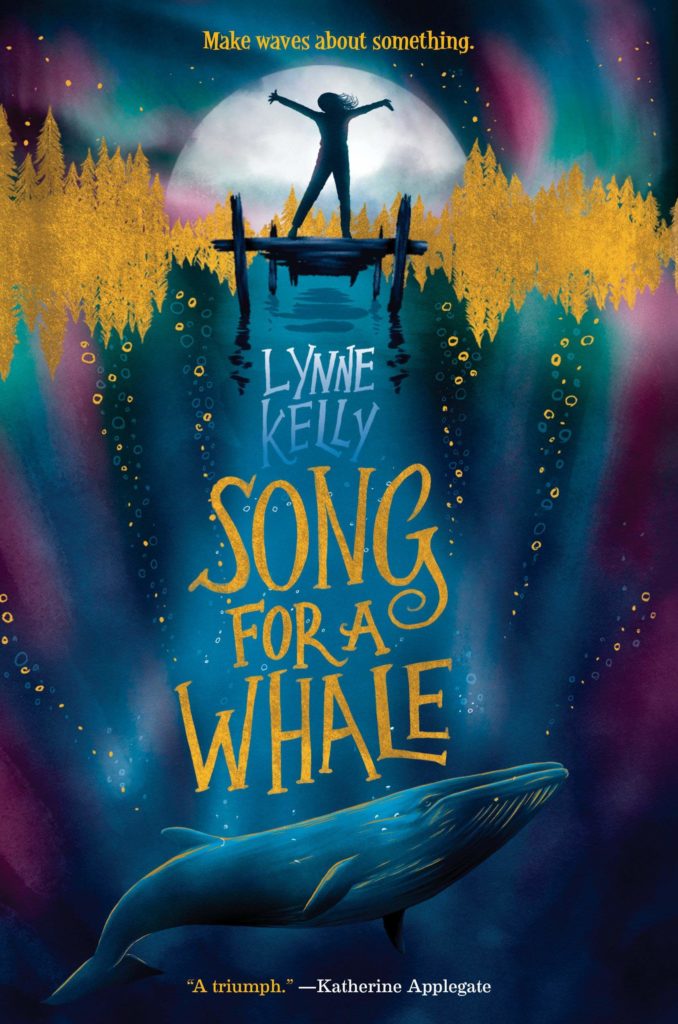 “He keeps singing this song, and everything in the ocean swims by him, as if he’s not there. He thinks no one understands him. I want to let him know he’s wrong about that.”

– Song for a Whale by Lynne Kelly

Song for a Whale by Lynne Kelly has been one of the best books I’ve read in a while. It was just one of those books that moves you in some way. It had the ability to play with the heart stings. It made you feel what the characters are going through, and give you a different perspective. It was a really good book.

Summary of Song for a Whale

The story is about a young girl named Iris. She was born without the ability to hear. Both of her grandparents suffered the same condition. Iris and her grandfather were always very close and spent a lot of time together. When he died, Iris found that she couldn’t really connect to her grandmother anymore. It seemed as though her grandfather had been a bridge between them.

To make things interesting, Iris’s mother is not deaf, nor is her father or brother. She also attends a local public school, where she needs an interpreter, Mr. Charles to join her in class and translate everything for her.

One day in class, Iris’s science teacher shows her students a presentation about a whale named Blue55. The whale is a mix of blue and fin whale, making his song incomprehensible for all other whales. Blue55 spends his time alone in the ocean, not belonging to anyone. He just swims around singing his song that no one can understand.

Iris has sympathy for the whale. Sometimes she feels lonely in a school were she can’t communicate with anyone, even her own father never bothered to learn sign language properly.

Determined to help the whale, Iris with the help of the school band, creates a song with the same frequency as Blue55 that she hopes will be played for him.

When she decides to play the song for him herself, adventure ensues!

Song for a Whale is a quality read here’s why

Song for a Whale is an amazing book and a quality read. There are so many new books coming out all the time. But, it’s hard to find really, really, good ones among the masses.

Song for a Whale by Lynne Kelly is a quality read because it presents good values such as perseverance, loyalty, determination, strengthening and rebuilding of relationships, importance of communication, and much more. But it presents in a way that is not preachy, preachy, shove good virtues down my throat.

Above all else it is enjoyable to read. The facination of this whale, the lonilest whale on earth is amazing. Blue55 is based on an actual whale sometimes known as Blue52 which you can read more about here.

This book has the potential to become a classic to be enjoyed for generations to come.

I strongly encourage you to find a copy of it, and read it with your kids.