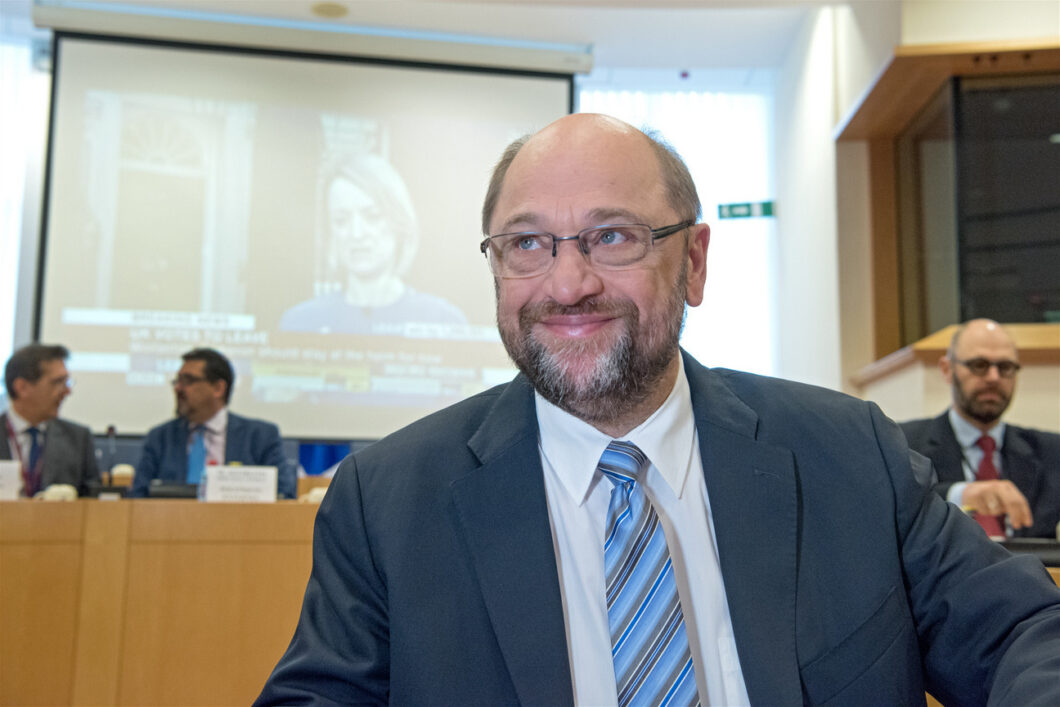 In 1977-1982. He worked for several publishing houses and bookstores.

In 1984, Martin Schulz became councilor of the city of Würselen in North Rhine-Westphalia. In 1987-1998 served as mayor in the same city.

In 1995, Martin Schulz became a member of the party's executive body in the Middle Rhine region, the following year he was elected party chairman in Aachen. In 1999, he became a board member of the National Party.

In 1994-1996 as a coordinator he worked in the subcommittee on human rights in the Party of European Socialists, then in 1996-2000. served the same functions on the Civil Liberties, Justice, and Home Affairs Committee.

In 2000-2004 Schultz was the chairman of the group of German Social Democrats in the European Parliament.

Since 2002, he became the first deputy chairman of the parliamentary group of socialists, in 2004 he headed it.

Since 2009 - Chairman of the Party of European Socialists, and then the group of Social Democrats.

On 17 January 2012, Martin Schulz replaced Jerzy Buzek as President of the European Parliament.

On July 1, 2014, he was again elected President of the European Parliament.

On 17 January 2017 Martin Schulz was replaced as President of the European Parliament by Antonio Tajani.

On March 19, 2017, at the congress of the Social Democratic Party of Germany (SPD), Martin Schulz was elected chairman of the party and nominated, as a single candidate from the SPD, for the post of Federal Chancellor in the autumn elections.

On February 13, 2018, Martin Schulz announced that he was leaving the post of head of the SPD.

Family. Married, has a son and a daughter.