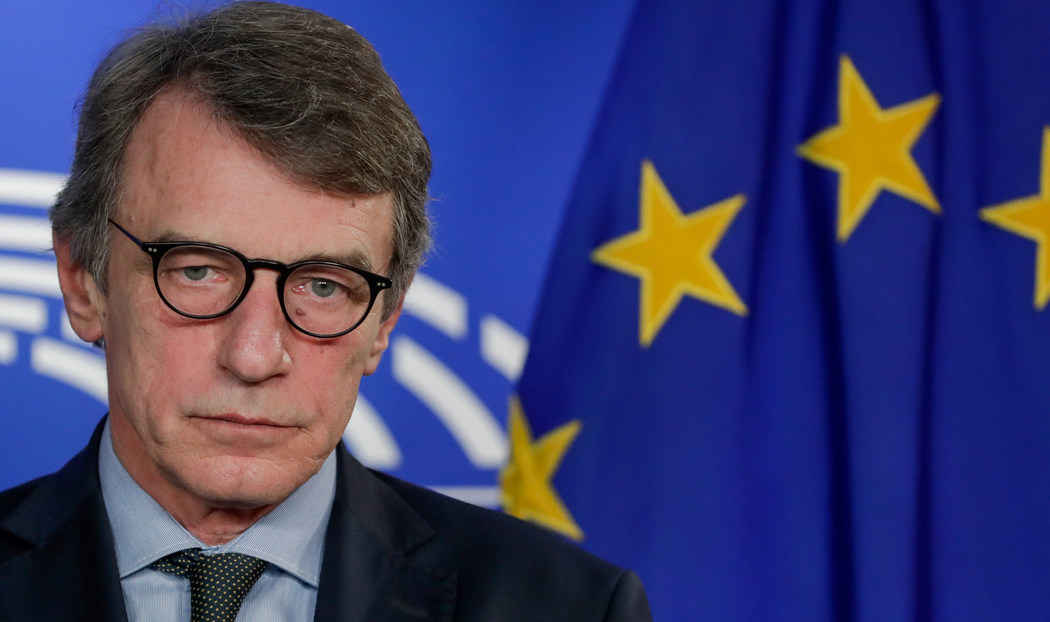 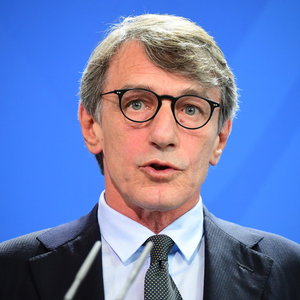 David Maria Sassoli (Italian: David-Maria Sassoli) is an Italian journalist and politician, President of the European Parliament (since July 3, 2019).

Place of Birth. Education. Was born May 30, 1956 in Florence. Son of Mimmo Sassoli, left-wing activist of the Christian Democracy around Giorgio La Pira and Nicola Pistelli (he also edited "Il Popolo" and "La Discussione"). Graduated from the faculty political science University of Florence.

On July 3, 1986, he joined the professional association of journalists, since 1992 he worked for RAI as a special correspondent for the TG3 channel, at the same time he led the programs "Il rosso e il nero" and "Tempo reale" with Michele Santoro.

Political career. In 2009 he was elected to the European Parliament on the list of the Democratic Party.

On June 17, 2009 he was elected head of the delegation of the Democratic Party in the European Parliament.

In 2013, he participated in the center-left primaries, which had the goal of nominating a single candidate in the election of the mayor of Rome (with a result of 26%, he remained in second place after Ignazio Marino).

In 2014, he was re-elected to the European Parliament, again on the list of the Democratic Party, having received one of the 7 seats that his party won in the Central constituency.

On July 1, 2014, he was elected Vice-President of the European Parliament, having received 393 votes of deputies.

In January 2017, he was re-elected Vice President of the European Parliament.

On July 3, 2019, he was elected President of the European Parliament. According to the results of the second round of voting, he received 345 votes. 334 votes of deputies were needed to win.

Family. Sassoli's wife is Alessandra, they have two children - Giulio and Livia.

Hobby. Sassoli is fond of classical music, Roman history and gardening, which he does in his rural home in Sutri, and to which he attaches political significance to the confrontation with Berlusconi: "I plant plants and cultivate the land, he only buys them."