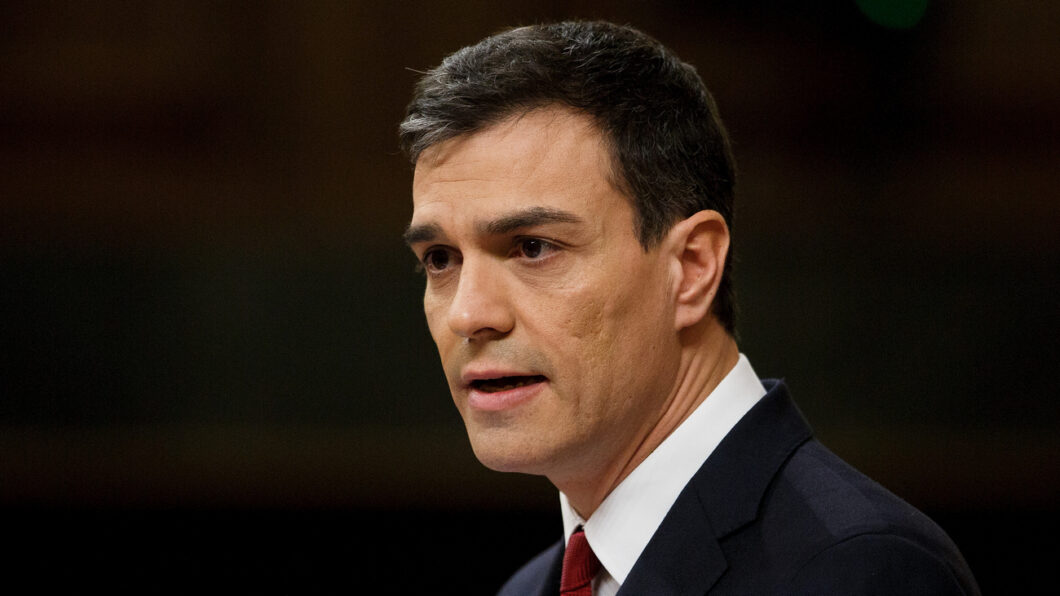 Place of Birth. Education. Born February 29, 1972 in Madrid. His father, an economist, worked in the financial sector and ran various companies. His mother is a lawyer and public worker for the welfare department.

In 1995, he received a bachelor's degree in economics from the University of Madrid, and later continued his studies at the IESE Business School and the Free University of Brussels.

In 2012 he received his doctorate from the University of Camilo José Sela.

Political career. Started political activity within the PSOE Youth Organization. He worked as a political consultant in the European Parliament in the office of the UN High Representative for Bosnia and Herzegovina and the party's administration.

In 2008, he became a lecturer in economics at the Camilo José Sela University.

Subsequently, he was elected a member of the Congress of Deputies, the lower house of the Cortes Generales.

On July 26, 2014, he took the position of General Secretary. The first leader of the PSOE to be directly elected by the rank and file of the party. Following the results of the 2015 elections, he received an invitation from the king to form a government, but did not succeed, as well as after the subsequent 2016 elections.

Using as a pretext the weak results of the PSOE in the elections in Galicia and the Basque Country, part of the leadership of the party technically removed him from the post of general secretary on September 28, 2016. Although at first Sanchez did not recognize the legitimacy of this "internal coup", on October 1 he resigned, and on October 29 also resigned his Congressional mandate when his party abstained rather than voted against Mariano Rajoy's centre-right minority government. In the new general secretary election on May 21, 2017, Sanchez again won (50.2% of the vote) over his main critic from the right wing of the party, Susana Diaz (39.9%) and Pacha López (9.9%).

On June 1, 2018, the parliament voted on the fate of the current Prime Minister Mariano Rajoy, whose party was involved in a corruption scandal: 180 deputies voted for a vote of no confidence, 169 against, with one abstention. After that, King Philip VI of Spain made a proposal for a new head of government, Pedro Sanchez. On June 2, Sanchez took the oath and officially headed the government of Spain. Being an atheist, Sanchez refused to swear on the Bible and swore on the Constitution.