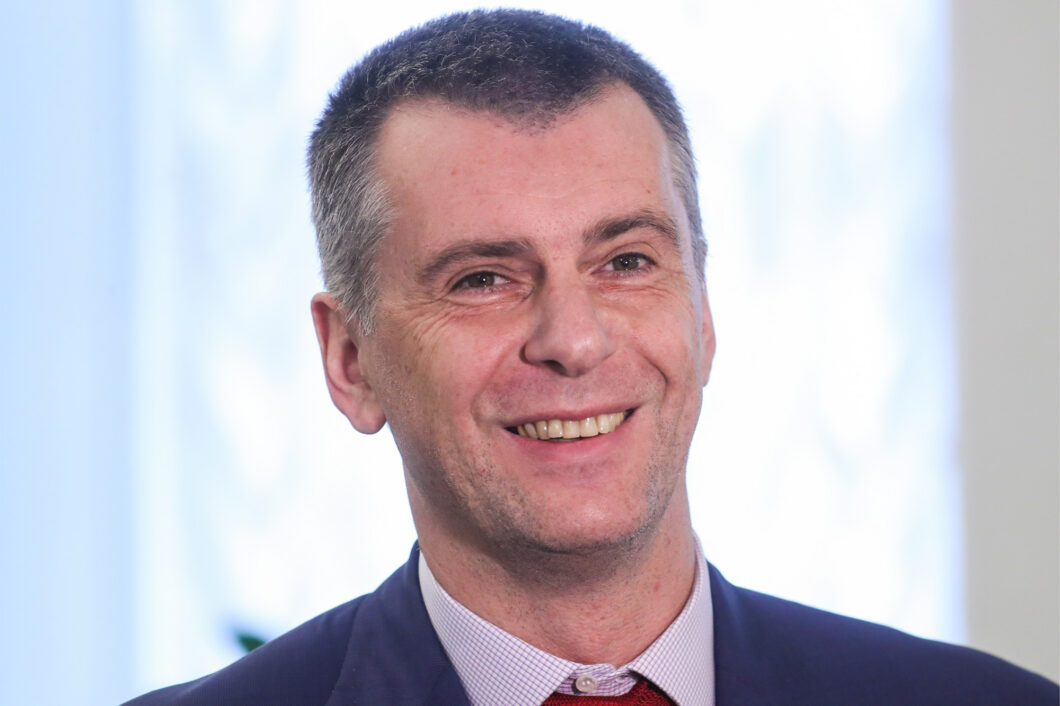 Mikhail Prokhorov is a Russian businessman and politician whose fortune exceeds $ 9.6 billion (data for 2018). A participant in the 2012 presidential race, according to the results of the vote, he took 3rd place with 7.98%, behind Vladimir Putin and Gennady Zyuganov. Prokhorov, the former CEO of Norilsk Nickel and Polyus Gold, started a business with Alexander Khloponin, and then with Vladimir Potanin.

Mikhail spent his childhood in an ordinary high-rise building in the north-east of Moscow, where his parents and older sister Irina lived. Father, Dmitry Ionovich, was a major sports official, headed the Department of External Relations of the State Sports Committee. Mom, Tamara Mikhailovna, headed one of the departments of the Institute of Chemical Engineering.

Despite the fact that the Prokhorov family was quite wealthy, Mikhail cannot be called a textbook representative of the “golden youth”. He seriously went in for sports, graduated with honors from school with in-depth study of foreign languages ​​and stood out among his peers except for his tall stature, for which he was teased “Giraffe”. Having received a certificate, the young man became a student at the Faculty of International Economics at the IFI, from where he left to serve in the army a year later.

Demobilized, he returned to the institute and in 1989 received a red diploma. By this time, she and her sister had lost both parents, who died with a difference of one year from heart disease.

Mikhail became the main breadwinner in the family and, thanks to his innate entrepreneurial spirit, coped well with this function. After working as a loader for a short time, he amassed a small start-up capital and, with his classmate Alexander Khloponin, organized an enterprise for the production and sale of “boiled” jeans. The business brought a stable income, and soon he was already traveling around the capital in a Zhiguli of the 13th model.

After graduation, Prokhorov got a job as a manager at the International Bank for Economic Cooperation, where he worked for three years, combining this employment with the promotion of his own business. In 1992, fate brought him together with Vladimir Potanin, who for many years became his faithful companion and business partner. A year later, they founded the ONEXIM bank, to which they lured away former clients and transferred part of the state assets.

During the privatization, the bank profitably bought shares of Norilsk Nickel, Novolipetsk Combine and other large state-owned companies, thereby multiplying its capital. In 2006, Prokhorov acquired shares in a large gold mining company and organized OJSC Polyus Gold, which he himself headed.

Soon after that, the roads of Prokhorov and Potanin parted, Mikhail sold his share to his former partner and survived the financial crisis of 2008 with dignity without losing a cent of his capital. With the proceeds, he bought several media companies, including RBC, where his sister Irina now works, bought the New Jersey Nets basketball club and invested a lot of money in creating the E-mobile, the car of the future.

In 2011, Prokhorov decided to get involved in politics and founded the Right Cause party, but soon left due to internal disagreements. A few months later, the billionaire decided to run for the presidency and eventually became the third in the election race, gaining almost 8 percent of the vote. After that, he created the Civic Platform party and was going to go to the Duma with it, but in 2015 he changed his mind and “tied up” with politics.

In 2017, Prokhorov sold the RBC media holding to Grigory Berezkin.

More than once, Mikhail Prokhorov became a hero of scandalous news, the loudest of which relates to a party in Courchevel in 2007. Local police arrested the billionaire for several days on charges of organizing sex services in France. The law enforcement officers were confused by a huge escort of young girls who accompanied the oligarch on vacation. Only two years later, Mikhail managed to fully justify himself and remove all charges from himself.

In 2008, a protracted trial began between Prokhorov and his former business partner Vladimir Potanin. Potanin accused Mikhail of non-compliance with the agreements in the deal with Norilsk Nickel. According to Potanin, Prokhorov promised him and another oligarch Usmanov to sell Norilsk and acquire Polyus, but he did not keep his word. In response, Prokhorov filed a lawsuit against Potanin demanding a refutation. Mikhail’s claim was satisfied.

In April 2018, Mikhail Prokhorov announced that he intends to sue Alexei Navalny (or his organization FBK (recognized as an undesirable organization) for accusations of bribing his longtime friend, Deputy Prime Minister of the Russian Federation, Alexander Khloponin.)

According to the oppositionist, Prokhorov bought from Khloponin a more than modest villa in an Italian town for 35 million euros (with the maximum price for elite real estate in this settlement not exceeding 10 million) Prokhorov announced his intention to sue Navalny.

In 2004, the entrepreneur established Mikhail Prokhorov’s charitable foundation, which is headed by his sister Irina, a literary critic, editor-in-chief of the New Literary Review magazine.

The Foundation supports cultural, educational and scientific initiatives. During the period of work, about 2 billion rubles were allocated for charitable projects.

For several years, the oligarch has been “in the shadows” and does not give rise to gossip and gossip in the yellow press. He is still not married, lives with his sister’s family in a luxurious mansion near Moscow, devotes a lot of time to sports and occasionally “comes off” at noisy parties.