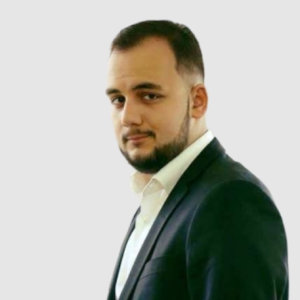 Brexit on the wane: how Boris Johnson turns into Theresa May

Place of Birth. Education. Teresa Mary May (nee Brassier) was born in Eastbourne, East Sussex. She graduated from Oxford University with a BA in Geography.

Career. She worked at the Bank of England, then at the Association of Clearing Payment Systems (APACS) as Head of European Affairs and Senior Adviser on International Affairs.

Since 1997 - member of the House of Commons of the British Parliament from the Maidenhead constituency in Berkshire.

After a referendum in June 2016, according to which 51.9% of the British voted for the UK to leave the European Union (Brexit), Cameron resigned. At the same time, May announced her start in the election of the leader of the Conservative Party. The final choice of the party leader and the future prime minister was to take place in September, but May's rival refused to participate in the elections, and on July 11, 2016, Theresa May becomes the leader of the Conservative Party.

On July 13, 2016, Queen Elizabeth II accepted the resignation of David Cameron and instructed Theresa May to form a new government of the country, who became the 76th Prime Minister of the United Kingdom and the second woman in history (after Margaret Thatcher) in this post.

Family. Husband - Philip John May, an employee of Capital Group Companies. No kids.