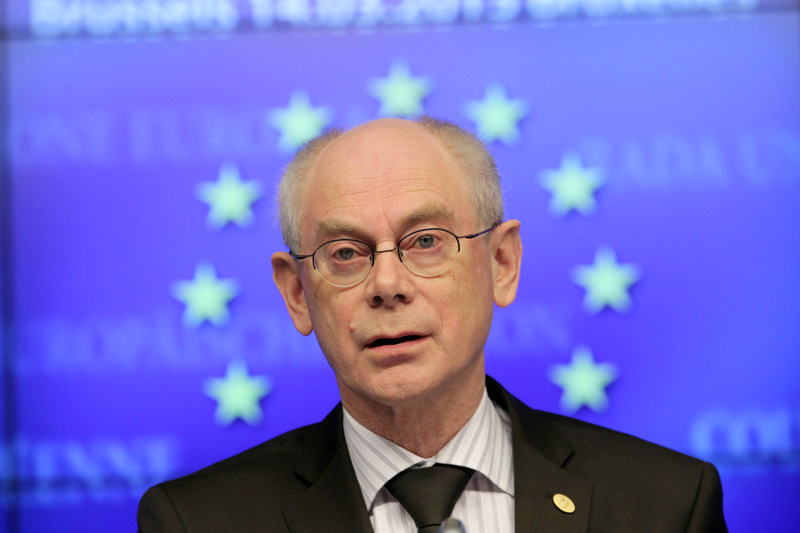 Place of Birth. Education. Born in Etterbeek (Belgium). Received a philosophical and economic education at the University of Leuven (Belgium).

Political career. Member of the Christian Democrats and Flemish Party since 1975. The head of this party in 1988-1993.

Over the years, he held various government posts - Advisor to the Minister of Finance, Advisor to the Prime Minister, Secretary of State for Finance and Small Business, etc.

In 1993-1999 - Deputy Prime Minister and Minister of Budget in the Government of Belgium.

Since December 1, 2009 - Permanent President of the European Council.

On December 1, 2014, he was replaced in this post by former Prime Minister of Poland Donald Tusk.

In 2015, he was granted the personal title of Count van Rompuy by King Philip I of Belgium.

Hobby. In his spare time he enjoys writing haiku in Flemish. In his haiku, Rompuy writes about loneliness, God, flowers, death. V Japan there is a club of admirers of his works.