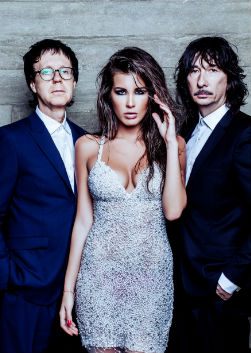 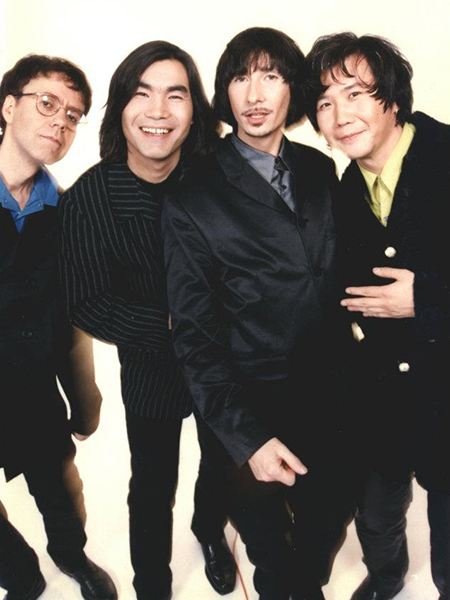 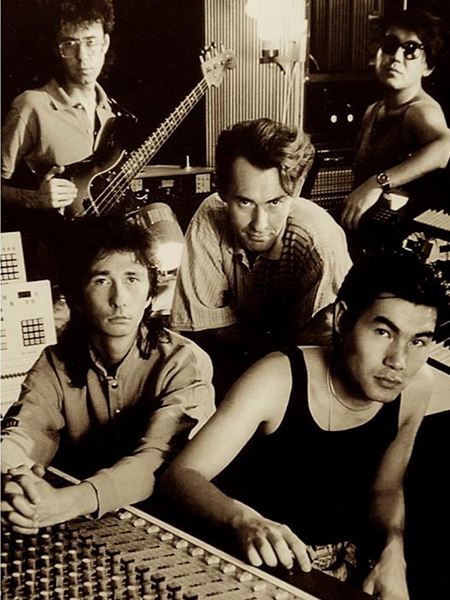 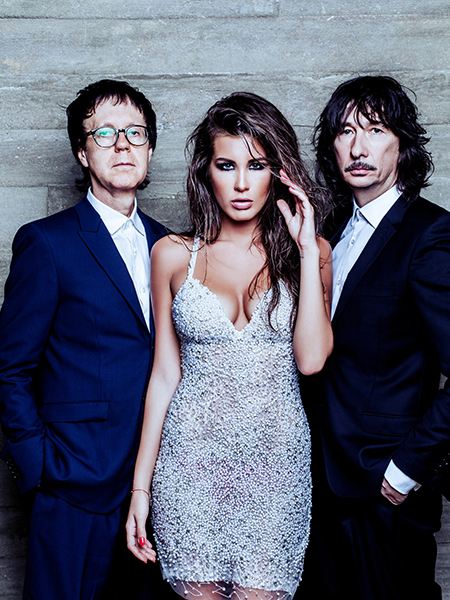 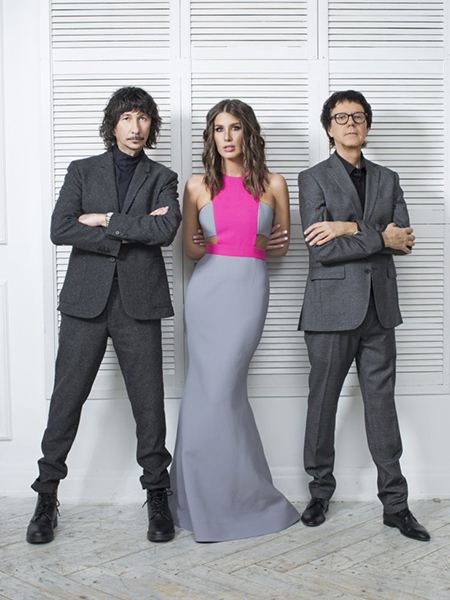 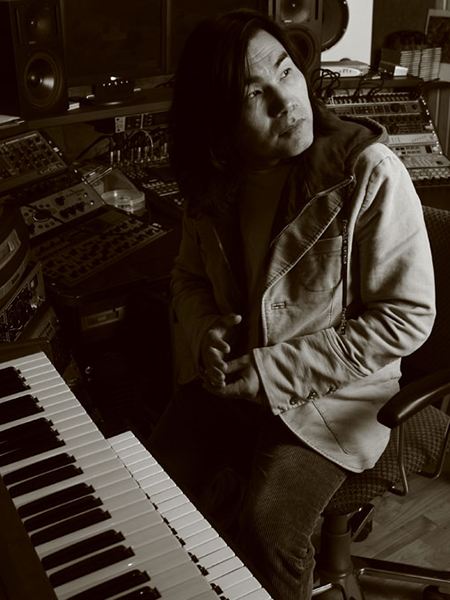 “A’Studio” is a Kazakhstani pop group known for the hits “Julia”, “Unloved”, “Soldier of Love”, “Running to You”, “Flying Away”, etc.

The founder and ideological inspirer of the A-Studio group was the son of the famous Kazakh opera baritone Ermek Serkebayev Baigali. While still a student at the conservatory, in 1982 the young man got a job as a keyboard player in the Arai ensemble of Roza Rymbayeva, which at that time gathered the best musicians of Kazakhstan.

During the years of work in the team, Baigali traveled on tour throughout the Soviet Union and the countries of Eastern Europe, more than once became the laureate of prestigious music competitions and gained invaluable experience. In the end, he felt cramped within Arai, his soul demanded different music, and for this a new group was needed.

A’Studio at the beginning of the creative path


He began to look for like-minded people, and the first person he turned to was guitarist Vladimir Mikloshich. The guys had known each other for a long time, together they were “fans” from The Beatles, they exchanged scarce records.


The guitarist Bulat Sydzykov moved from the old composition of Arai to the new group, Sagnai Abdulin played the drums, and Najib Vildanov performed the vocal parts. Later, a young singer and musician Batyrkhan Shukenov joined them, and in 1987 the group began independent performances under the name Alma-Ata Studio, which eventually transformed into A-Studio. In 1988, the debut album “The Way Without Stops” was released, which included 8 songs in Russian and Kazakh.

It is not known how the creative fate of the newly minted group would have developed if Philip Kirkorov had not heard their song “Julia” at one of the combined concerts. He showed it to Alla Pugacheva, and the Primadonna wanted to personally meet talented Kazakh musicians. Soon they met in Moscow, and two months later the group was already touring the country as part of the Pugacheva Theater.


In 1990, “A-Studio” first appeared on television in the legendary “Christmas Meetings” by Alla Borisovna and from that moment firmly established itself among the best domestic pop groups.

In the same year, their album “Julia” was released (according to fans, this is the best A’Studio album), but rather the musicians went to London at the invitation of producer Greg Walsh, who offered them a long-term cooperation with his record company.


The band met the new millennium at the peak of its popularity, having six successful albums, about a dozen video clips and many prestigious music awards in its creative baggage. Therefore, the sudden departure of Batyrkhan Shukenov in the fall of 2000 came as a complete surprise to the rest of the group. The vocalist decided to pursue a solo career (the ethnic project “Batyr”). Fifteen years later, he died untimely from a heart attack.


In 2001, Pauline Griffis was taken in his place, whom the musicians met during a trip to America. The girl perfectly fit into the team, adding to it a peculiar note of “Westernness”. “A-Studio” became a welcome guest of foreign club parties, the leading DJs of London became interested in their work, who began to make remixes for the group’s popular songs.

The next soloist was Polina Griffis


Having received wide recognition in Europe and America, the team reached a new level, but at that moment Polina fell in love with the leader of the Nevergreen group and decided to create a joint project with him.

The place did not remain vacant for long: soon the seventeen-year-old Georgian singer Keti Topuria burst into the group like a powerful hurricane. Her arrival in March 2005 was a breath of fresh air for the group: the musicians were captivated by her talent, temperament and incredible charm, and they themselves seem to have lost a couple of decades.

With Keti Topuria, the group got a second wind


The very first composition “I’m Flying Away”, recorded with Keti, became an absolute hit in 2005, for which the team received many prizes and awards. It became clear that “A-Studio” began a new life, and the group is not going to give up their positions.

The joy of conquering a new peak was overshadowed by the death of guitarist and composer Baghlan Sadvakasov, who died in a car accident in 2006. Exactly 10 years later, the second guitarist of A’Studio, Bulat Syzdykov, from the first line-up of the group, died.

In the photo: Baghlan Sadvakasov (left) and Bulat Syzdykov

In 2017, the A-studio group was convicted of plagiarism. Social media users found the track “Tick-tock” similar to the song “Attention” by American singer Charlie Puth.

The band celebrated its 30th anniversary in 2017 with a series of large-scale concerts in their homeland, after which they solemnly completed their festive tour in the capital’s Crocus City Hall.

In 2017 the group celebrated its 30th anniversary


In 2018, the group worked on new material, and the ambitious Keti Topuria was sure that she would soon become the owner of the coveted Grammy with the rest of the team. At the moment, five people play in the main part of A-Studio: soloist Katy Topuria, vocalist and keyboardist Baigali Serekbaev and bassist Vladimir Mikloshich. They invite drummer Evgeny Dalsky and guitarist Sergey Kumin as session musicians.