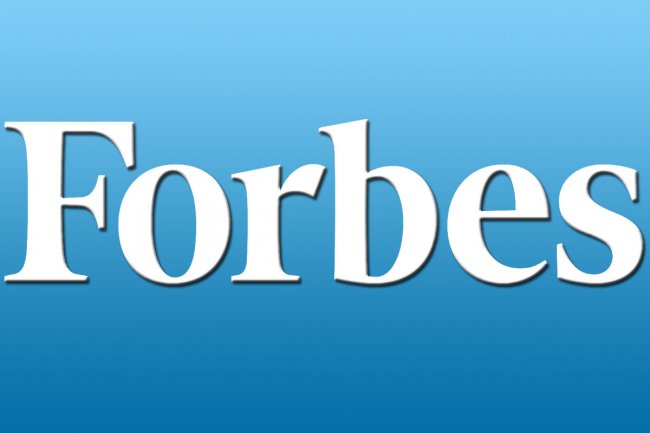 The American magazine Forbes has named the 100 highest paid stars in the world. Together they earned $6.1 billion, which is $200 million less than in the previous ranking. The first three places were taken by model Kylie Jenner, rapper Kanye West and tennis player Roger Federer.

The leaders of the rating of the highest paid stars:

Cristiano Ronaldo became the first player on a sports team to earn $1 billion in his career. Tennis player Naomi Osaka set a record among female athletes for earnings in a year. Roger Federer became the first tennis player to be ranked number one among the richest athletes.