Artemy Lebedev was born into a family of hereditary intellectuals, lived with his parents in the United States, but then returned to Russia after graduating from school, entered the journalism department of Moscow State University, but did not study there for long. He studied design with Arkady Troyanker. He founded a design studio of his own name, which has become one of the largest on the Russian Internet.

Everyone who is interested in web design and modern media technologies knows who Artemy Lebedev is. This is a unique personality, successfully combining creative work with business. However, he was not immediately successful. There were ups and downs in the career of the famous entrepreneur. But Artemy never lost heart: he drew conclusions from his mistakes and continued to improve.

The famous entrepreneur, despite the lack of higher education, has been successfully doing business since the age of 17. Lebedev has a rather interesting biography. Artem was born into a family of hereditary intellectuals. His mother is the famous writer Tatyana Tolstaya, and his father is a professor in the field of philology Andrei Lebedev. Already in his school years, he was distinguished by non-standard creative thinking. Lebedev’s old school friends recall that:

The future millionaire made his first steps in business at the age of 17, having met the artistic director of Itogi. Arkady Troyanker introduced the talented young man to the fascinating world of design and graphics, and then explained how to make money on it. In 1992, Lebedev opened his own web design studio.

It is interesting! After graduating from school, young Artem did not know where to go for a long time. Finally, he decided to enter the Faculty of Journalism of Moscow State University because of the low passing score. The newly minted student decided that it was not necessary to attend lectures and seminars, and already in the second year he was expelled. 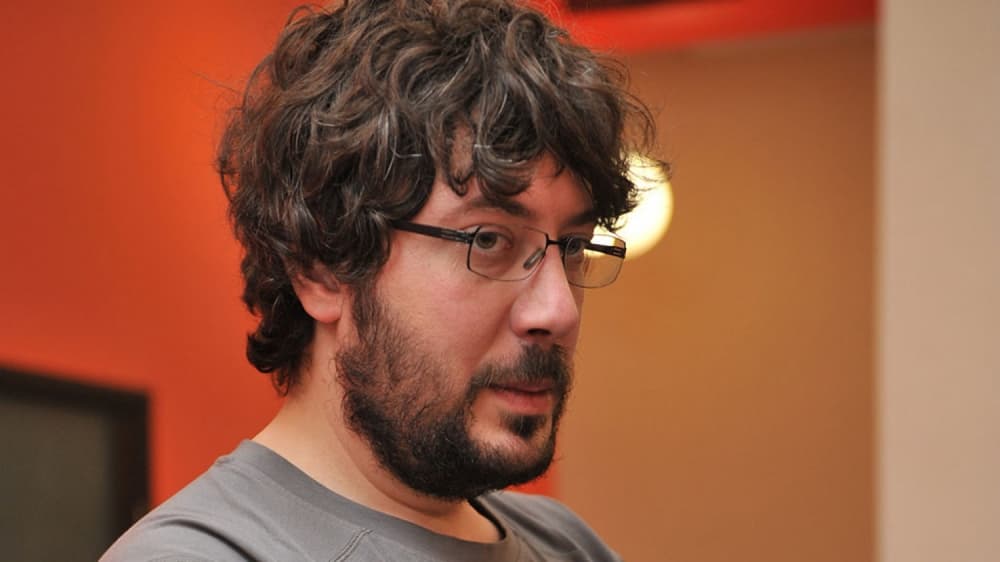 The designer implemented his first project together with a partner. However, soon Lebedev wanted independence and went “into free swimming.” At the beginning of his career, he worked in the following areas:

Despite his youth and lack of experience, the novice web designer has earned the trust of such serious clients as Microsoft, Yandex and Euroset.

Art. Lebedev’s studio carried out design projects for Alfa-Bank, collaborated with Beeline, Gazprom, Qiwi, Yandex and many others.

Thanks to Lebedev’s creative ideas, many firms were able to acquire their bright, easily recognizable “face”.

It is interesting! Lebedev is an educated and cultured person with a high level of intelligence. However, he has a positive attitude towards the use of profanity and believes that swear words are an integral part of the living Russian language.

Artemy often changed the scope of work, but never cheated on creativity. Lebedev managed to try himself in different roles, for example:

The millionaire successfully combines entrepreneurial activity with the work of an inventor. It is known that Lebedev was a member of the creative team that worked on the creation of the Optimus keyboard.

The businessman has his own trademark with the uncomplicated name Artemy Lebedev. 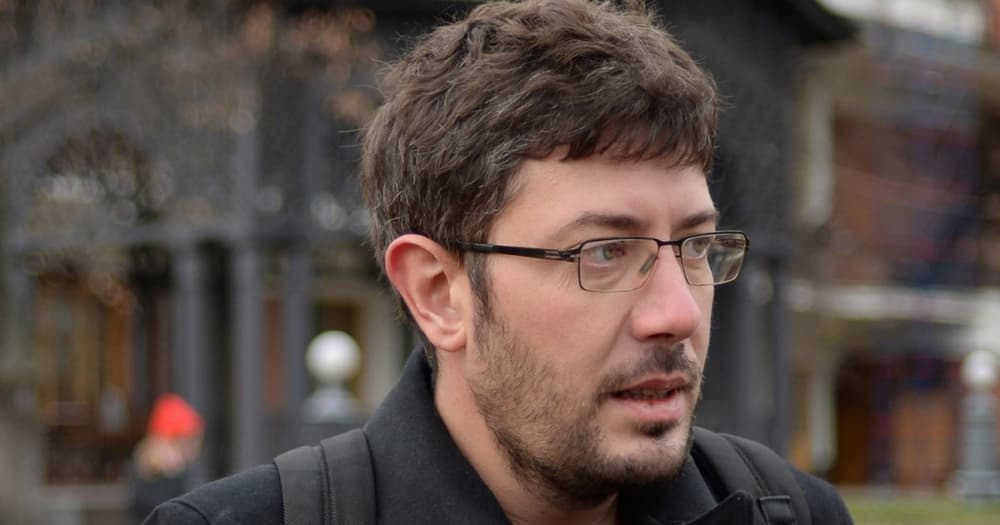 The future millionaire did not immediately begin to earn fabulous money. As Artemy himself recalls, due to the lack of higher education, he had to study a lot on his own. He acted by trial and error and many times he started everything from scratch.

Despite his multi-million dollar fortune, the public often does not take Lebedev seriously because of his outrageous behavior and shocking statements. The millionaire has publicly stated more than once that he cannot stand charity and is indifferent to religion. Unfortunately, conservative-minded people are not ready to share his views on some things.

Among the main achievements of the designer and blogger are:

In one of his television programs, Leonid Kaganov called the famous blogger the most authoritative Russian specialist in the field of the Russian language. 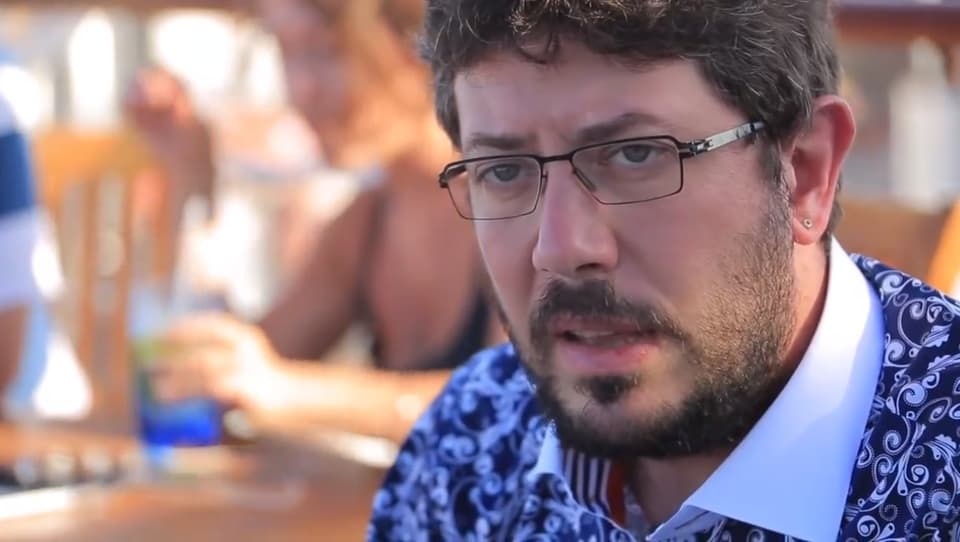 Little is known about the personal life of a millionaire. In 2001, he had a child – the son Savva, born in an official marriage with Maria Litvinovich. Soon Lebedev divorced his wife. The newspapers have repeatedly written that Artemy has at least three more children, but the businessman did not comment on this information. The main hobby of the blogger and traveler is photography. Artemy takes professional photos while traveling and posts them on social networks, for example, on Instagram. The businessman is also actively involved in various social projects. In his free time, Lebedev enjoys network games. Blogging has evolved from a hobby into a profession.

Business in the topic: 6 ideas for making money on Twitter

Lebedev is one of the most interesting people in contemporary Russian business. This is a person who has learned to make money from his hobbies (blogging, web design, travel). Perhaps Lebedev’s views on some things are original, but this is no reason to condemn him. Artemy causes sincere sympathy as a man who has achieved everything himself, without the help of influential patrons.

Video: a film about Lebedev’s studio