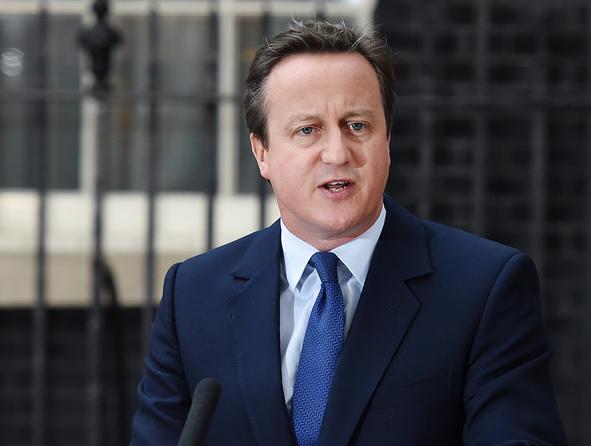 The clock is ticking: what Theresa May intends to do with Brexit

Place of Birth. Education. David Cameron was born in London to a broker's family. Comes from an aristocratic dynasty. In 1988 he graduated from Oxford University, where he studied under the interdisciplinary program "Politics, Economics and Philosophy".

Career. From 1988 to 1993 Cameron worked in the research department of the British Conservative Party. He prepared speeches for British Prime Minister John Major (1990-1997).

In 1992 - Special Advisor to the Minister of Finance.

In 1994-2001 - Cameron also served as director of corporate communications for Carlton Media Corporation.

Cameron's first attempt to get into the House of Commons of the British Parliament in 1997 failed, he was elected to Parliament only in 2001 from Whitney, Oxfordshire.

In 2005, after the resignation of Michael Howard from the post of leader of the Conservative Party, he led the Conservatives following the results of intra-party elections.

After a referendum in June 2016, according to which 51.9% of the British voted for the UK to leave the European Union (Brexit), Cameron resigned.

On July 13, 2016, Queen Elizabeth II accepted the resignation of David Cameron and instructed Theresa May to form a new government.

On September 12, 2016, Cameron announced his resignation from the House of Commons.

Views. The British Prime Minister positions himself as a moderate conservative and former admirer of Prime Minister Margaret Thatcher. He advocates maximum openness of markets and free trade. Within the framework of the EU, Cameron is opposed to further expansion and deepening of European integration.

During a speech in 2011, Cameron admitted that the policy of state multiculturalism in the UK has failed and the country's Muslim population should be better integrated into society. He advocates a strict restriction of immigration to EU countries.

Cameron is a supporter of equal rights for representatives of sexual minorities. A same-sex marriage bill was passed by the British Parliament with the support of half of the Conservative MPs in 2013.

Cameron also opposes the aggressive foreign policy of Russian President Vladimir Putin. In 2008, during the Russian-Georgian war, he called for visa sanctions against Russia and suspension of its membership in the G8. In 2014, he also became one of the initiators of sanctions against Russia, which attacked Ukraine and annexed Crimea.