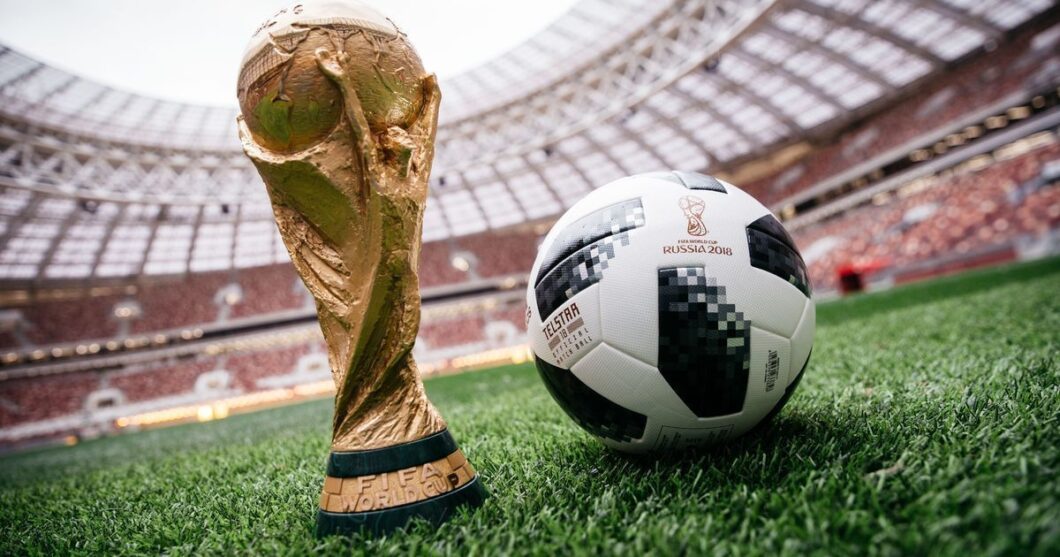 Football derby matches in the United Kingdom are often heated affairs, with violence and tensions being a common theme more often than you would expect.

Let’s take a look at the five most iconic football rivalries in the United Kingdom.

Widely considered one of the greatest football rivalries on the planet, the Old Firm derby splits Glasgow in half for over a century.

As by far the two most successful and popular clubs in Scotland, Celtic and Rangers have developed a long-standing rivalry, deemed the biggest in British football.

The sides first met in 1888 and have since faced each other 431 times across major competitions, embedding their rivalry deep in Scottish culture.

With the largest fanbases not only in Glasgow and Scotland but throughout the world, Celtic and Rangers have created something unique and unmatching when it comes to football rivalries.

No wonder the fixture has had an enduring appeal around the globe.

Not even Rangers’ financial turmoil that forced the club into lower divisions over the past decade has tainted the image of this soccer phenomenon.

And despite the Gers’ recent fall from grace, it took them a few years into the Scottish Premiership to re-establish ascendancy in the top flight, conquering the division in 2020/21.

Celtic reclaimed the Scottish Premiership title the following season, extending this never-ending rivalry climbing to within just three trophies of their arch-rivals.

Ange Postecoglou’s men thrashed Rangers 4-0 in the most recent installment of the Old Firm derby back in September, and it was available to watch online via this list on SportsToday.

With only four miles separating Manchester United’s home ground Old Trafford and Manchester City’s Etihad Stadium, the Manchester derby is one of the closest when it comes to geographical proximity.

First contested in 1881, this famous derby has yielded 187 encounters between United and City in major competitions, with the Red Devils boasting a far better overall H2H record (W77, D53, L57).

Man City’s takeover in 2008 has tipped the scales in the Cityzens’ favour over the past decade. Indeed, they have since taken United’s household status in the Premier League and turned the tables in H2H meetings.

While the derby was not as intense until Sergio Aguero’s historic late winning pipped Man United on goal difference in 2011/12, it’s now one of the most highly anticipated events on the Premier League schedule.

The Argentine’s title-winning strike halted City’s 44-year championship drought and proved a turning point for the blue side of Manchester, which has since gone from strength to strength.

It’s fair to say that Man City’s rise to stardom has coincided with Man Utd’s descent, with the Red Devils failing to land a single Premier League trophy since Sir Alex Ferguson’s departure in 2013.

But there’s a new dawn at the Theatre of Dreams as Erik ten Hag intends to halt Man Utd’s five-game title drought across all competitions.

What better way to issue a statement of intent than beating bitter cross-town rivals on their own territory next month?

Speaking of close geographical proximity – less than a mile separates Liverpool’s Anfield and Everton’s Goodison Park, with these iconic venues within sight of each other across Stanley Park.

Unlike the abovementioned rivalries, the Merseyside derby carries a reputation as ‘The Friendly Derby,’ given its pacifist nature and the fact a large number of families in the area feature supporters of both teams.

Although, unlike traditional rivalries, this one excludes total fan segregation, Everton v Liverpool remains one of the biggest rivalries in the United Kingdom and Europe.

Despite the Toffees’ poor domestic achievements in the 21st century, this fixture has never lost a piece of its glamour and prestige, though the Reds have often made it look like one-way traffic.

Since their first-ever meeting in 1894, Everton and Liverpool have locked horns on 240 occasions, with the Reds blowing their Goodison counterparts out of the water in the all-time H2Hs stakes (W97, D77, L67).

It’s also worth noting that this derby has been regularly contested from the 1962/63 season onwards, making it the longest-running top-flight fixture in the modern-day era.

Unfortunately, Everton’s inability to contest for major domestic titles in the new millennium has taken some competitiveness away from the Merseyside derby.

Often regarded as one of the fiercest derbies on the planet, the North London derby pits its tenants, Arsenal and Tottenham Hotspur, against each other since their first-ever encounter in 1887.

But the true origins of this standout fixture date back to 1914 when the Gunners decided to switch to Highbury, four miles away from Spurs’ White Hart Lane, a decision the Lillywhites’ opposed with every bit of their souls.

Since their maiden Football League showdown in 1919, Arsenal and Tottenham have gone on to meet on further 190 occasions, with the Gunners edging Spurs out by a considerable margin (W79, D61, L51).

The Lillywhites’ long-term absence from a top-four picture in the Premier League cooled the tensions between supporters until Mauricio Pochettino rekindled the fire in the previous decade.

Led by the Argentine manager, Spurs broke a 22-year span of finishing below Arsenal in the Premier League back in 2017, sparking more hatred between the clubs’ fans.

Old flames escalated last season as Tottenham ousted Arsenal from an evenly-contested top-four race, courtesy of a 3-0 home win down the final stretch, denying the Gunners’ bid to return to the Champions League following a five-year hiatus.

One of the most high-profile inter-city rivalries in the world has been confronting the two most prominent clubs in England, Liverpool and Man Utd, for almost 130 years.

If you ask both sides, they consider this fixture far more significant than their local rivalries, with Everton and Man City, respectively, and there’s a good reason.

But we’re here to talk about football, so here’s why the two fanbases cannot stand each other. The two clubs boast more trophies in domestic, European and worldwide competitions than any other English side.

Their popularity in the UK and abroad is beyond measure, while many conducted analyses consider them the two of the biggest-earning and widely supported football clubs on the planet.