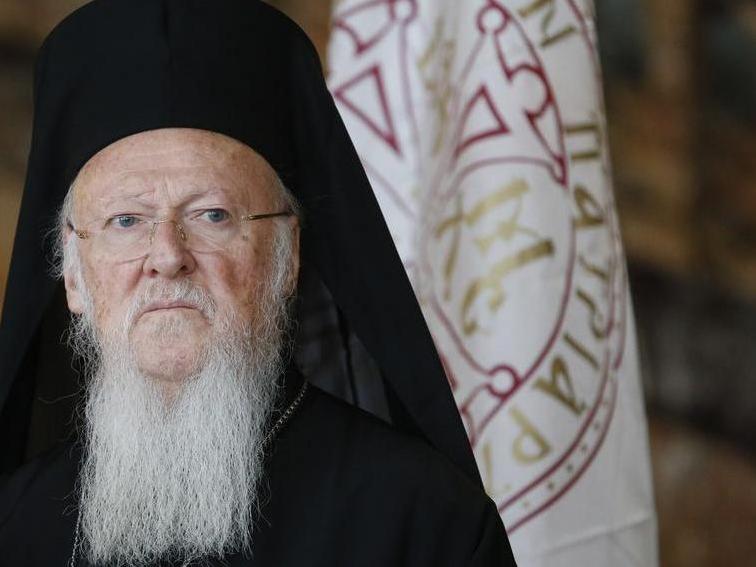 Place of Birth. Education. Patriarch Bartholomew (in the world Dimitrios Archondonis) was born in a village on the island of Gokceada, Turkey. Ethnic origin – Greek.

He graduated from the secondary Greek school Zografion in Istanbul. After graduating in 1961 from the Chalkinsky theological school on the island of Heybeliada, he was ordained a deacon under the name Bartholomew. In 1961-1963 he served as an officer in the Turkish army.

clergy career. After returning to Istanbul, Bartholomew was appointed assistant dean of the Theological School in Halki, where in 1969 he became a presbyter. Patriarch Demetrius I, who ascended the throne in 1972, was appointed head of the Patriarchal Cabinet.

On December 25, 1973, he became Bishop of the Archdiocese of Constantinople with the title of Metropolitan of Philadelphia, while also holding the position of head of the Patriarchal Cabinet.

From March 1974 until his patriarchal enthronement, he was a member of the Synod and a number of synodal committees.

In January 1990, Bartholomew received the rank of Metropolitan of Chalcedon and became the closest assistant to Patriarch Demetrius I of Constantinople, after whose death he headed the church.

On October 22, 1991, he was elected the 232nd Primate of the Orthodox Church of Constantinople. Full title: His Divine All Holiness Archbishop of Constantinople – New Rome and Ecumenical Patriarch. The rite of enthronement took place on November 2 of the same year.

Social activity. He takes an active part in international meetings with influential politicians from many countries. He has spoken at UN conferences, sessions of UNESCO, the European Parliament, the US Congress, the Greek and Polish parliaments. Consistently advocates for religious freedom and human rights, on his initiative a number of international conferences have been held on issues of inter-church and inter-confessional dialogue. Considerable attention is paid to environmental protection issues.

Fluent in Greek, Turkish, English, Italian, German, French and Latin. He is an honorary doctor of more than 30 universities around the world.