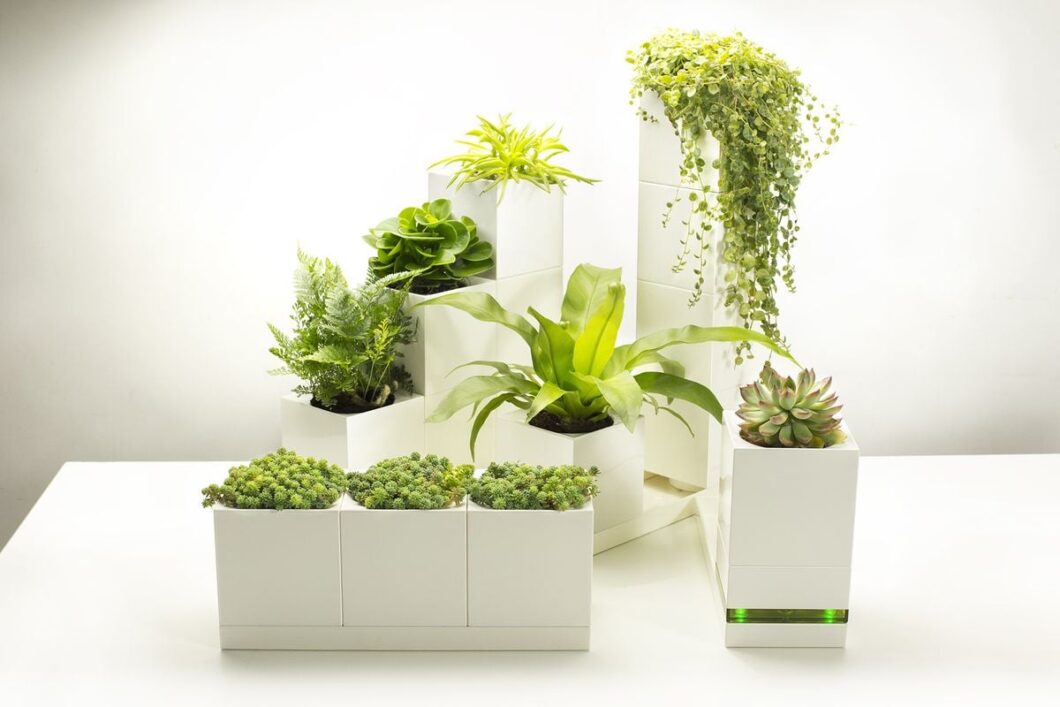 Indoor growing has gone through a number of revolutions – in the early 1900s, we had the emergence of High Intensity Discharge lights – light was emitted when a metal gas was heated up. HID systems work surprisingly well, they’re relatively safe and they cause plants to grow quickly (especially HPS systems), meaning we could grow indoors at an inexpensive rate.

Yet, there were still revolutions in lighting technology occurring. The newest innovation in grow lighting is LED lighting, an extremely effective way to grow plants that costs less than HID systems in the long run. LED grow lights do not rely on bulbs, fixtures, or reflectors to produce and direct photons towards plants, they do not put out as much heat as HID bulbs, meaning they save on usage cost, they last longer, they are easier to maintain, and they do not dim over time.

The major drawback is that the initial cost is more expensive but over time the light pays off because its lifespan is a lot longer than HID bulbs and they do not use as much electricity as they are more efficient. But LED systems have gotten their own upgrade: because they are digital devices they can be connected to the Internet of Things, allowing multiple different types of equipment (LED grow lights, inline fans, circulation fans) can be connected to one another through a controller, allowing for data and activity to be shared and recorded.

Sharing and recording information and activity allows the user to make decisions about their grow space with more conviction, because they have accurate data to back up their choices, to make changes through an app that allows for more options to tune your environment to exactly where you want it.

What Is a Smart Grow System?

A Smart Grow System in the name for products that are connected to the Internet of Things and have some capability to be automated. As we mentioned earlier, a Smart Grow System allows the user to make better decisions because they have access to more information. But a biproduct of collecting this information and allowing remote programming through an app is that you are able to automate the entirety of your grow. This means you are able to control on and off period, spectral output, light intensity, fan speed, temperature control, and humidity control by presetting your devices through your phone.

Since your programs have all the data available, you are able to make better selections when deciding these parameters and, once you’ve made your selection or have used preprogrammed settings designed by professional growers, that will help streamline the process. Smart Grow Systems are simply built on top of existing technology – LED lighting, ventilation, thermostats, timers, and dimmers – and combine these technologies with the digital world.

Think of an incandescent (or more likely LED) house light: those with built-in computer chips can be dimmed, scheduled to turn on or off according to a calendar, or even programmed to show colors. A smart system for growing equipment essentially does the same thing: for example, growers can program their LED systems to produce a specific kind of spectrum, to turn on and off at specific times, to react to changes in the environment (if the lights are equipped with environmental probes), and to dim or brighten as needed.

What is Included in a Smart Grow System?

A smart grow system should have an inline fan, an LED grow light, and a controller. It may also have a circulation fan that can be connected to the Smart Grow System, but that is an extra item that is definitely useful, but not required. Let’s take a look at what each of these items do.

Lighting for Smart Grow Systems is most likely going to be an LED because it is easiest to digitize and track – it does not operate by heating a metal gas, a material that degrades over time when heated, so you cannot track the exact data of light intensity in HID bulbs reliably as different manufacturers record different performance lifespans for HID bulbs. LED systems are able to send data to a controller, allowing for the user to track on/off periods, light intensity, and spectral output.

Inline duct fans push air through the tent and digitizing a fan has been common practice since before the advent of computers. By wiring a connection between the fan and the controller, the user is able to track that same necessary data: fan speed and on/off periods. Fans play a primary function of controlling humidity and temperature so adding an environmental probe onto the fan was the right choice – so your controller will receive that particular data through the fan.

The heart of your smart system is the controller – all equipment routes through the controller. A controller connects with all your growing equipment and synchs them together to create a unified whole that reacts to balance and stabilize your environment regardless of what is happening elsewhere. In turn the smart controller sends all information collected to an app, where it’s easier to parse and read data.

What Should You Look for in a Smart Grow System?